THE St Leger is the final Classic of the season and one of the big races of the year.

This year's renewal at Doncaster has been rearranged after The Queen died peacefully aged 96 on Thursday. 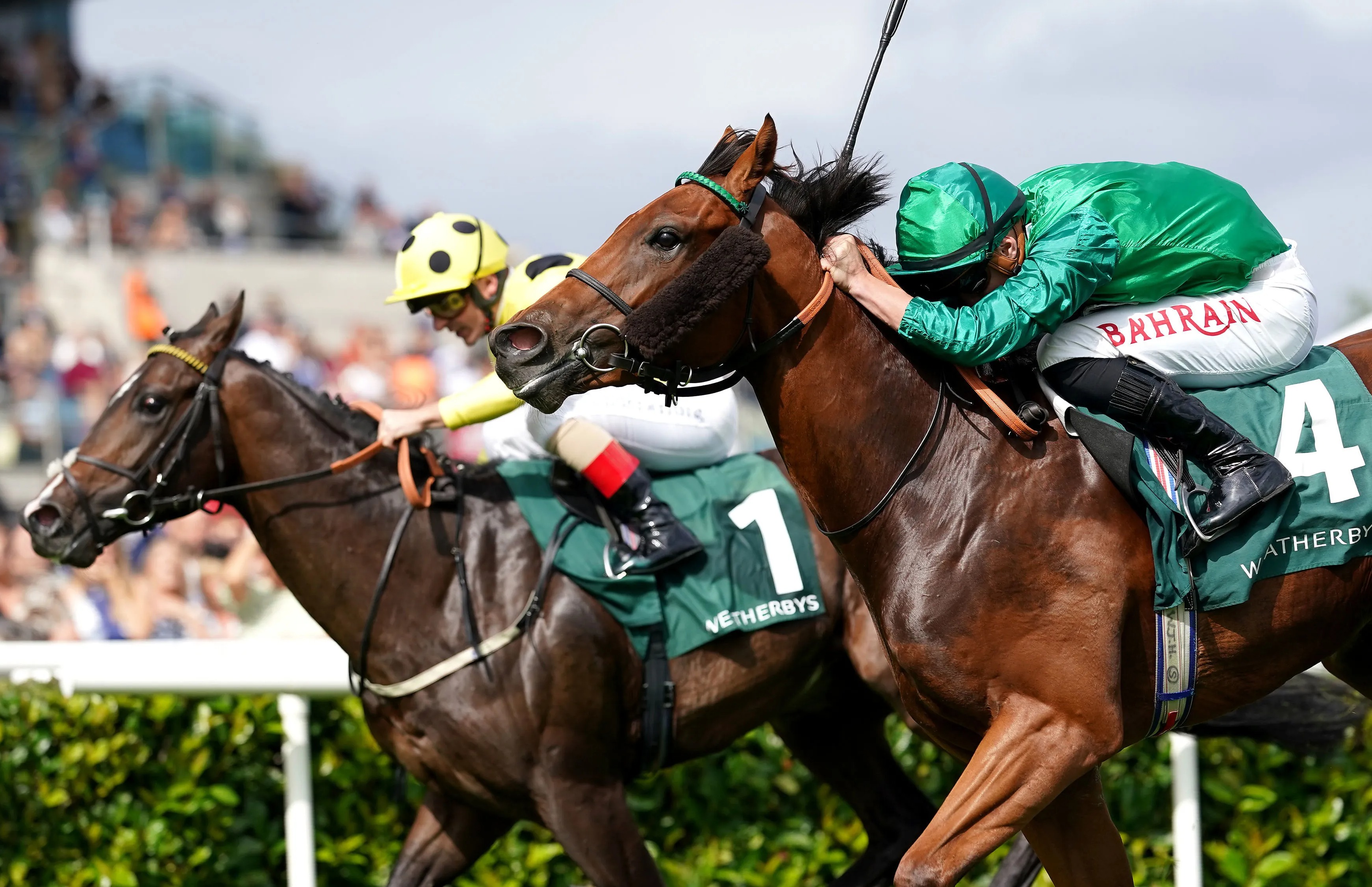 The race was originally to be run on Saturday.

But the British Horseracing Authority announced on Friday morning that all racing in Britain is cancelled until Sunday.

Here, Sun Racing explains when the St Leger is on and how you can watch.

When is the St Leger?

The St Leger will be run on Sunday, September 11.

The Classic will be part of a huge nine-race card at Doncaster.

The card has been rearranged after all racing was cancelled on Friday and Saturday as a mark of respect for The Queen.

How can I watch the St Leger at Doncaster?

Sky Sports Racing will broadcast every race from Doncaster on Sunday.

Every race broadcast on ITV4 is below and their coverage runs from 1-4.30pm.

There will also be racing from Curragh on Sunday. The following races will be shown.