EMMA RADUCANU lit up Wimbledon earlier this year with a series of stunning displays and now she's in the US Open quarter-finals.

Ranked 338th in the world at the start of the tournament, the 18-year-old was the youngest British female to make it into the ­second week at Wimbledon since Christine Truman in 1959. 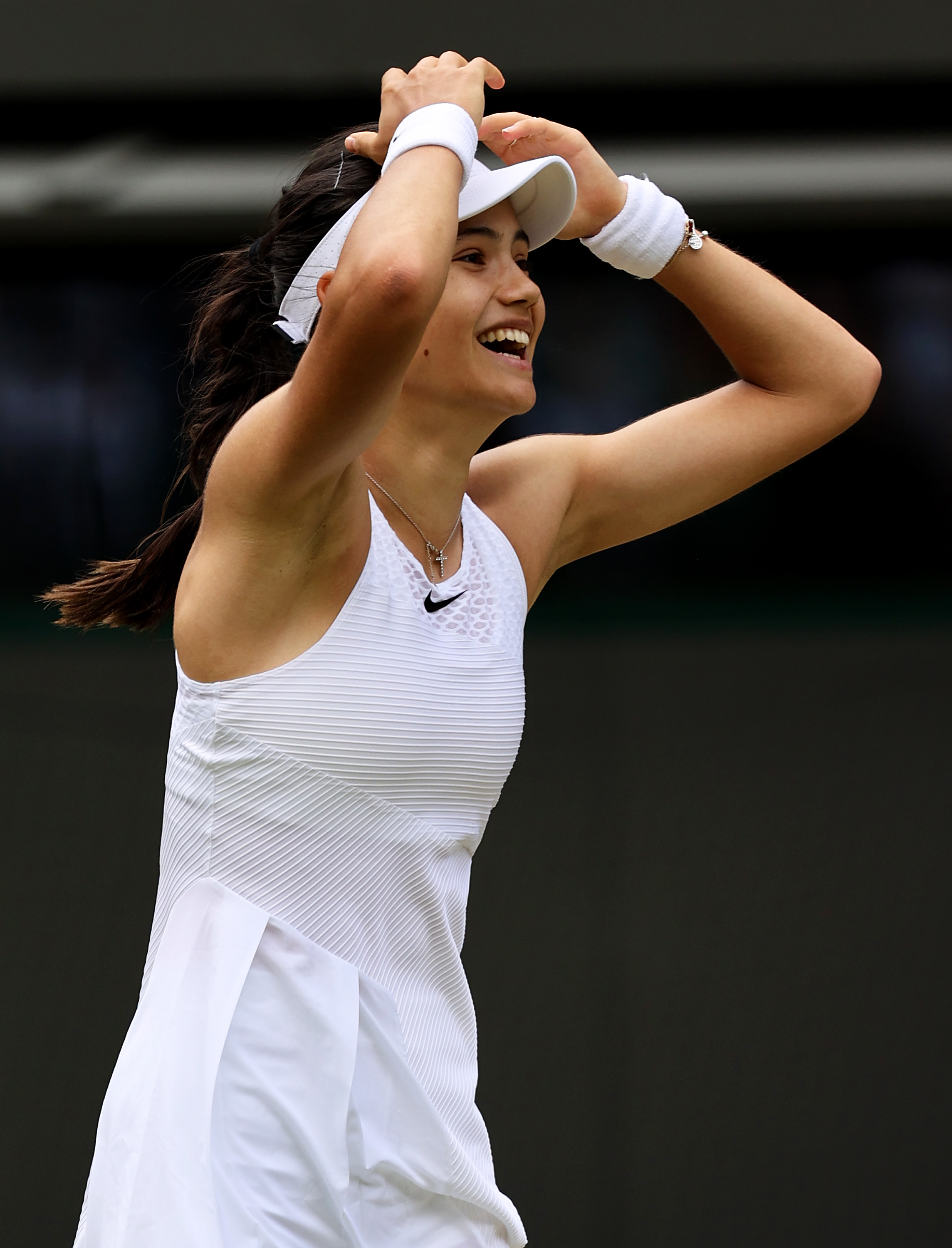 But she unfortunately had to retire from her last-16 match with Ajla Tomljanovic due to breathing difficulties she was having on the court.

And now she's hoping making an impact in the U.S., after reaching the quarter finals of the competition with a straight sets win over Mariam Bolkvadze.

Who is Emma Raducanu?

Emma Raducanu was born in Toronto, Canada on November 13, 2002 before moving to Britain at the age of two.

Her father Ian is Romanian and her mother Renee is Chinese, both work in finance.

She started playing tennis at the age of five at the Bromley Tennis Academy.

A shy child, her parents had encouraged her to try different ­hobbies to boost her confidence.

She said: “Dad threw me into every sport you could imagine. I was doing horse- riding, swimming, tap dancing, basketball, skiing, golf, go-karting. All alongside tennis.”

And Raducanu has credited her parents for her work ethic.

She said: “They both come from very hard-working countries. They have high expectations, and I’ve always tried to live up to that.” 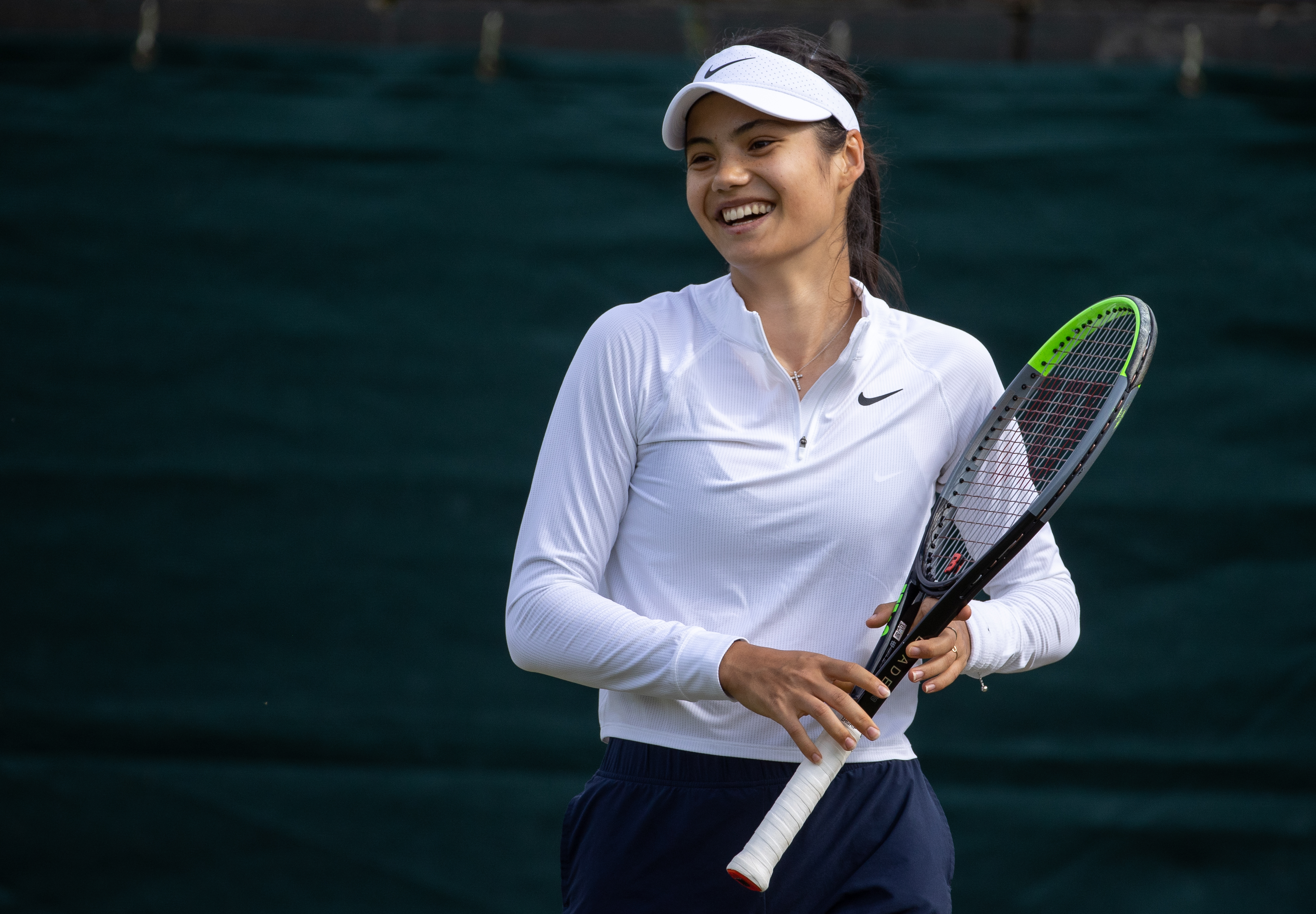 What is Emma Raducanu's world ranking?

Raducanu is currently ranked 150th in the world, though she is likely to break into the top 100 after the US Open.

Before her brilliant effort at Wimbledon, Raducanu was ranked 338th in the world.

Raducanu only made her debut on the WTA Tour last summer.

What is the US Open prize money this year?