ONCE again the all weather comes to the rescue on Monday.

The next fast-track qualifier for the All Weather Championships takes place at Wolverhampton and it's the stayers vying for a place at the Good Friday smash-up. 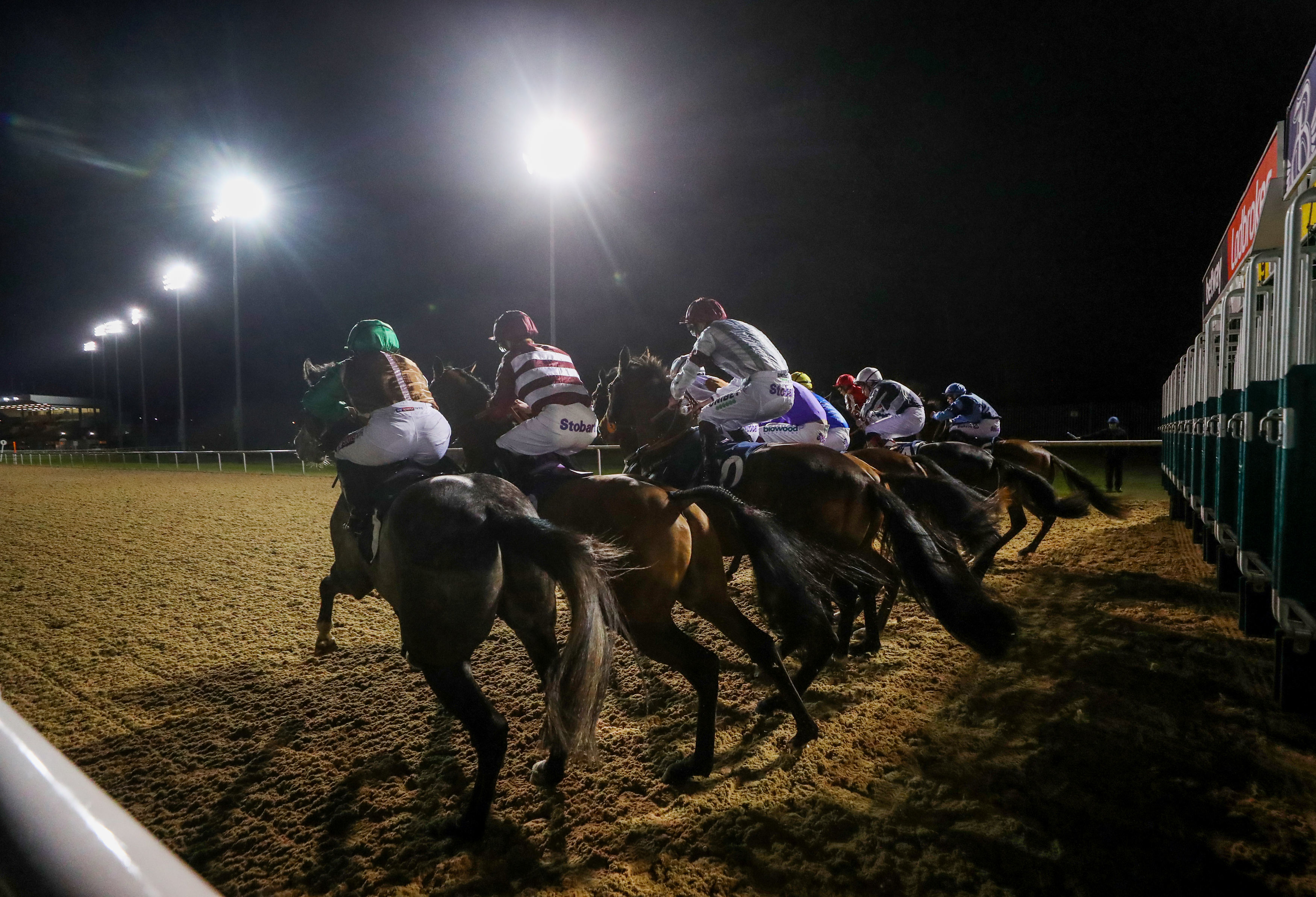 Only five are set to go to post for this Conditions event over an extended two miles, but it's competitive and of good quality.

The race surely revolves around the 113-rated Raymond Tusk who was last seen winning up at Newcastle in a similar race.

Richard Hannon's horse seems to have been around the block but is still relatively lightly-raced in this sphere and is certainly the class horse in this, having been fourth in the Ebor and then having a pop at the Melbourne Cup.

It would be a surprise if he did not go off favourite, and at the prices others surely make more appeal.

There is no guarantee he will be as effective at Wolves – a tight, turning track, even over this distance – and although he won at Newcastle last time, his best form has by far and away come on the turf.

At Newcastle he beat French raider FUNNY KID who again re-opposes and again has to give away 3lbs to the majority of his rivals.

They both got racing too early – as can often happen at Newcastle – and the raider actually looked the winner much of the way before Hannon's horse stayed on best late on.

Between the two, Funny Kid has to take preference here. The track should suit better and the way it has been priced up is as if a few of the traders haven't even watched the replay.

The in-form Rainbow Dreamer also makes plenty of appeal for Alan King and only just missed out as the selection.

He's come alive the last twice at Kempton, and while he will need more here, that can't be ruled out. It is a different surface however.

But he is unbeaten in three on the synthetics and a strong market move would indicate the King team think there is more to come.

The stable also run Scarlet Dragon who is capable but inconsistent and has not shown much of late. This step up in trip would need to shake out plenty of improvement.

Lastly Deal A Dollar makes his second start for David Simcock after leaving Sir Michael Stoute. He steadily got better last year, but was costly to follow for punters and is not the most convincing.

He's best watched for now but should make into another smart stayer for the Simcock team as the Flat really kicks into gear.