EMMA made a shock return to WWE to face SmackDown Women's Champion Ronda Rousey after a five-year absence.

The Australian grappler was released in 2017 and underwent stints at Ring of Honor, the independent circuit and Impact Wrestling where she wrestled under her real name Tenille Dashwood. 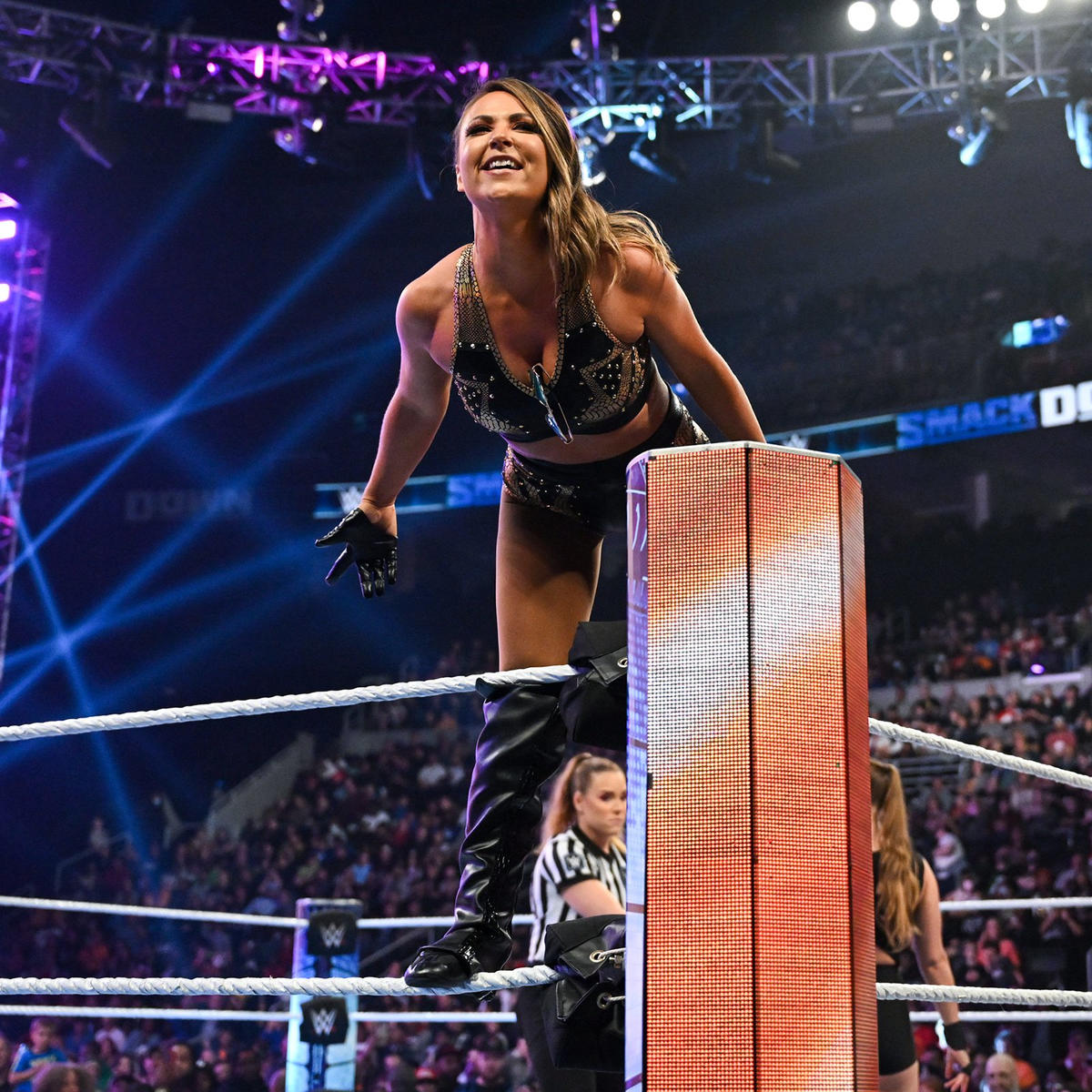 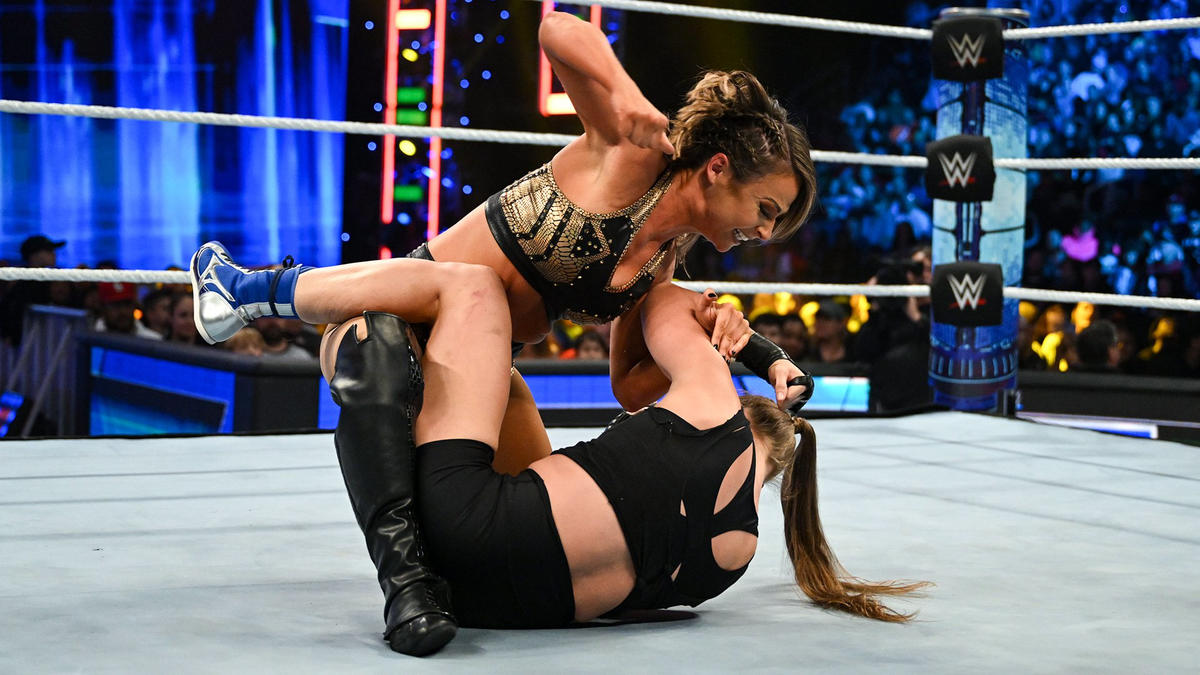 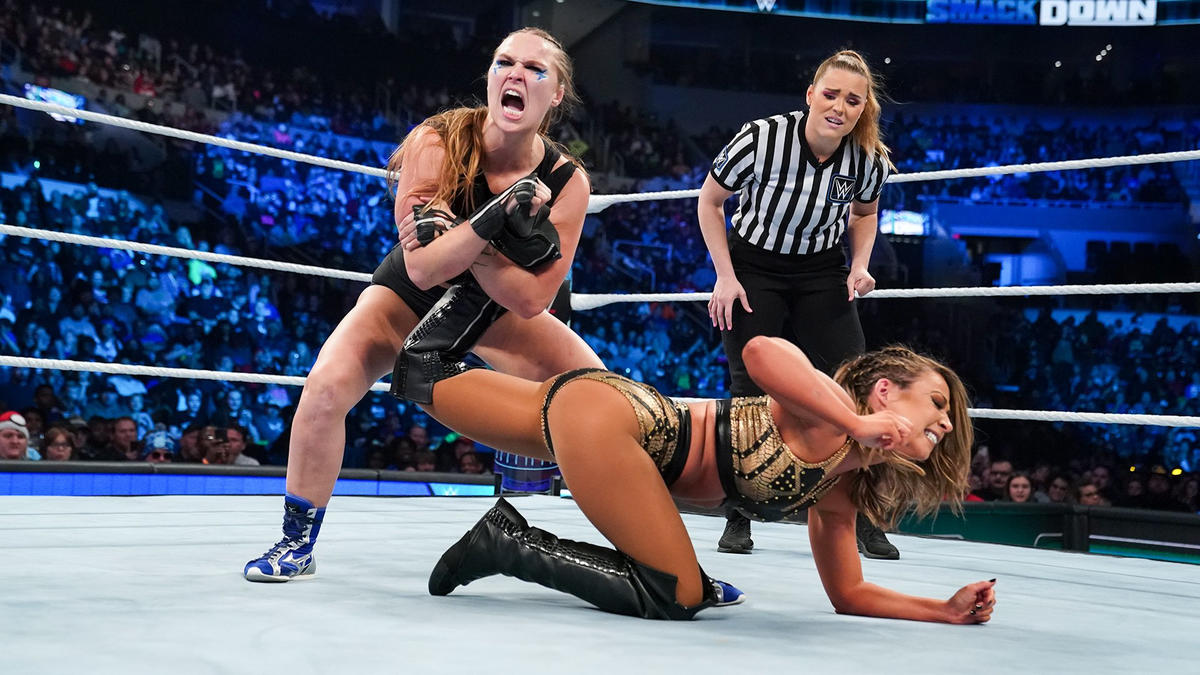 The 33-year-old has been a free agent since July after leaving Impact and is now back in WWE, where she rose to prominence as a key part of the Women's Revolution in 2015.

Rousey issued an open challenge on Friday's episode of SmackDown calling out any member of the women's locker room for a title match.

Then Emma's music hit and the stunned WWE Universe gave her a huge ovation as she walked down the ramp.

The Aussie star brought the fight to the UFC Hall of Famer and even had her on the ropes at some point. 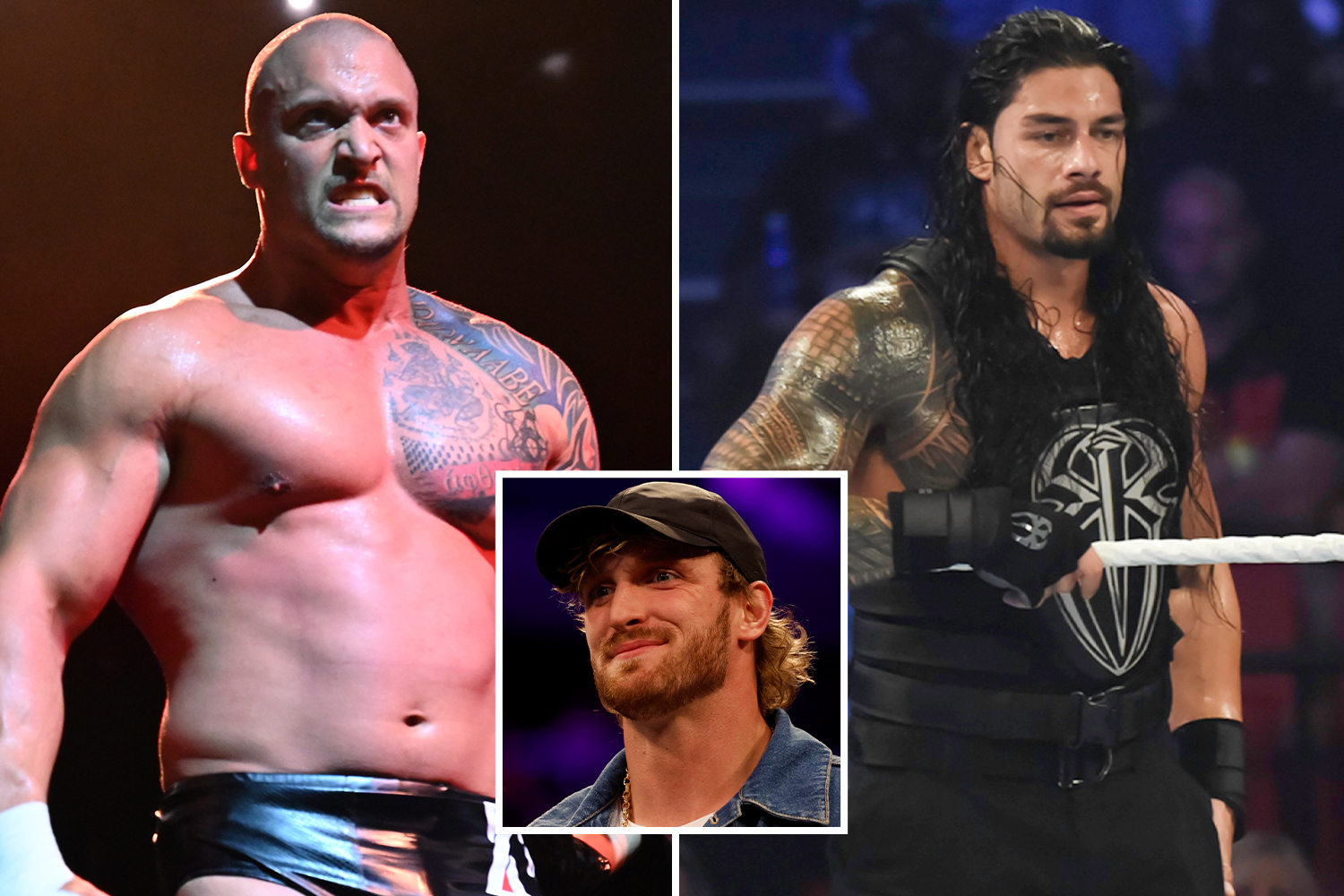 So much so that the inaugural UFC Women's Bantamweight Champion had to cheat to win with a rake to the eyes.

The Baddest Woman on the Planet then took her opponent down with a Piper's Pit before making her tap out to the Armbar.

However, Emma, who is the first ever female Australian wrestler to join WWE, came out with a lot of praise from the fans.

The ex-NXT star stated after the match that she will continue targeting the SmackDown Women's Championship. 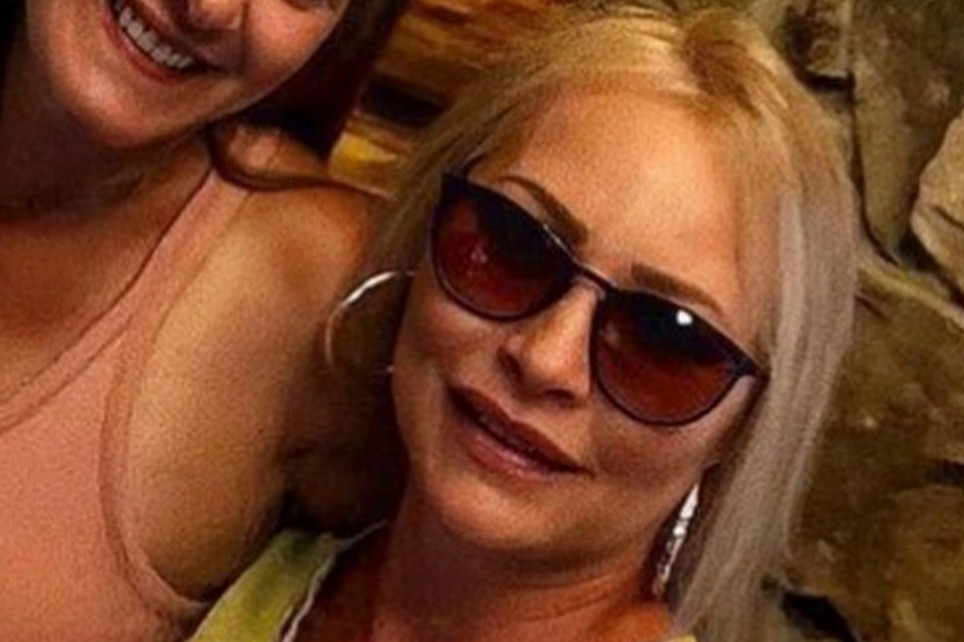 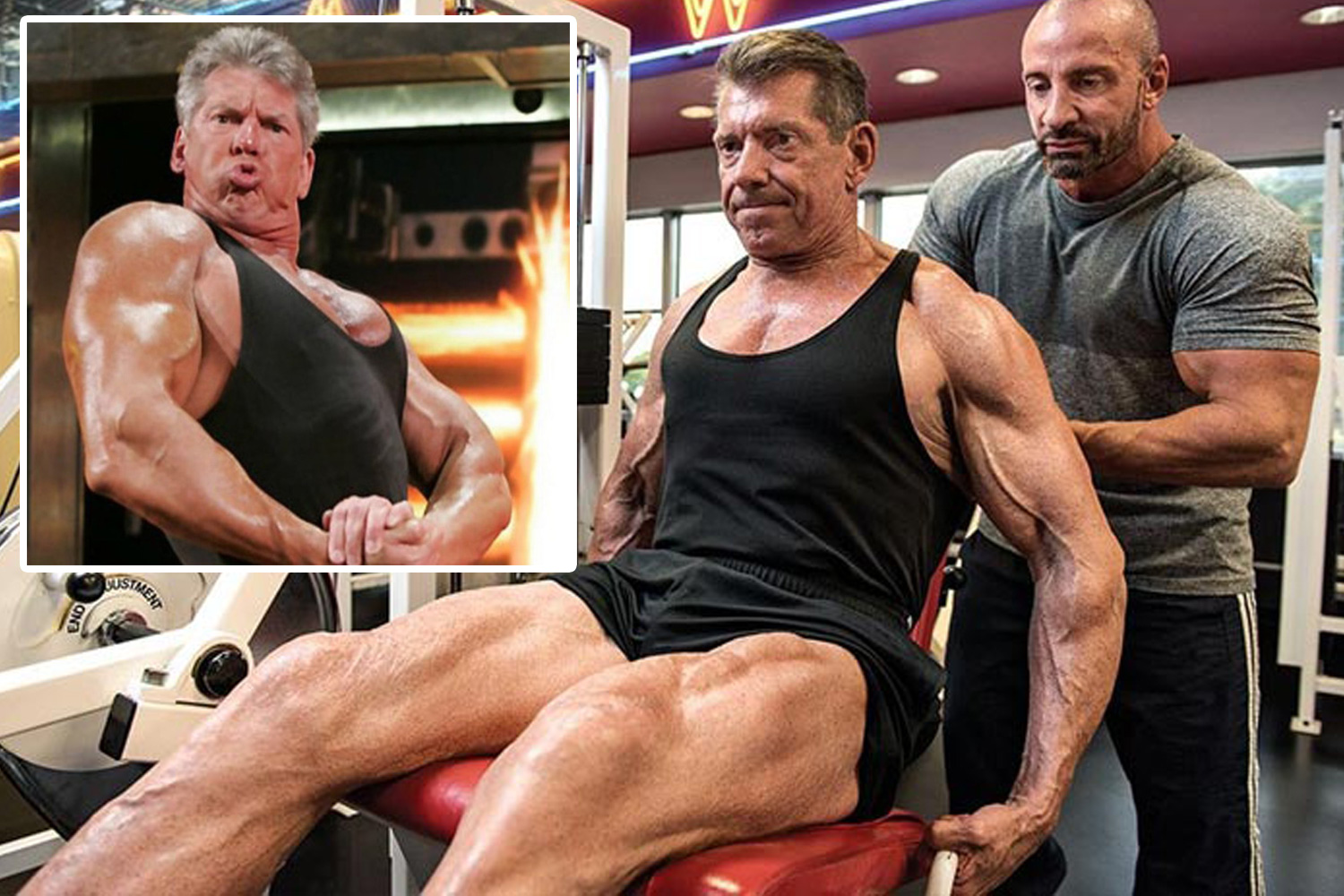 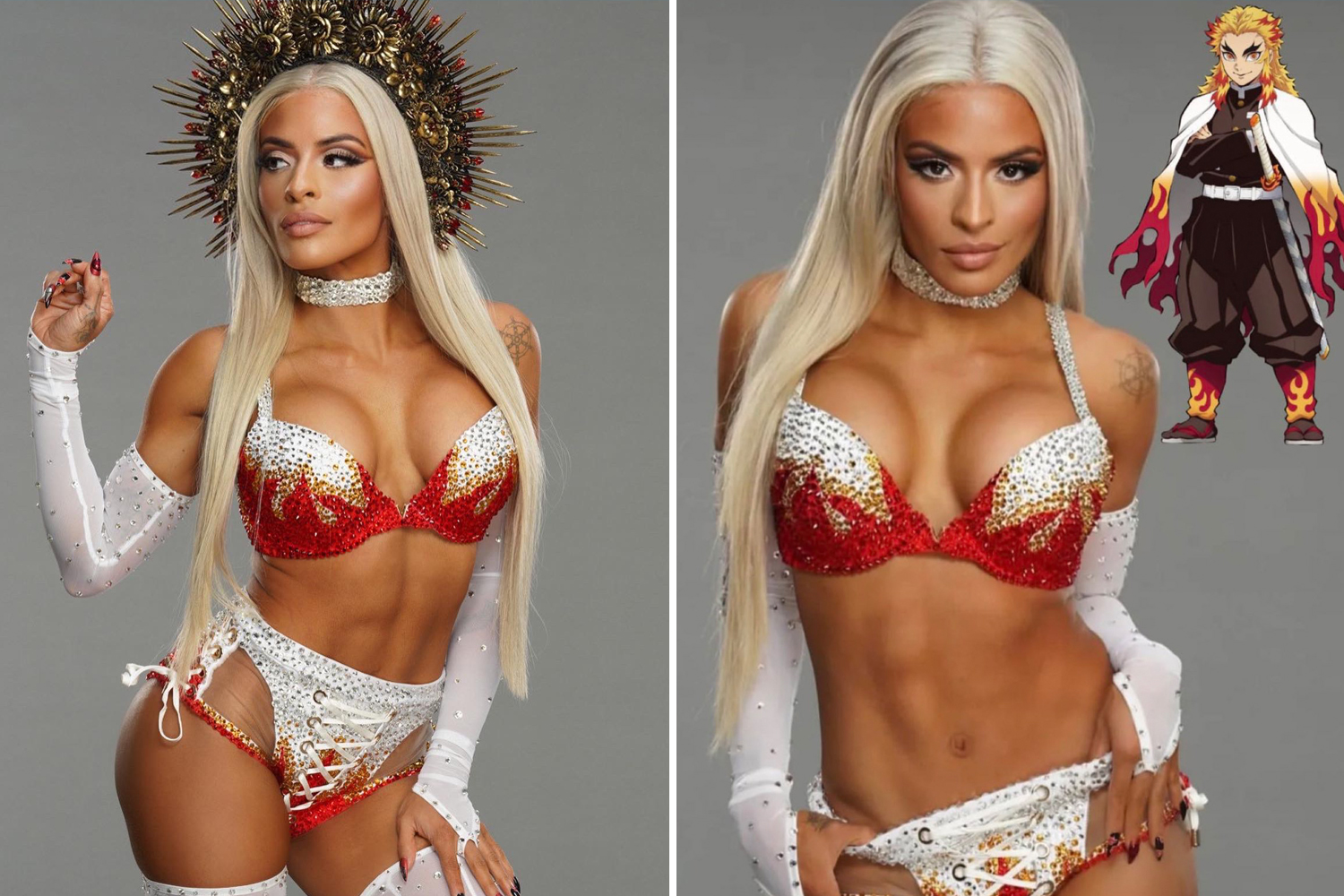 Emma told WWE: "Can't tell you how good it feels to be back.

"I waited five years for tonight, five years to make sure that I'm never forgotten again.

"And now, I know exactly what I have to do to be the champion."

US racing tips: Templegate's best bets for the meeting at Tampa Bay Downs on Sky Sports Racing on Friday

Where are PSG XI that lost 6-1 to Barcelona? Just four remain after Cavani and Thiago Silva Premier League transfers