SHE was a legend of the squared circle in the 1990s, but today she is unrecognisable.

Born in Florida, this blonde beauty made her debut at WrestleMania XII in 1996. 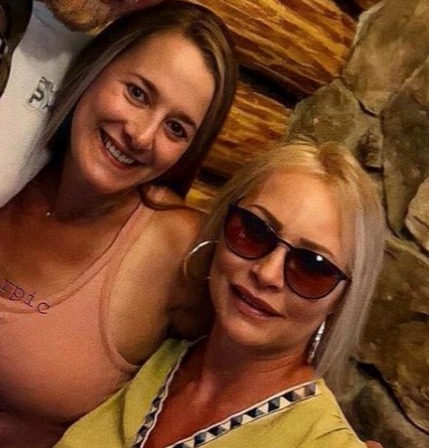 Soon, the 5ft7in grappler became a sex symbol for the WWE.

But before she found fame in wrestling, the stunning star was a model.

She dazzled in campaigns for L'Oreal, Pepsi and Guess, and was a beauty pageant star as a teen.

In 1999, her good looks scored her two front covers for Playboy magazine. 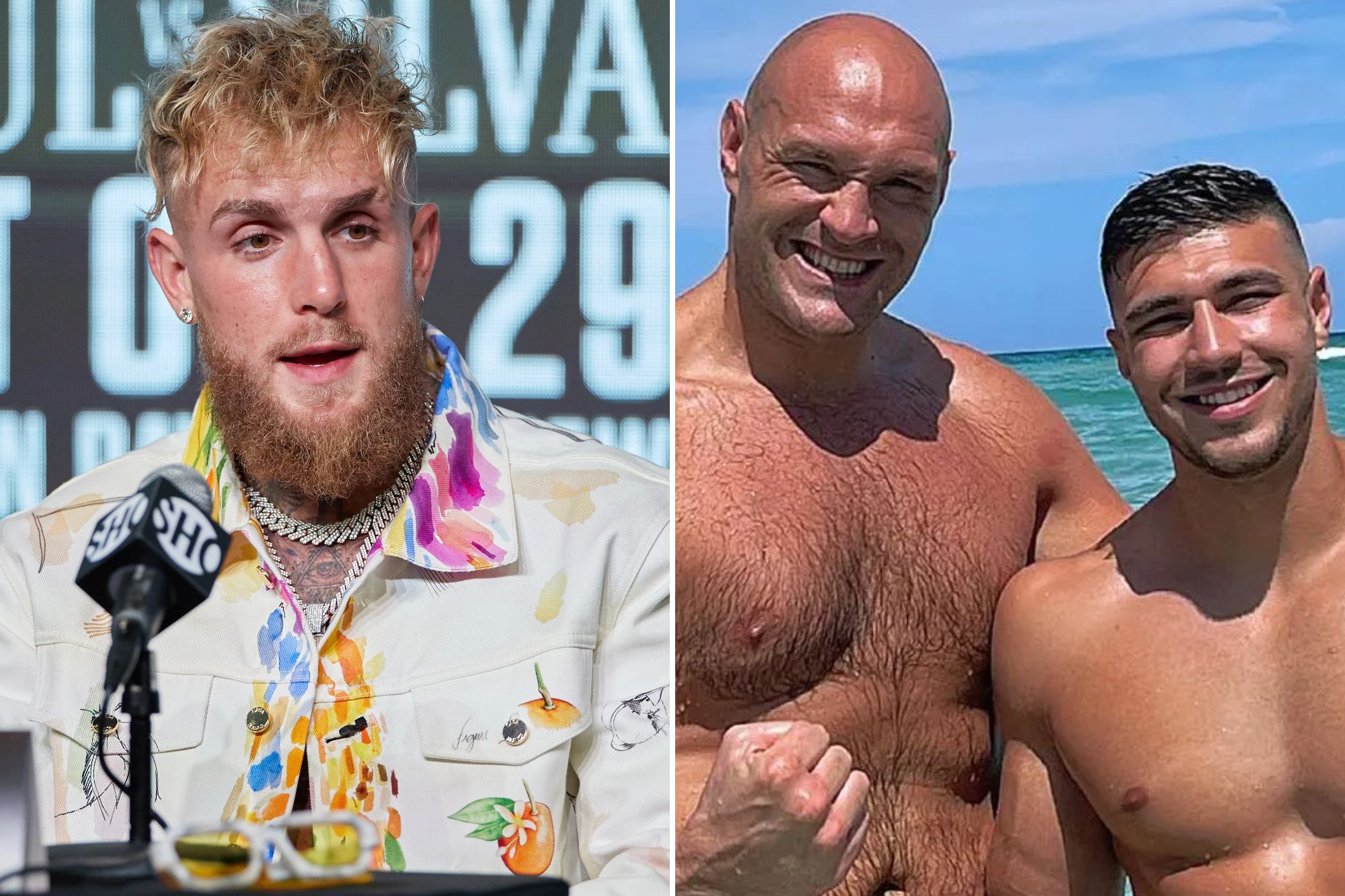 That was the first time in the history of Hugh Hefner's infamous top-shelf title that a woman appeared twice in the same year.

It was in the ring, though, where she won her biggest admirers – winning the WWF Women's Championship a year before she showed off her curves.

Have you guessed who it is?

It's Sable, who was crowned queen of the ring at Survivor Series in 1998, when she defeated fierce rival Jacqueline.

Today, aged 55, she has long since retired.

The pair have two children together, sons Turk and Duke.

Greek was briefly married to ex-WWE star Marc Mero before she met Lesnar.

While her first marriage to Wayne W. Richardson ended in tragedy in 1991, when he died in a drink-driving accident.

They had a daughter together named Mariah.

Greek famously quit the WWE in 1999 and filed a $110 million lawsuit against the company, citing allegations of sexual harassment and unsafe working conditions. 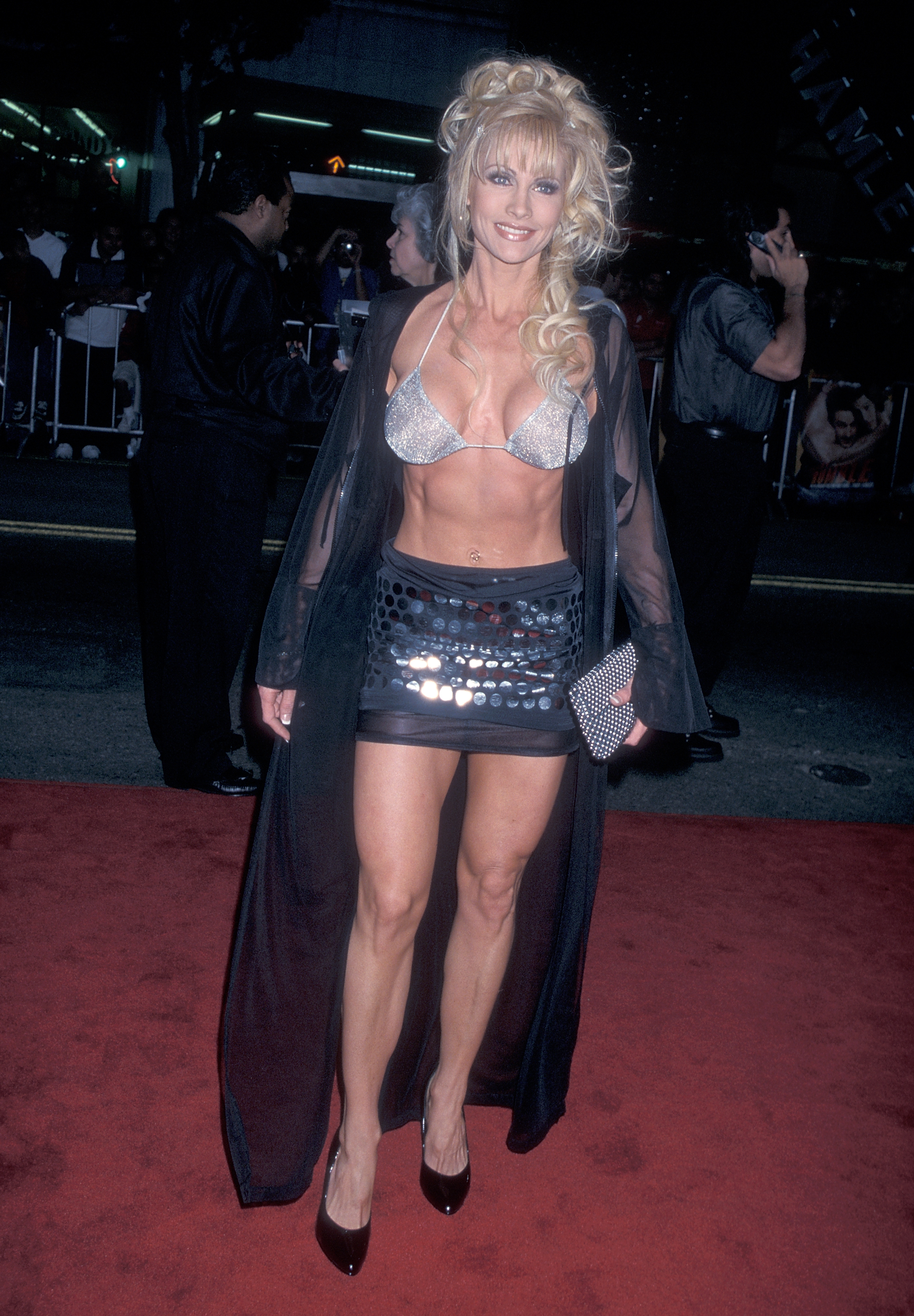 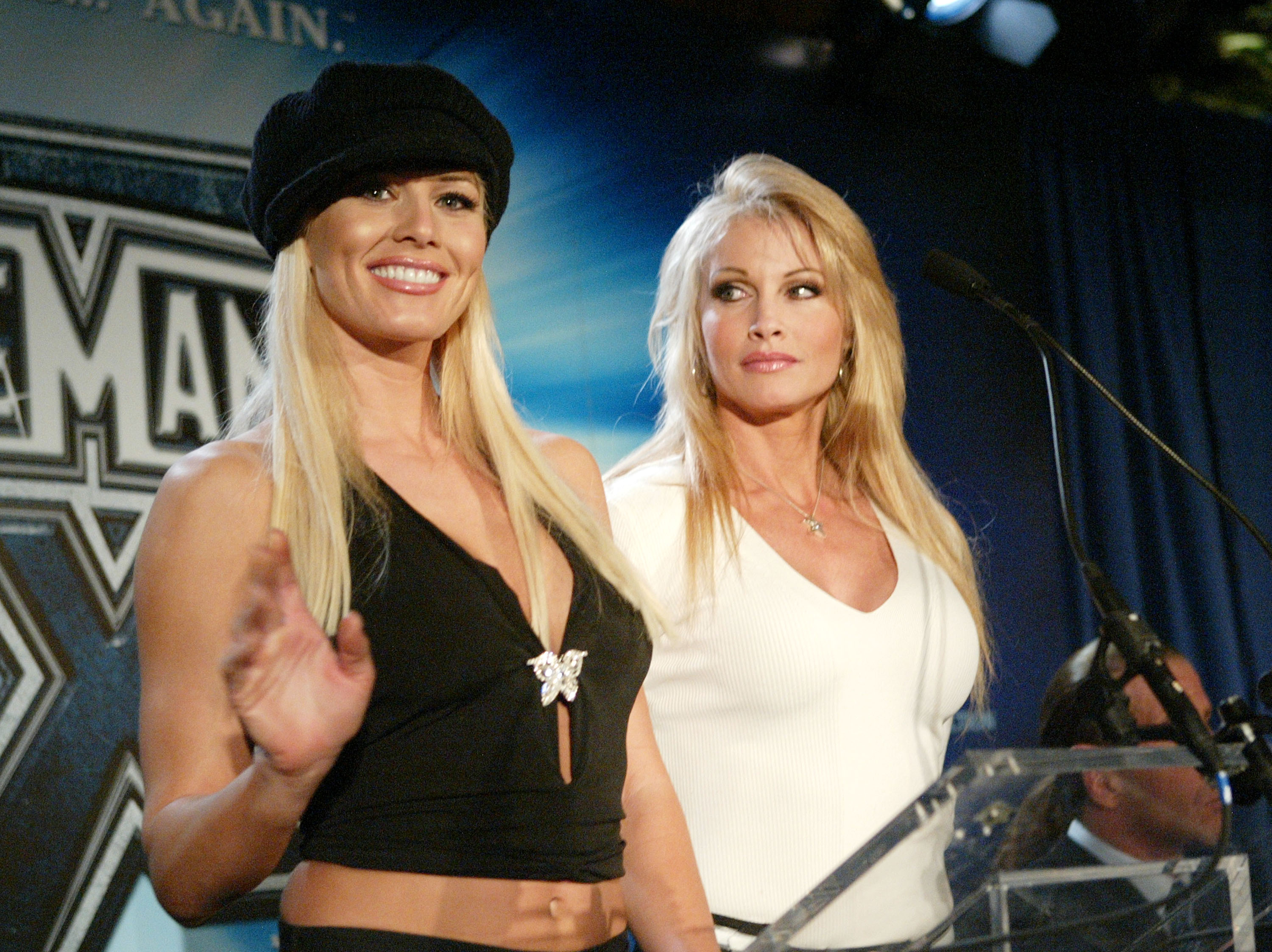 During the lawsuit, former WWE CEO Vince McMahon counter-sued her over control of her stage name.

Eventually, the dispute was settled outside of court.

In 2003, Greek made her return to the WWE – and famously had a feud with Stephanie McMahon when she became dad Vince's mistress.