If you still can’t quite wrap your head, much less your heart, around the fact that GLOW was renewed for a fourth season that we never wound up getting, you are by no means alone. Leading lady Alison Brie feels your pain — acutely. The cancellation of the beloved Netflix dramedy is “the great heartbreak of my career,” she tells Decider. 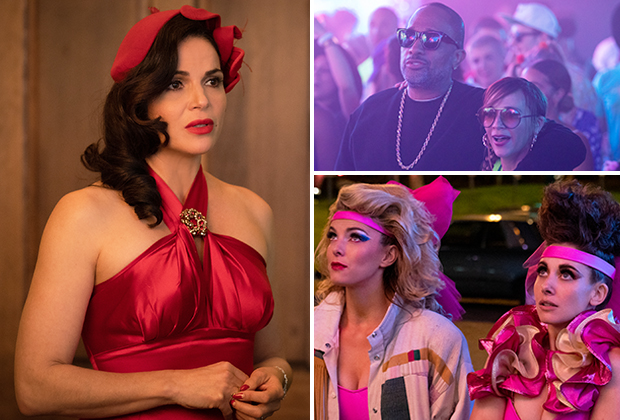 “But,” she hastens to add, “it will forever live on as, like, this great thing.”

That, it will. Nonetheless, the way that the series centered on ’80s sensations the Glorious Ladies of Wrestling was picked up for a final season by the streamer in the fall of 2019, then given the chop when the COVID pandemic hit, will always make some of us cranky. Not Brie, though. “I loved working on it — maybe more than anything I’ve worked on! — and I miss it a lot,” she says. “But I feel very grateful for the time I had on the show.”

The veteran of Mad Men and Community was as taken aback by the reversal of GLOW’s renewal as anyone in the audience. “Yeah, it was surprising,” she says. “But it was sort of eclipsed by the shock of everything that was happening globally.

“You know, so in a way,” she concludes with a laugh, “it was almost like it put things in perspective.”

What do you think would have happened, had we gotten a Season 4 of GLOW? Would Brie’s Ruth have gotten together with Sam? Hit the comments with your theories.