A familiar face is about to matriculate on Bel-Air: Tatyana Ali, who played Ashley Banks in The Fresh Prince of Bel Air, is set to recur as an English literature teacher in the second season of the Peacock reboot. The CW also released the Season 2 trailer, which teases tumultuous times ahead for Will (Jabari Banks).

'Bel-Air': Jabari Banks Is Playing By His Own Rules In Peacock Series Season 2 Teaser

Per the logline: Season two of Bel-Air picks up with Will at a crossroads as a new figure comes into his life who challenges what he’s learned in Bel-Air and competes for control of his influence. He juggles this while navigating his home life with the Banks family and trying to rebuild the trust that was broken at the end of last season. We’ll see Will and Carlton’s brotherhood start to evolve as they grow closer, but still challenge each other about their differences. We’ll also see Hilary evolve as she becomes more of a boss in her influencer world and how that spills over into her relationship with Jazz, and also highlight the relatable struggles around Viv and Phil balancing marriage and family while trying to forge their own career paths and reconnect to the things that are important to them.

“In season two, the show will continue to find ways to push the envelope and feel refreshing and unique while also honoring the heart of the legacy series,” said Carla Banks Waddles, the new showrunner who took over for TJ Brady and Rasheed Newson in October. “Last season was very much about the introduction to the Banks family world, and this season we get to go deeper with some of the themes we touched on … What it truly means to be a family even when it’s challenging. We’ll also explore Will’s character beyond feeling like a fish-out-of-water. He’s now struggling to find a balance of maintaining his independence and his West Philly identity while also being open to new opportunities for himself in Bel-Air.” 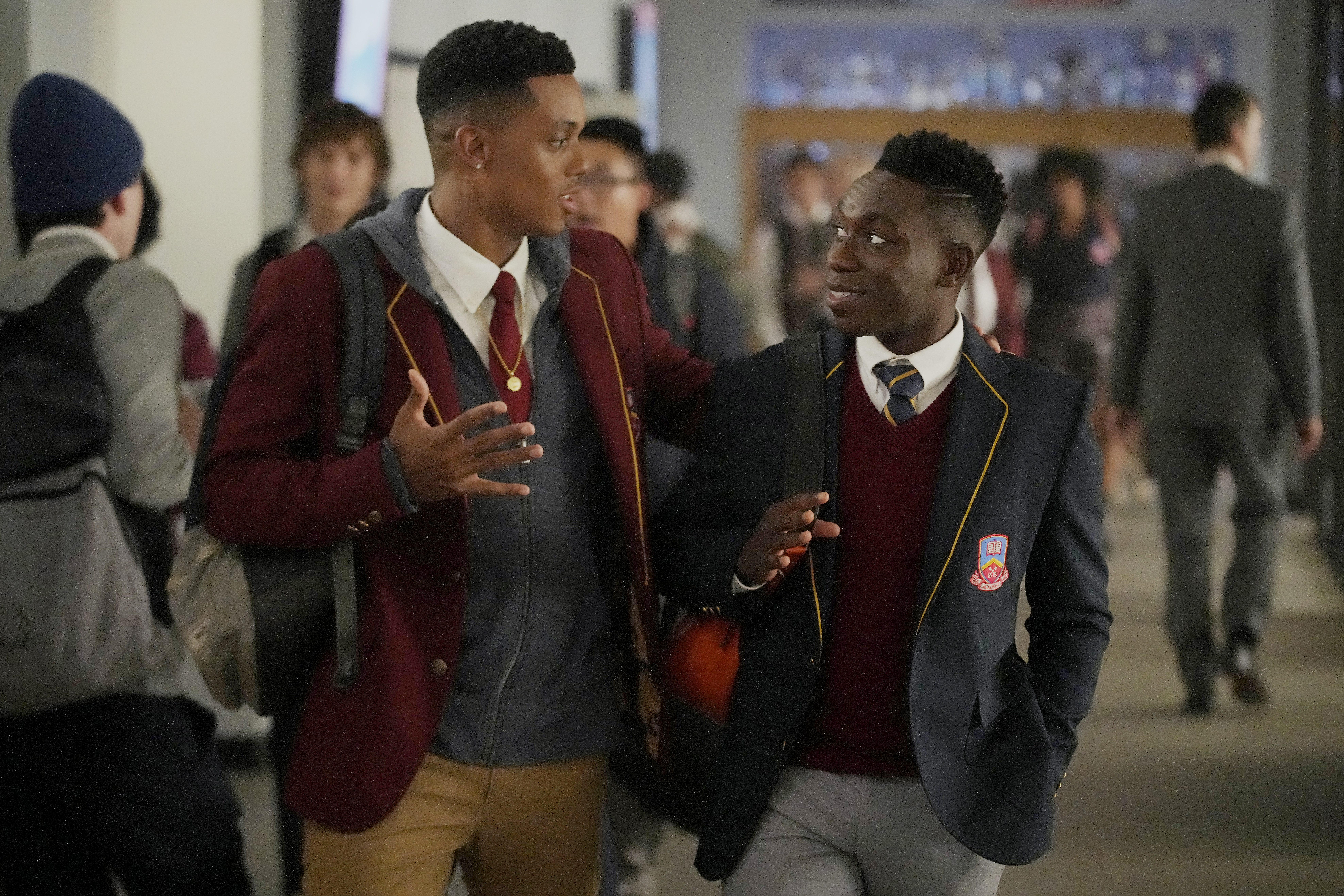 “Man, it feels so good to be back!” added Morgan Cooper, whose viral trailer was the basis for the reboot. “The response from the fans in season one was electrifying, and we couldn’t be more excited to have Carla Waddles taking the reins as showrunner for season two. She has an incredible perspective and voice that jumps off the page and challenges our amazing cast to go even deeper in their character journeys. The future of our show is bright and I can’t wait for fans to see what’s in store for the Banks family in season two. Everyone is ready to level up in this new chapter, especially Will, who’s determined to become his own man after the fallout with Lou and the Banks family in the season one finale. The themes of trust, pride and ambition are at the forefront, and all our characters find themselves at unique crossroads that will be life changing.”

Bel-Air is from Universal Television and Westbrook Studios. 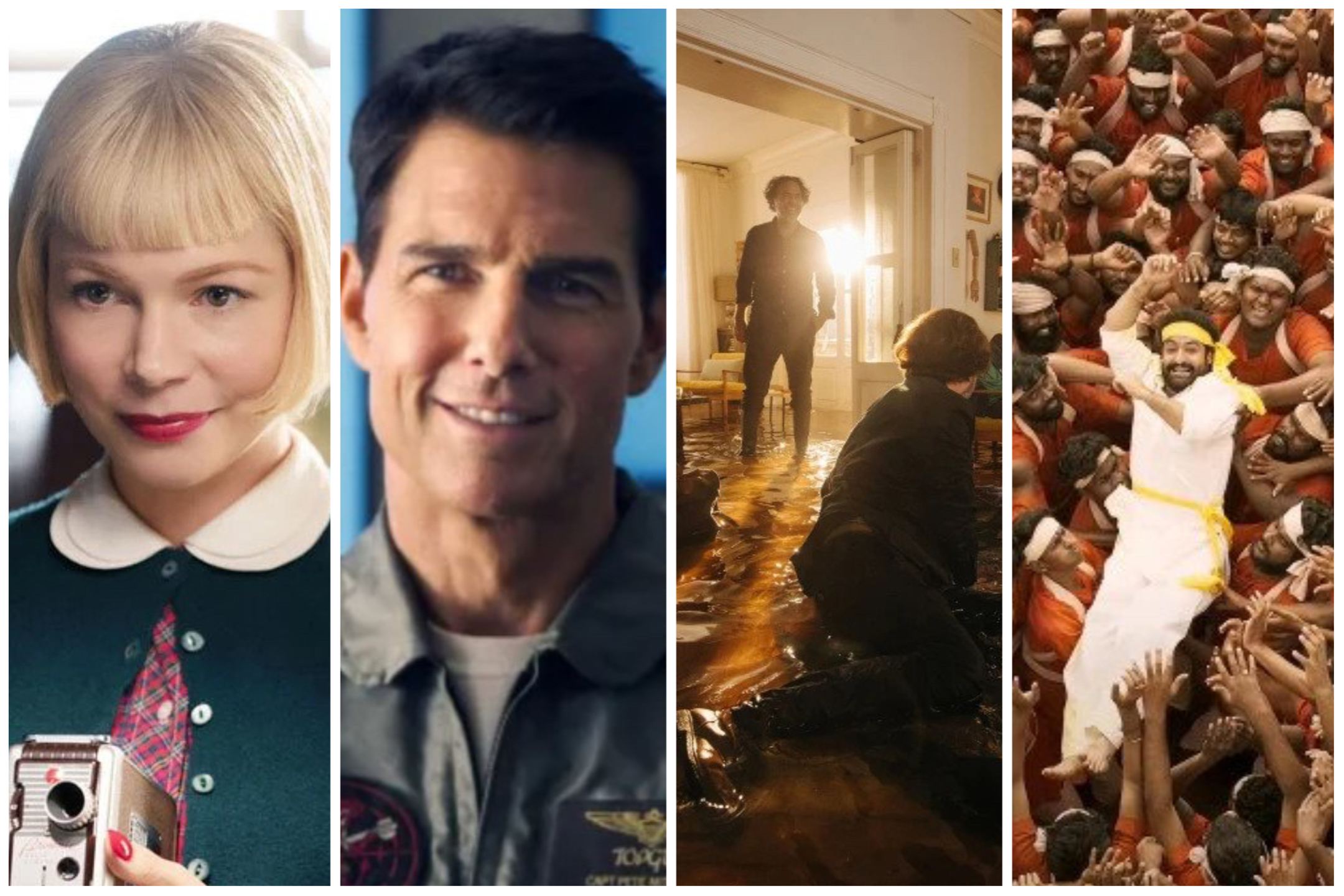 Trump Apparently Thought 'Curb Your Enthusiasm' Insult Is a Compliment