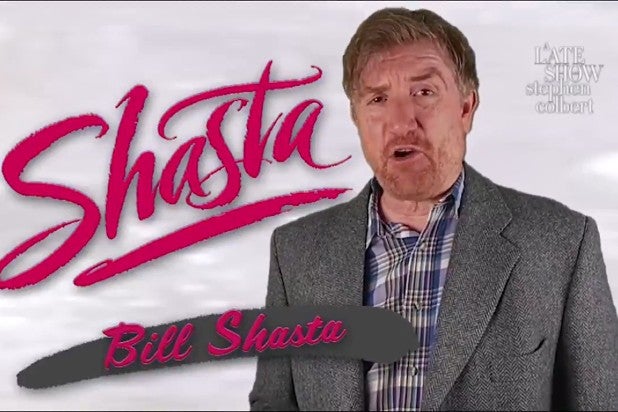 On Tuesday’s “The Late Show,” Stephen Colbert poked fun at the histrionic calls from Republicans to boycott corporations like Coca-Cola with a fake ad imagining how a Soda company without any morals could totally take advantage of the whole situation.

In case you’re just catching up, at the end of March Republicans in Georgia imposed restrictive new voter suppression laws that dramatically limit early voting access and mail-in voting, gives the Republican-controlled state legislature new powers to effectively overrule local election boards if it disagrees with the outcome, and also makes it a crime to give people waiting in line food and water. The restrictions were enacted in direct response to Joe Biden becoming the first Democrat to win the state since 1992, followed up by a Democrat sweep in dual Senate runoff elections in early January, which gave control of the U.S. Senate to the Democrats.

The laws have drawn widespread outrage across the country and condemnation from leading businesses in and outside Georgia. Among the bill’s critics is Major League Baseball and Atlanta-based Coca-Cola. In response, Republicans, including Donald Trump, have demanded a boycott of Coca-Cola, Baseball and anyone else who criticized them which, ok.

So now back to Colbert and the fake ad, which purported to feature  the owner of Shasta making his pitch to become the conservative movement’s new favorite soda pop. “You may remember us from the bottom of your uncle’s cooler,” the fake owner said at the start of the gag.

“Restrict voting? None of our business. Child miners? You know, it’ll put some hair on their chest. Cock fighting? They’re all chicken nuggets eventually. That actor who sent texts making it sound like he’s into cannibal sex? Nothing better for washing down a human thumb than the refreshing taste of Shasta,” the video continued. “Those squares at Pepsi aren’t gonna be cool with that.”

“So to everyone who’s mad at Coca-Cola, consider making Shasta your protest beverage of choice. Because when you’re ready to turn your back on your fellow man, vote for Shasta,” the owner said.

“If Georgia lets you,” a voiceover narrator said to conclude the gag.

Watch the whole thing below: