Congratulations are in order for Michelle Williams, who recently welcomed her third child! The actress was seen walking with her husband Thomas Kail and their two-year-old son, Hart, shortly after she gave birth this month. The star is yet to announce any details of their new addition, but we can’t wait to hear more!

MORE: Where are the stars of Dawson’s Creek now?

Michelle is known for her roles in Brokeback Mountain and The Greatest Showman, but fans of the 90s cult TV show Dawson’s Creek will remember her as Jen Lindley in the show. Michelle isn’t the only Dawson’s Creek star to welcome little ones, check out the main cast’s families below…

As well as being a mom to her brand new baby, Michelle also shares two-year-old son, Hart, with her husband Thomas Kail. The actress is also mother to 17-year-old Matilda Ledger, whose father is the late actor, Heath. 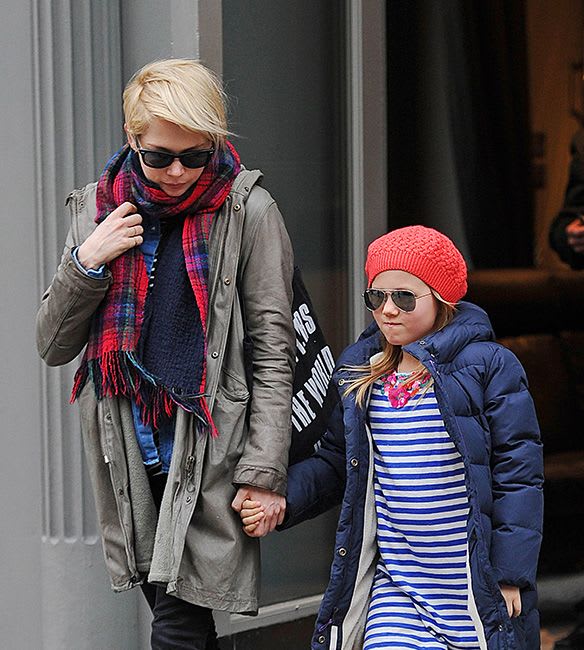 Michelle Williams is now a mother-of-three!

James Van Der Beek played the title character Dawson Leery. Away from the show, James has quite a brood of his own! The actor was married to actress Heather Ann McComb from 2003 until 2010 when their divorce was finalised.

Later that year, James married Kimberly Brook and the couple have six children together: Olivia, 12, Joshua, ten, Annabel, eight, Emilia, seven, Gwendolyn, four and Jeremiah, who was born in 2021.

After dating co-star Katie Holmes, Joshua went on to date Diane Kruger but they split in 2016. In 2018, the actor, who played Pacey Witter in the hit show, began dating actress Jodie Turner-Smith and in April 2020, the pair welcomed their daughter, Janie. 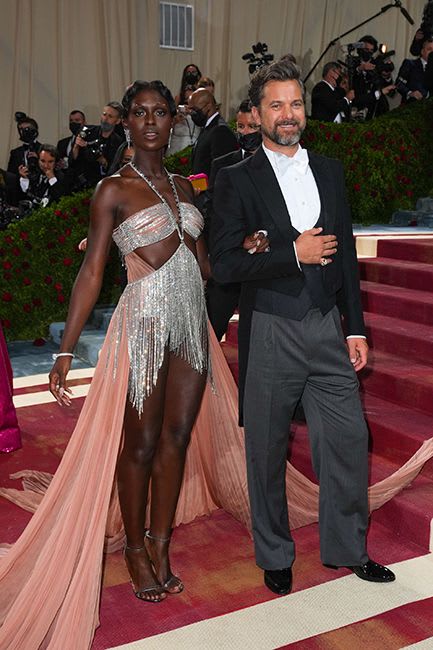 Katie, who became a TV favourite thanks to her role as Joey Potter, got engaged to actor Tom Cruise in 2005. In the April of 2006, the Hollywood A-Lister couple welcomed their daughter, Suri, and, later that year, the couple tied the knot in Italy. In June 2012, however, Katie filed for divorce after five and a half years of marriage and Katie holds full custody of Suri. 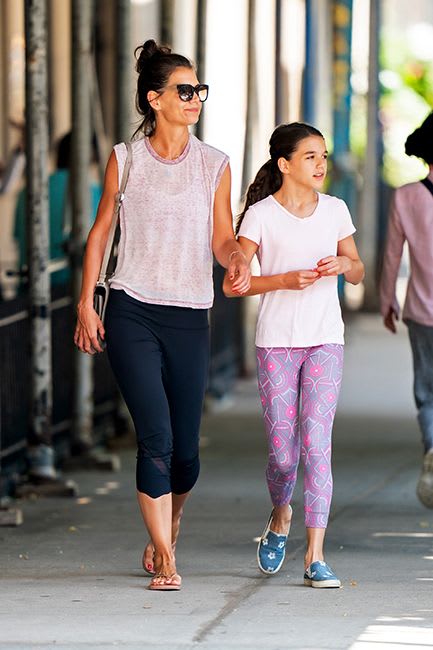 Katie Holmes and her daughter, Suri

Busy Phillipps played the role of Audrey Liddle in the fifth and sixth season of Dawson’s Creek, by which point she was a regular main character in the show. Away from the show, Busy married screenwriter Marc Silverstein in 2007 and, a year later, they welcomed their first child, Birdie. Five years later, in 2013, they welcomed Cricket. The couple announced their separation in February 2021. 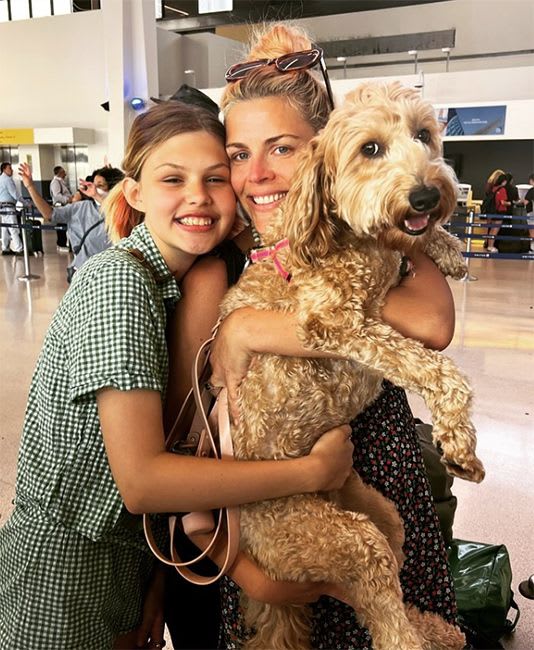 The actress has previously opened up about her eldest Birdie’s sexuality. Chatting on her podcast, she said: “For those of you who are my friends listening at home, this is the first you’re hearing that Birdie is gay and out. Birdie told us at 10 years old and we immediately… I mean obviously, I knew that Birdie knew.”

100 best films on Netflix to watch right now – The Sun

'Stargate Atlantis': Why Was Torri Higginson Written Off the Show?