Ralf Little first appeared on Death in Paradise in series nine when his character DI Neville Parker took over from detective Jack Mooney (played by Ardal O’Hanlon). Jack decided his time on Saint Marie was up, and so he moved back to London to be with his daughter. When Neville arrived, he certainly made his mark with the police team, as the detective seemed to be allergic to everything on the island.

His trip to the Caribbean was only meant to be short-lived, but much to the Commissioner’s (Don Warrington) horror, Neville decided to make Saint Marie his home.

Along with his team, DI Parker has solved a number of murder cases so far, and he has no plan of stopping any time soon.

However, speaking in an interview, the actor who plays the detective opened up about what it has been like since joining the show.

Ralf admitted he was worried about how fans would react to him replacing Ardal as the lead detective. 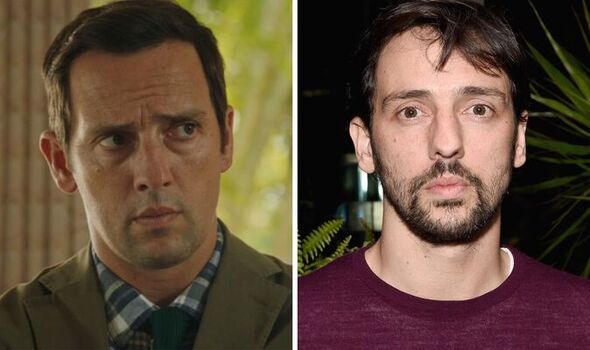 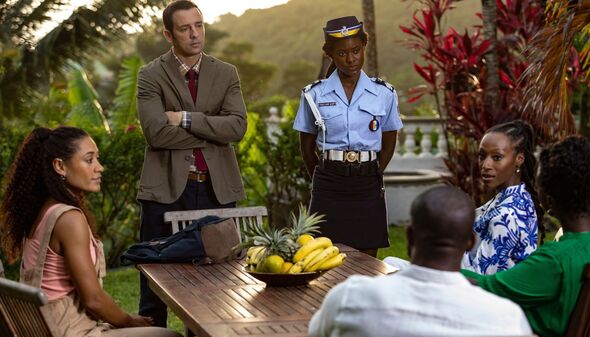 He went on to explain he couldn’t even watch his first-ever episode because he was so nervous.

Speaking about how Death in Paradise fans reacted to him, Ralf began: “I’m extremely relieved to say it’s been overwhelmingly positive.

“I couldn’t have hoped for a better one actually. Twitter lit up as they say. Thank you to anyone that did that.”

When asked whether any negative feedback would have set him back, the actor replied: “Absolutely, yeah 100 percent. 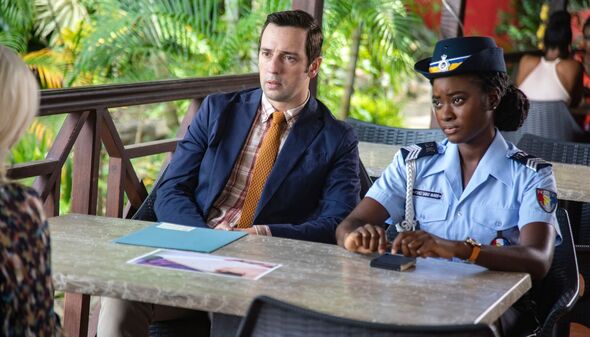 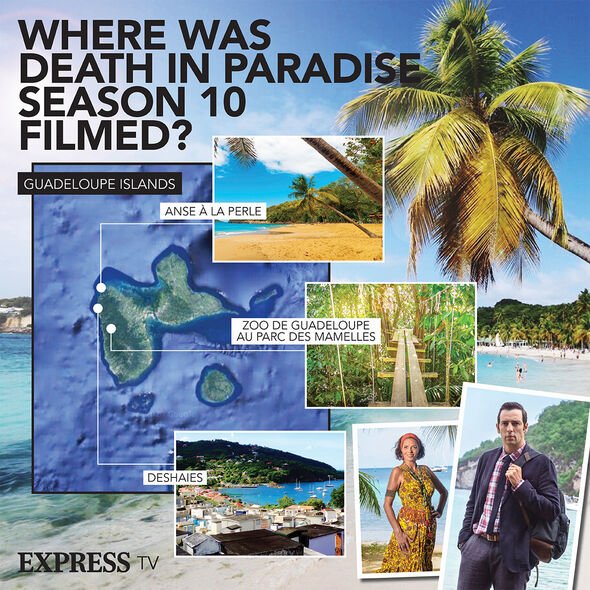 “More so than previously, I would have cared to admit even to myself.

“I was nervous. I’ve not been professionally nervous for a long time.

Recalling the moment the first episode was due to air, Ralf added in the Almost Famous Podcast: “10 minutes before it was due to go out, can’t do anything about it…shot the show months ago, not giving it a second thought, done all the press and suddenly 8.50pm, I was like, ‘I can’t watch it’.

“I think I watched the Devil Next Door on Netflix instead,” the Neville Parker star laughed.

“I told my mum not to..she was with me, turned my phone off, I couldn’t look at it.

“I think maybe I just suddenly got this sense of how high the stakes were for me, particularly at this stage of my life and my career.

“It feels like the stakes were massive,” the actor confessed.

Despite his initial worries, Ralf’s character has become a firm favourite with fans, and he is currently filming for series 12.

Series 11 ended on a cliffhanger, and many fans think Neville may end up finding romance in his upcoming storyline.

Selwyn got a blast from the past when Neville and the team were investigating the suspicious death of a chess player.

The commissioner later confided in bar owner Catherine, (Élizabeth Bourgine) admitting to her that he had a daughter.

However, some fans believe Neville will end up having a whirlwind romance with his boss’s daughter.

Death in Paradise is available to watch on BBC iPlayer and Britbox.

Cinema closures coronavirus: Is my local cinema closed over COVID-19?