EASTENDERS' Sonia has sparked speculation her mum Carol and daughter Bex are returning to Walford.

The nurse, who is still getting to know her estranged father Terry Cant, reaches out to her family to tell them he's arrived in Albert Square. 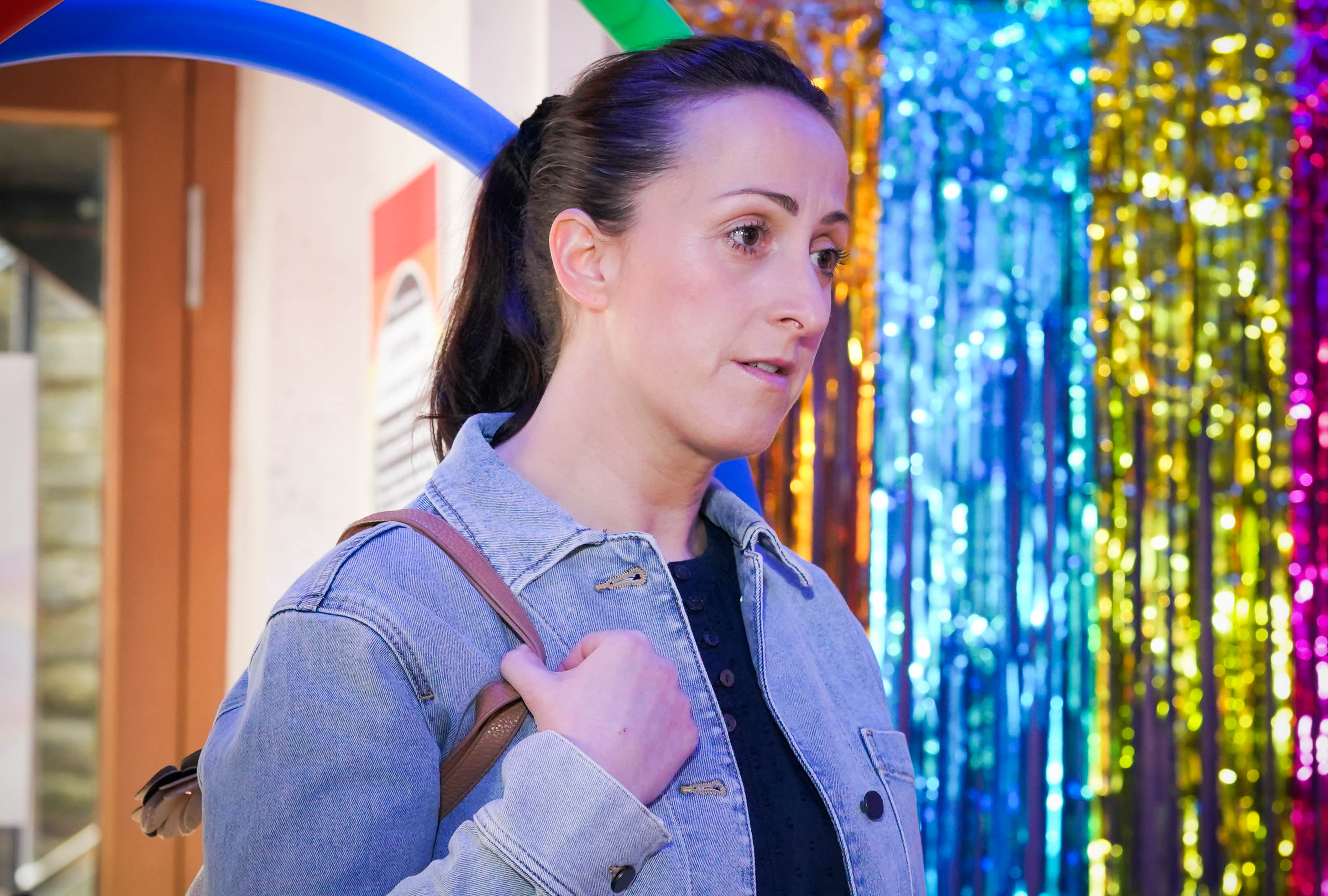 In last night's episode, Terry tried to show off his salesman skills after observing Billy Mitchell (Perry Fenwick) on his stall.

Terry decided to prove that he could do a better job, which he did as he managed to sell a pair of boxing gloves.

Kathy watched on as Terry worked his charm, before Sonia approached. 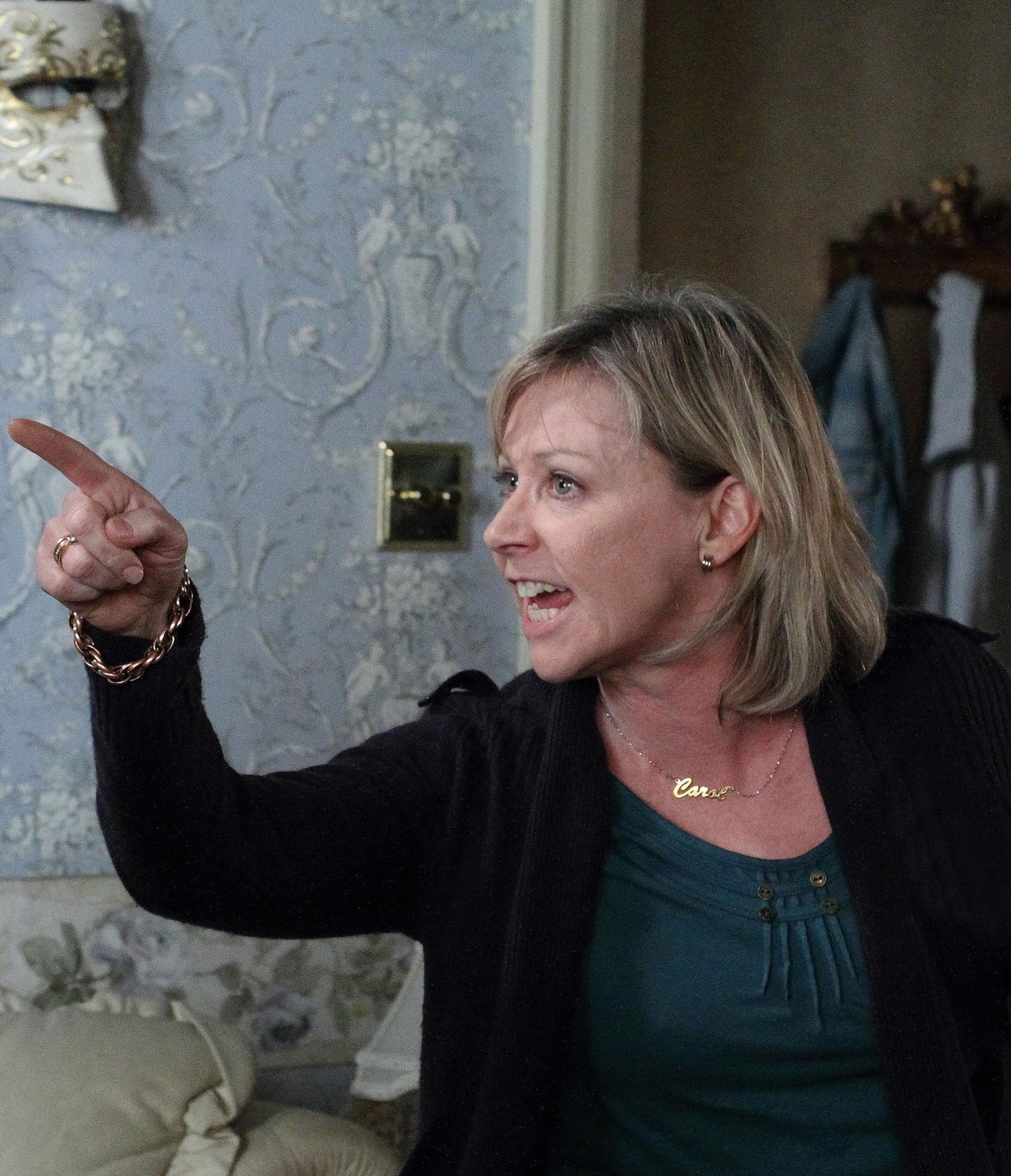 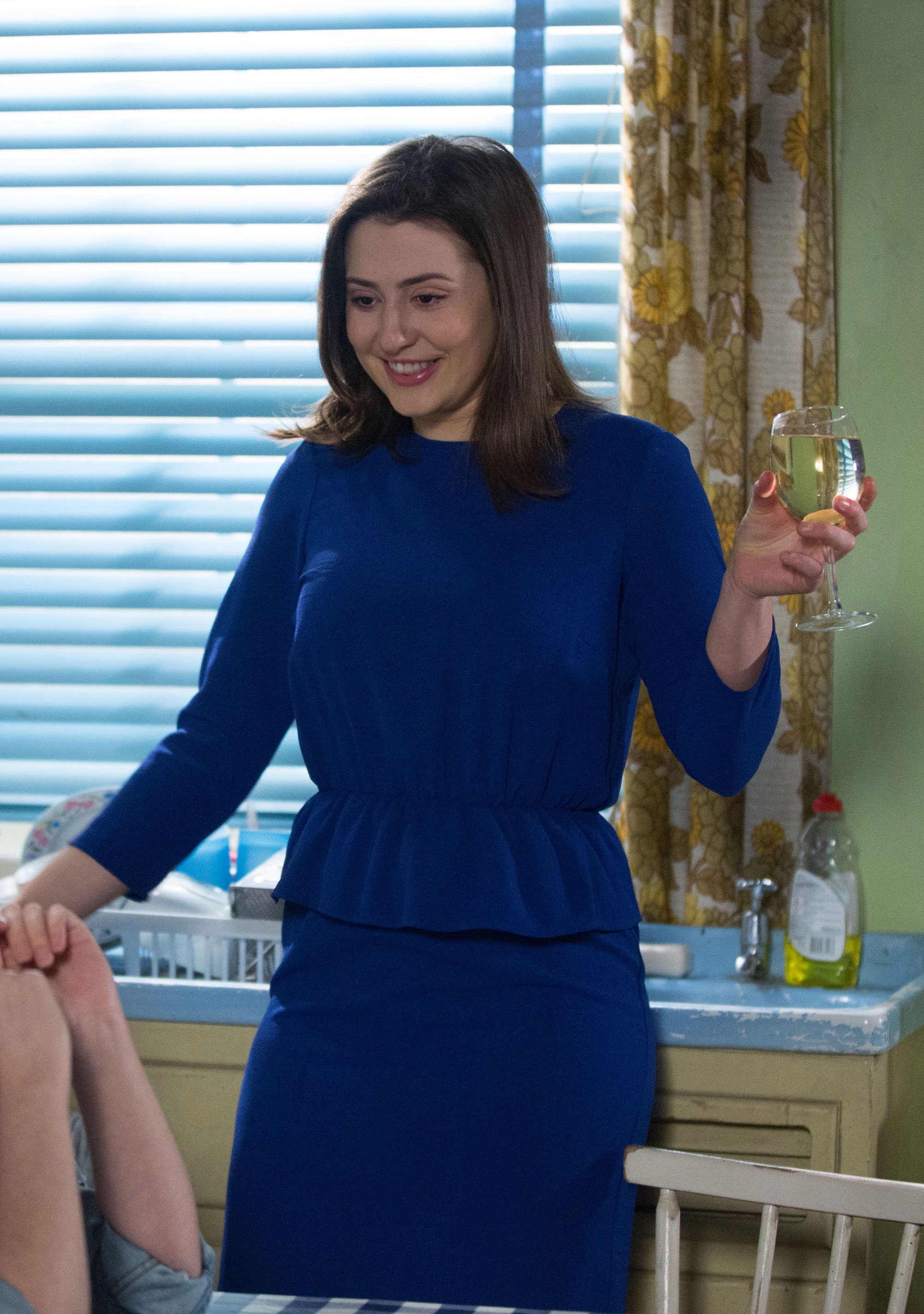 Sonia asked: “What’s all this?”

“He’s certainly got the gift of the gab, he’s managed to wear you down,” Sonia quipped, before Kathy pointed out Terry had managed to “wear down” Sonia too.

“Yeah, I can’t wait for Bex to meet him now,” Sonia said. “Although I do have to tell mum he’s back first.”

Bex left EastEnders just last year after she decided to go travelling, while Carol has not been seen on the square since 2015.

Would you like to see the duo back in Walford? 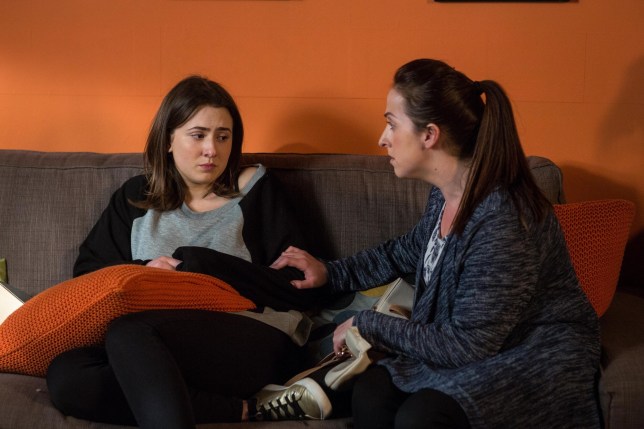 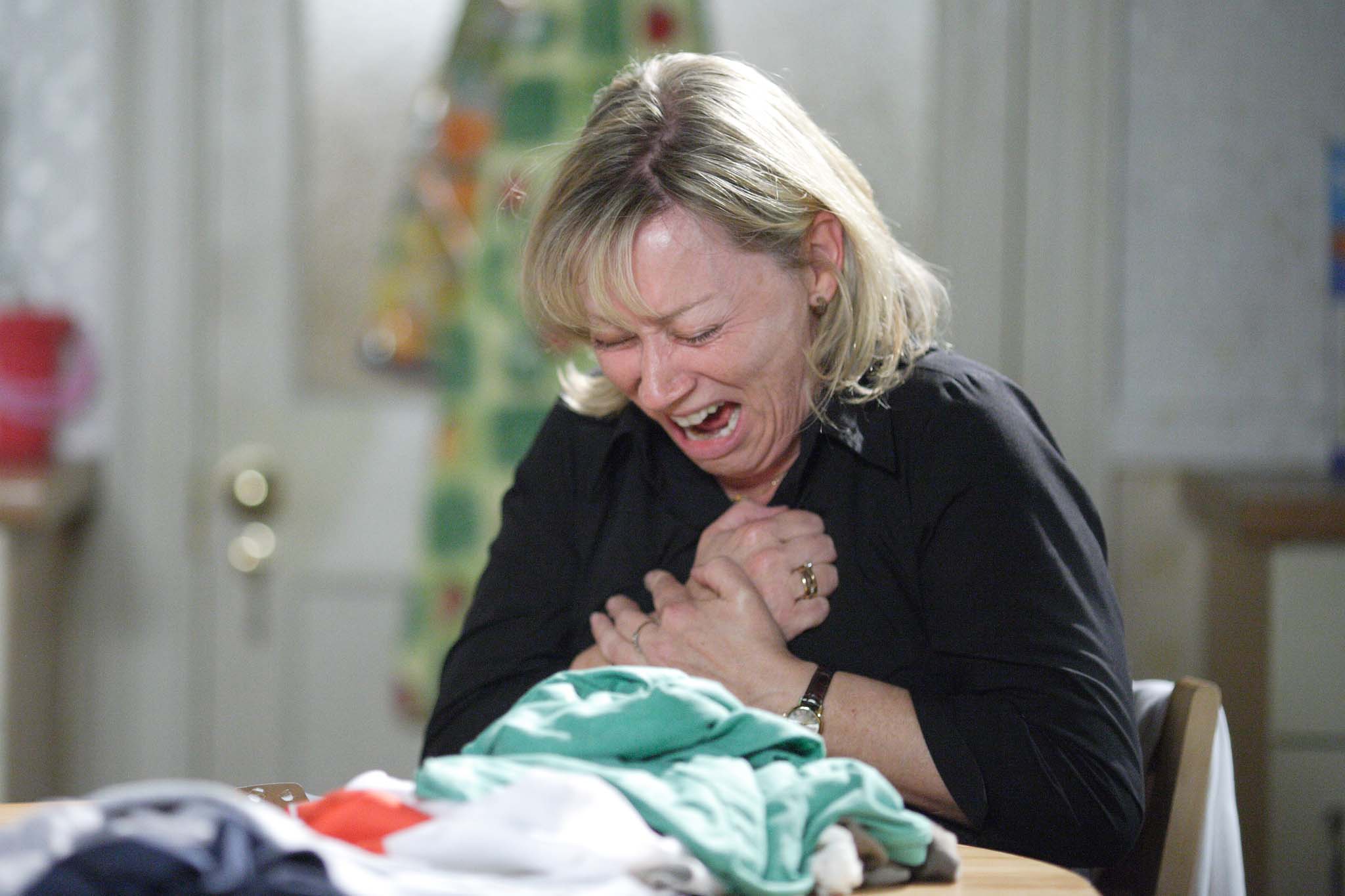