Last night saw Whitney Dean (played by Shona McGarty) brutally murder Leo King (Tom Wells) who has been harrassing her in an attempt to avenge his rapist father Tony King (Chris Coghill). But next week will see Mick Carter (Danny Dyer) step in to try and help Whitney, but this won’t be the only surprise as Lauren Branning (Jaqueline Jossa) could be set for a dramatic return in the EastEnders anniversary week.

The drama will kick off on Monday when the residents gather for a boat party to celebrate Mick and Linda Carter (Kellie Bright) winning ‘Best Pub’.

One iconic character is set to die but viewers have been left confused as to who after a number of clues were dropped in some special teaser trailers.

Secrets never stay secret on Albert Square and this week will see a few more unearthed. 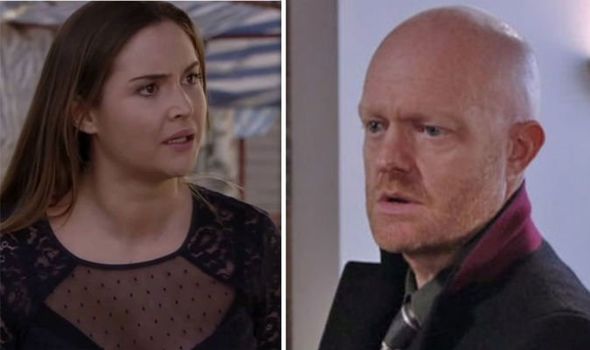 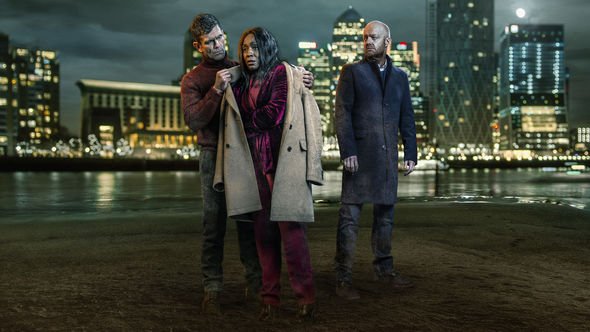 But Lauren could be set to return during the 35th anniversary week after it’s revealed that Jack Branning (Scott Marsen) has been helping her out.

Jack has been helping Lauren after she split up from Peter Beale (Dayle Hudson).

There are also rumours that Peter is set to return after Bobby Beale (Clay Milner Russell) is viciously attacked in upcoming scenes.

However, Max isn’t going to take the news well and will end up punching Jack, but could one of them be the anniversary victim? 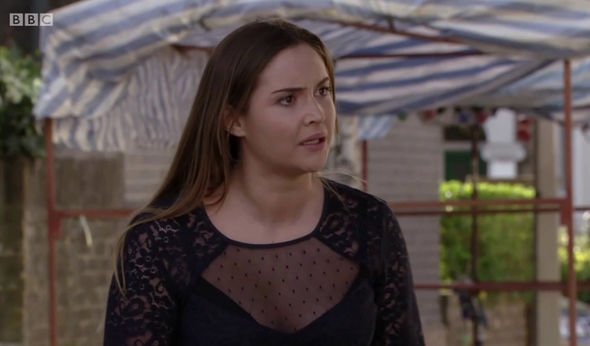 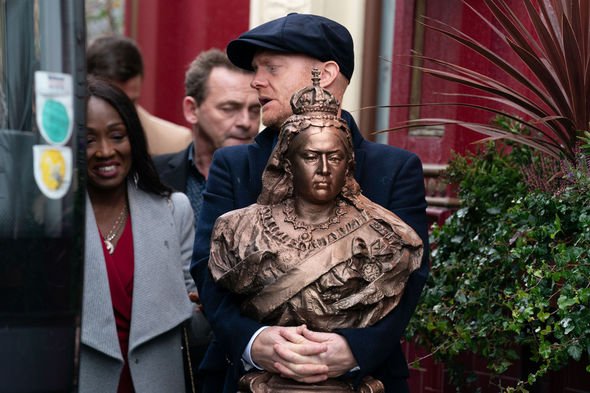 As viewers know, Lauren and Abi suffered a terrifying fall from the roof of the Queen Vic on Christmas Day 2017.

A pregnant Abi fell from the roof, but whereas Lauren was able to pull through, Abi wasn’t so lucky.

The two had been trying to stop Max from taking his own life, but the tragedy forced the Branning sister away for good.

But after two years, will Lauren be able to step back on the street?

But in recent scenes, Bobby has been the target of online abuse after deciding to convert to Islam.

Viewers watched last night as a brick was thrown through Bobby’s window, but the big question is: who is behind the abuse?

But it’s about to get a lot worse for Bobby, and in upcoming scenes he will suffer a brutal attack.

Peter could be returning in a bid to save his brother when he needs a transplant.

So will Lauren return with Peter and how will Max react now he knows that Jack’s been helping her?

And will Bobby pull through, or could he be the anniversary victim?

EastEnders continues on BBC One on Monday at 8pm.