SUKI Panesar's world is about to be turned upside down as she's framed for Ranveer Gulati's murder.

The police step in to arrest her next week in EastEnders, leaving her son Kheerat determined to prove her innocence. 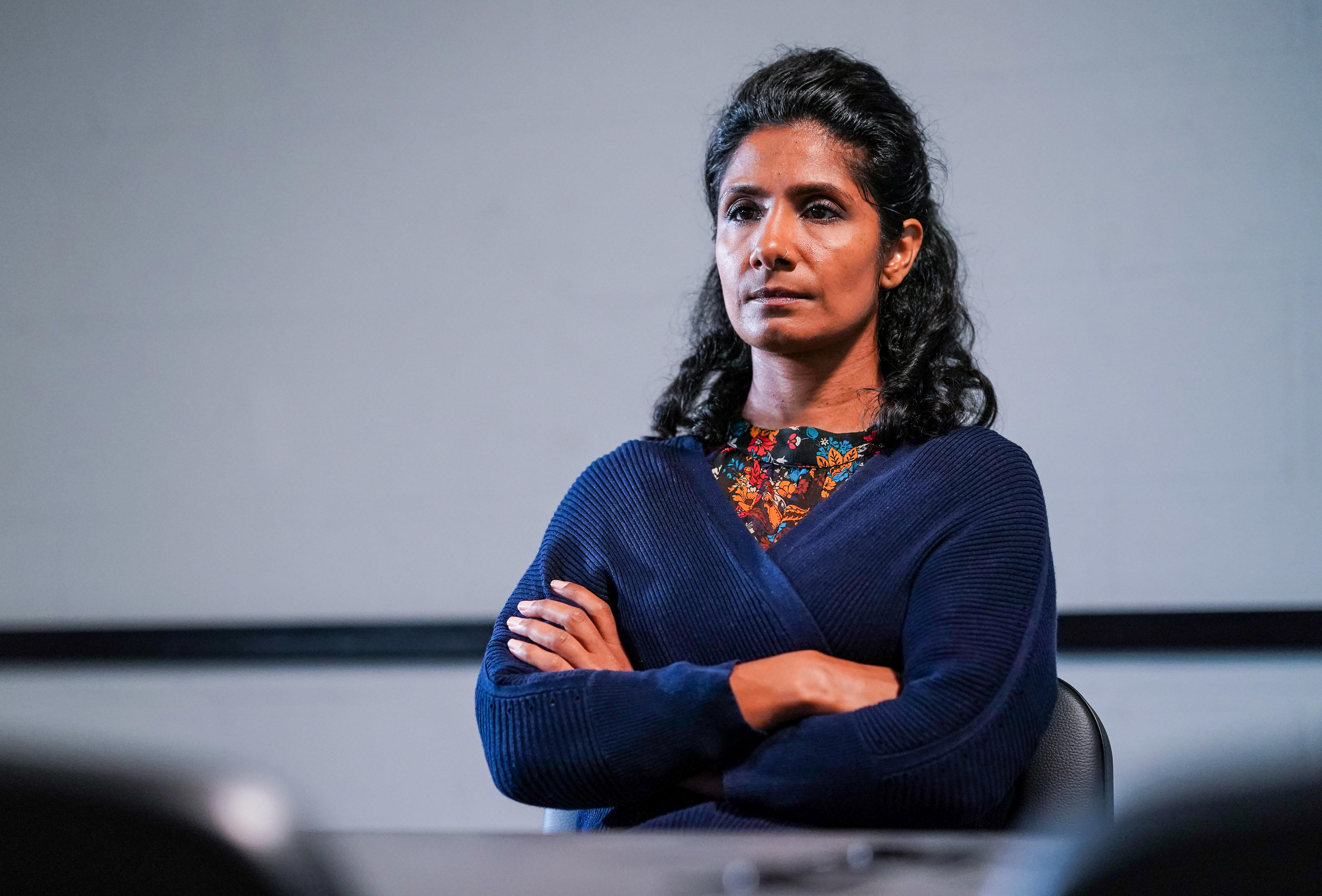 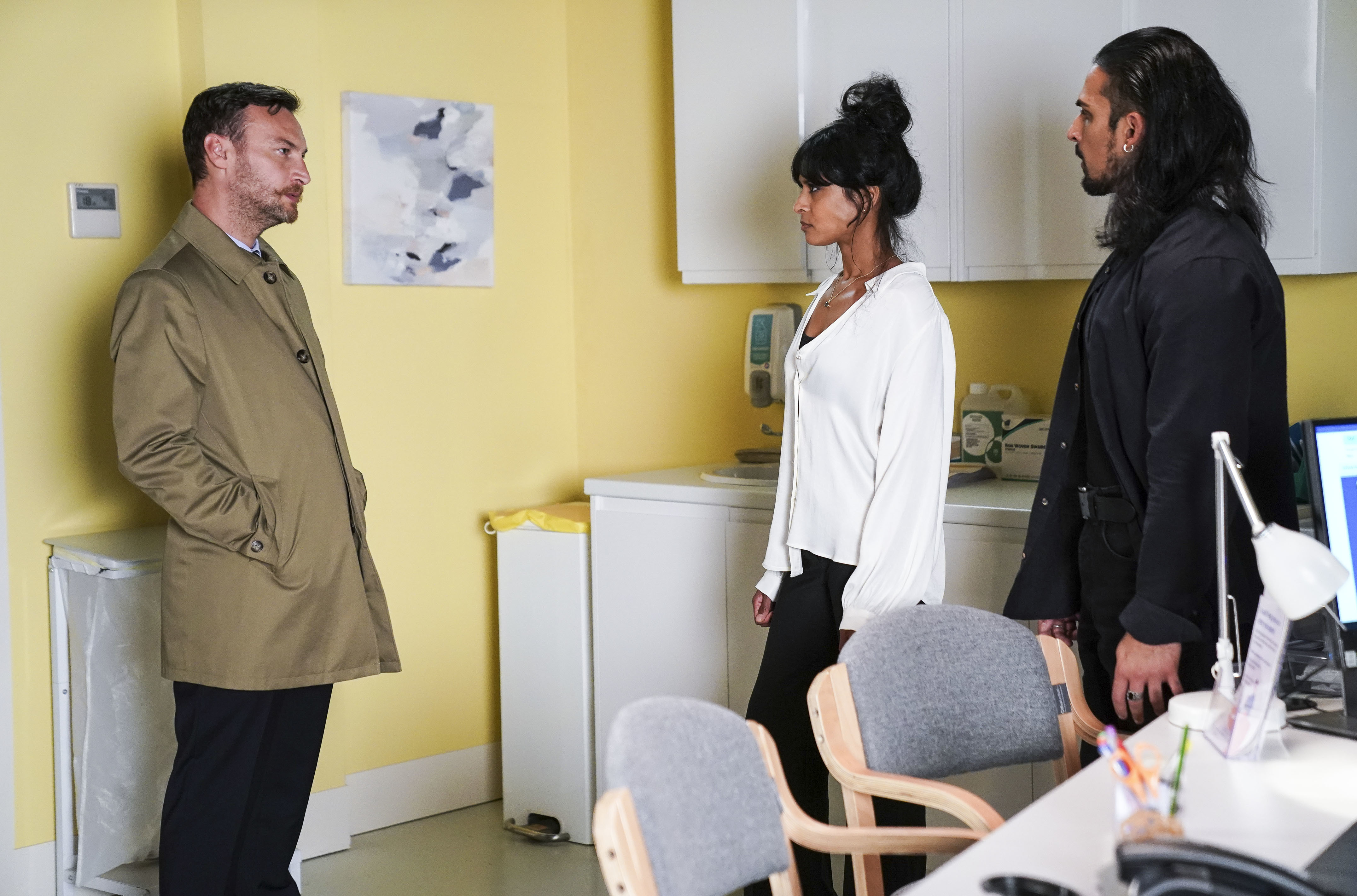 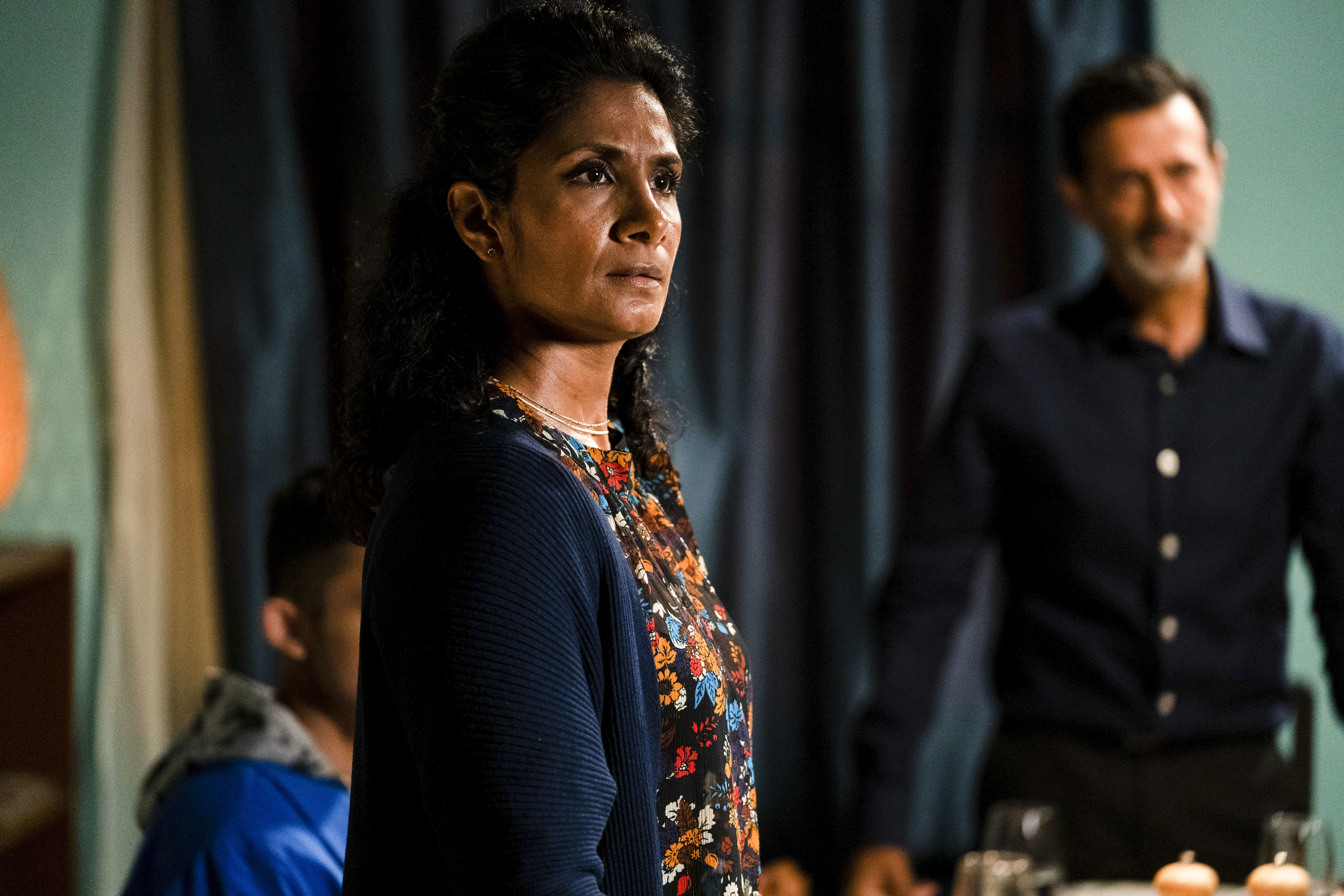 The businessman's body was found in recent scenes of the BBC One soap, to Suki's horror.

Questioned by the police, the character played by Balvinder Sopal tried to throw the authorities off her scent, knowing she was present when Ranveer was killed by thug Ravi Gulati (Aaron Thiara).

However, when she arrives home with her son Kheerat (Jaz Deol) to find her estranged husband Nish preparing a meal, the family happiness is short-lived.

The Panesar clan are stunned when the police arrive to arrest Suki for murdering Ranveer. 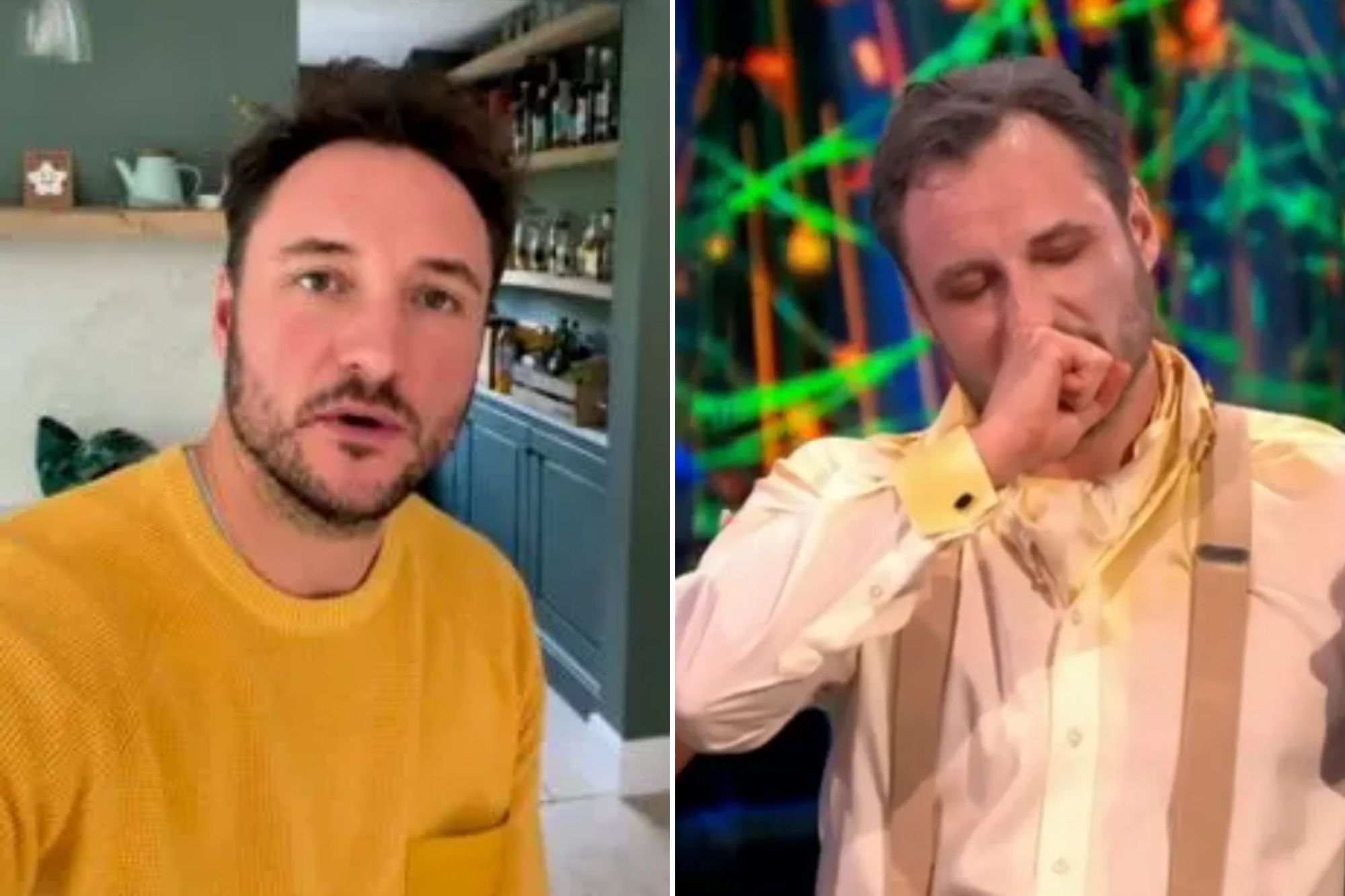 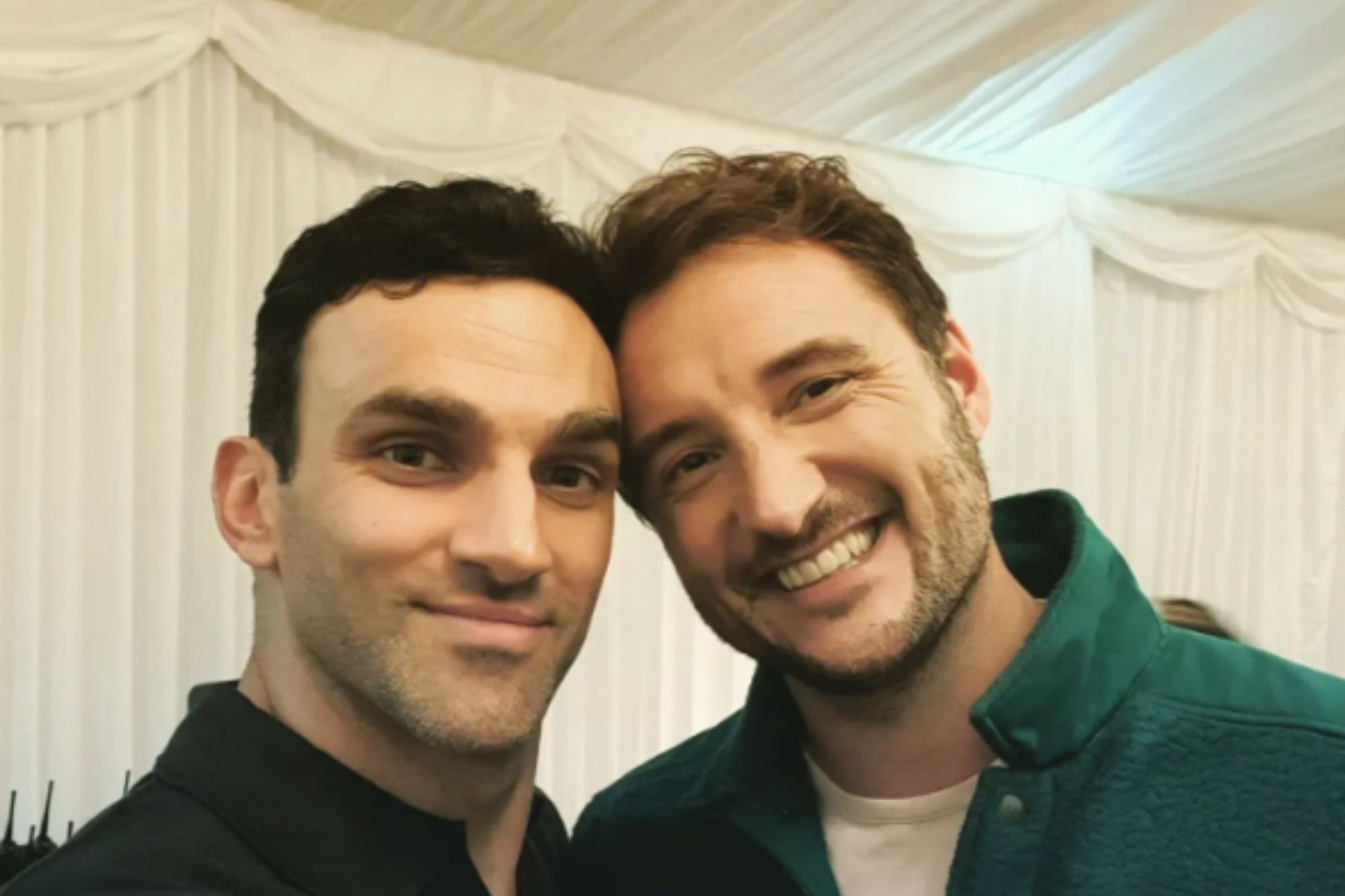 Suki gets questioned again while her nearest and dearest fret.

Meanwhile, Kheerat points the finger at Ravi, who is nowhere to be found.

But being present for his mother causes trouble within his relationship with Stacey Slater (Lacey Turner).

Stacey is annoyed when Kheerat ignores her but soon finds out what happened, offering him support. 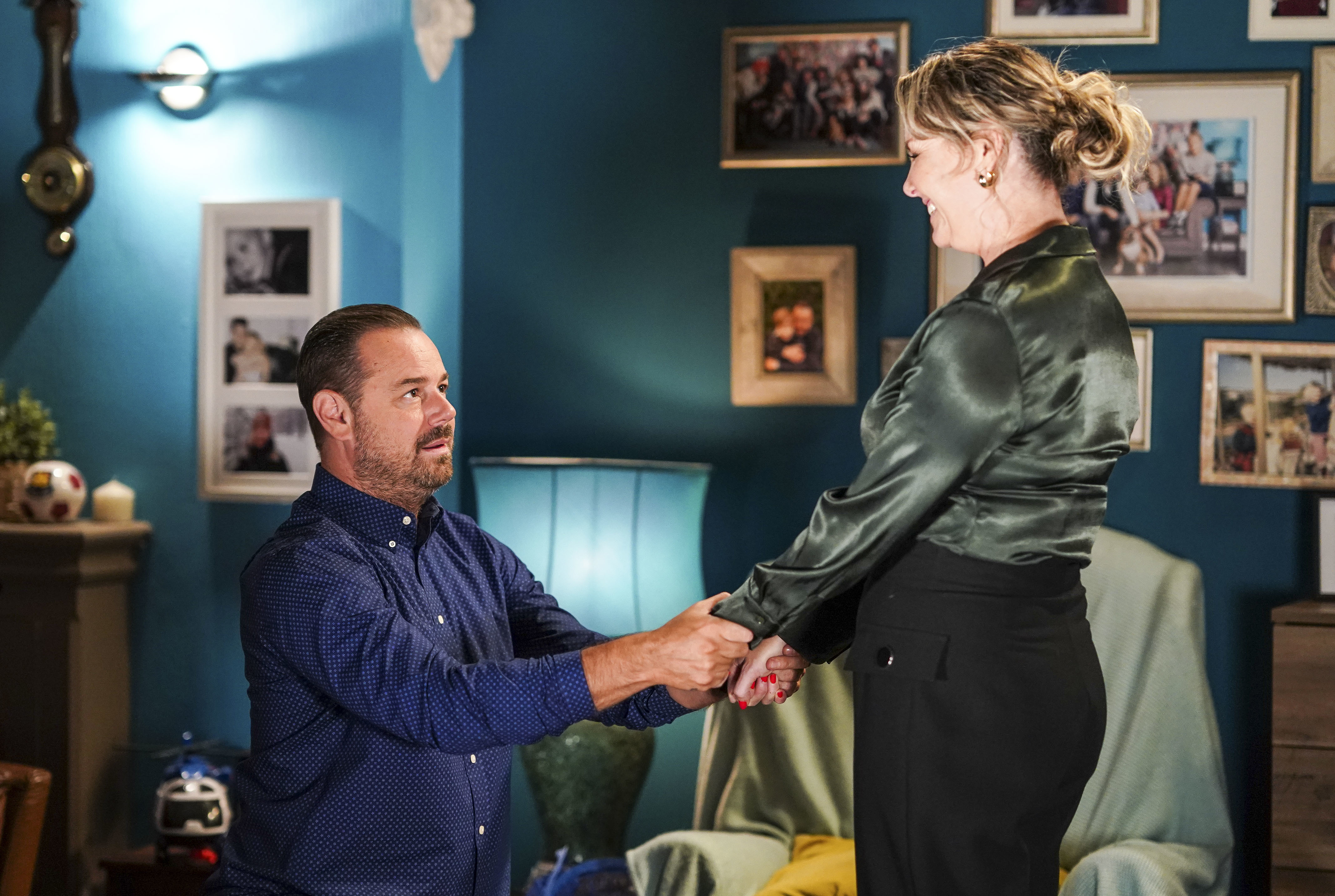 Dan on one knee 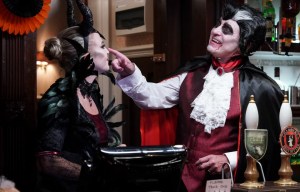 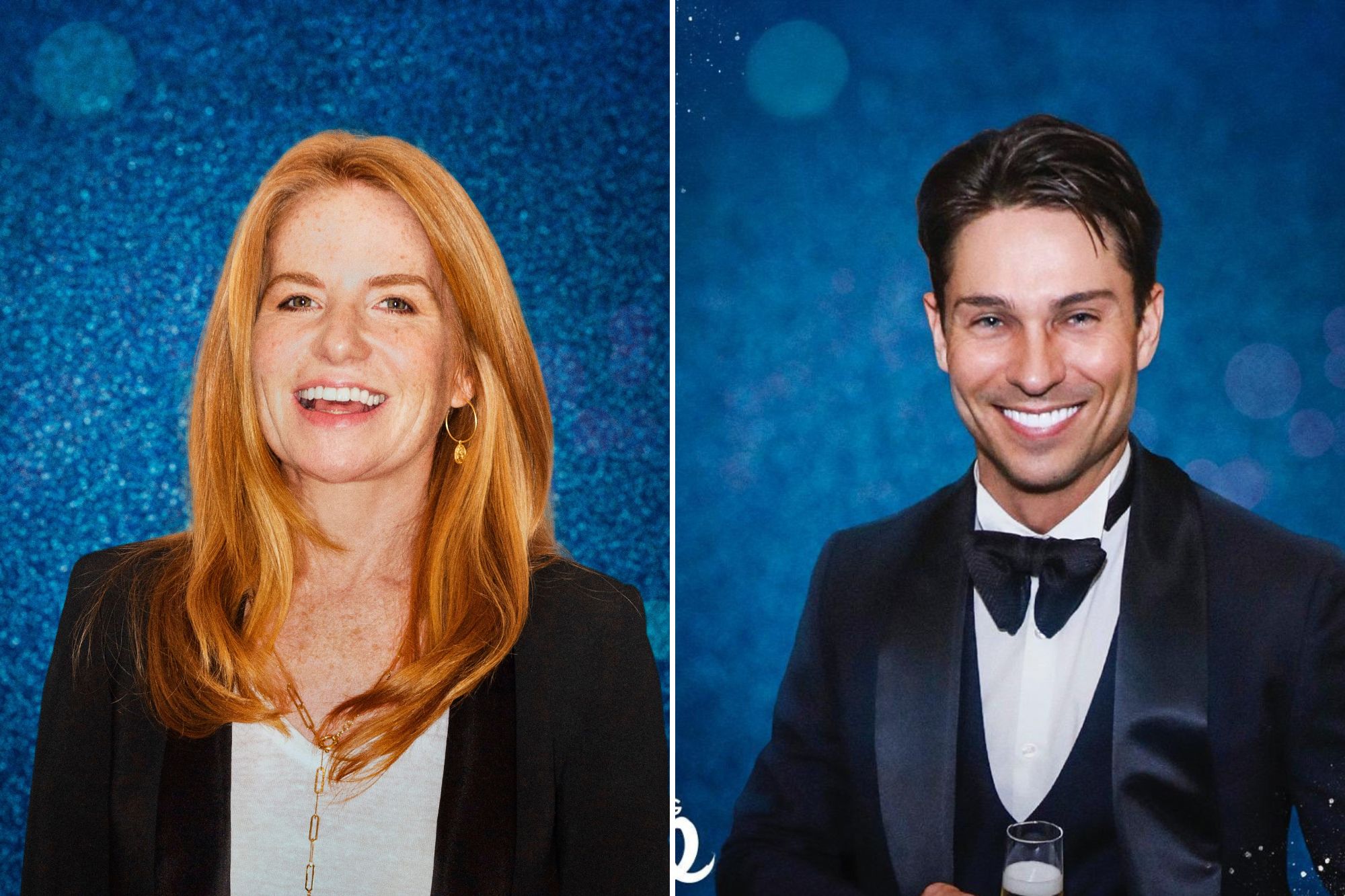 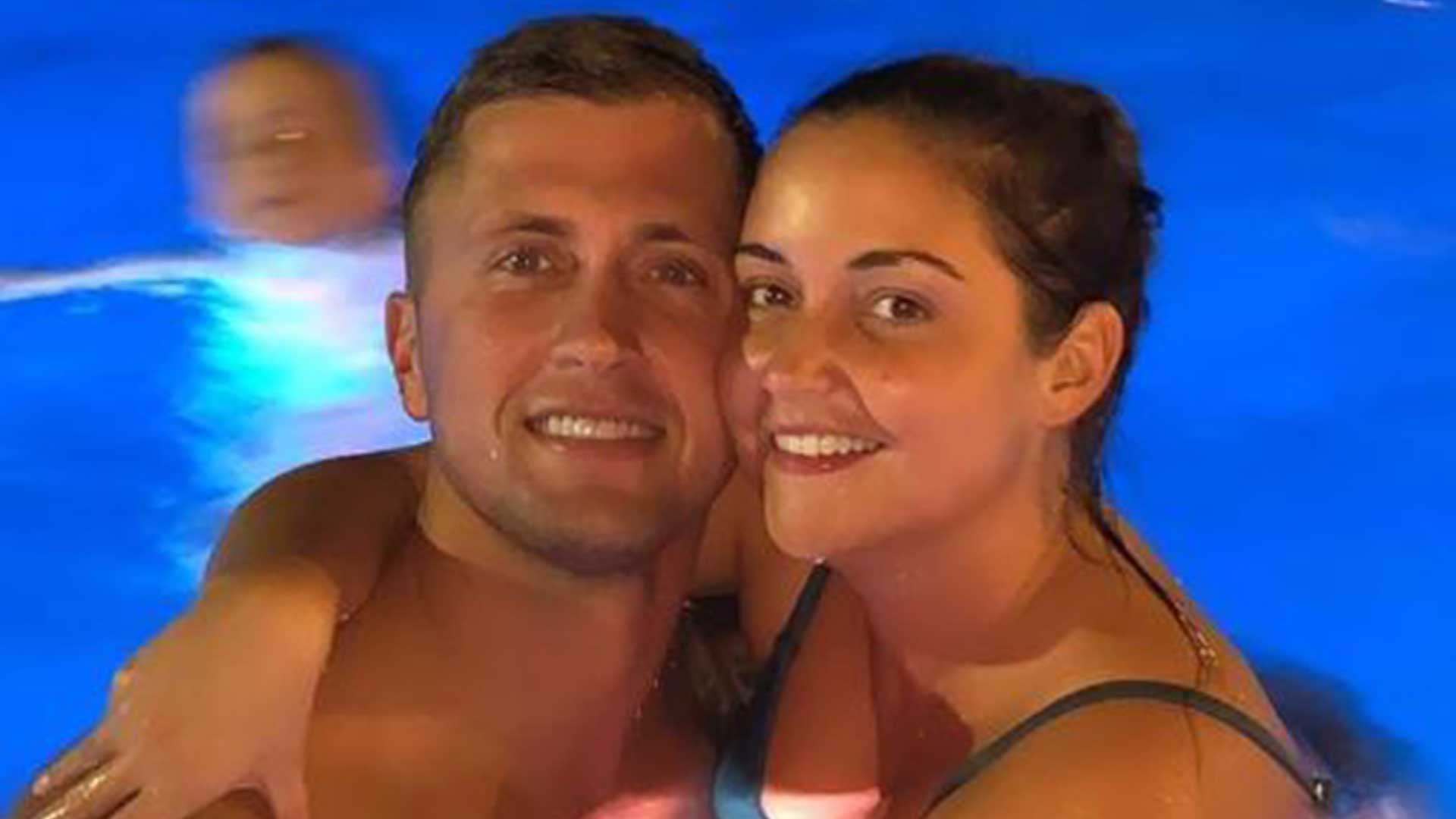 The police then search No.5A while Nina Gupta (Hersha Verity) heads to the surgery.

Ash Panesar then joins her, breaking down as she worries she may lose her mother.

Soon enough, shocking revelations come to light and Kheerat is more than ready to go to drastic lengths to save Suki.

Could he go after Ravi?

The late entrepreneur blackmailed her and tried to rape her, prompting her to defend herself by hitting him over the head.

Ravi then walked in on her and offered to help dispose of the body.

When Suki had her back turned, Ranveer regained consciousness, leaving Ravi to finish the job.

He has since let Suki believe she murdered Ranveer, which has led her to spiral.

Ravi has been in cahoots with romantic partner Nina in an attempt to get his hands on Ranveer's money.

Could the truth catch up with them?

EastEnders airs from Monday to Thursday on BBC One.