Paralympian Ellie Simmonds is one of the celebrity contestants taking part in this year’s series of Strictly Come Dancing. The 27-year-old sportswoman will be the BBC show’s first ever contestant with dwarfism. Ahead of the 20th season’s launch, Ellie opened up about having her dance routines adapted during an appearance on BBC Breakfast.

Ellie gushed over her “amazing” Strictly partner to BBC Breakfast presenter Naga Munchetty during her interview on Thursday’s instalment of the news programme.

However, Naga asked: “What about the match in terms of physical height, of course? How is that working out?”

Ellie replied: “So, it’s different, as my partner is tall and I am small. 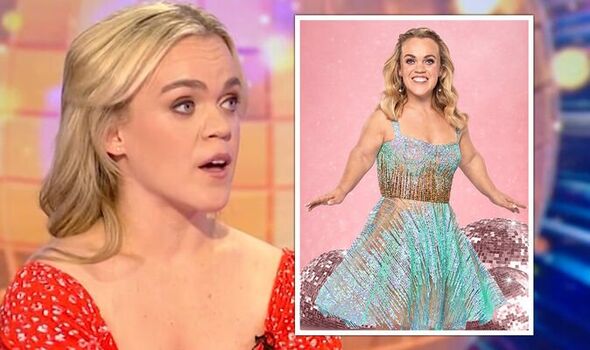 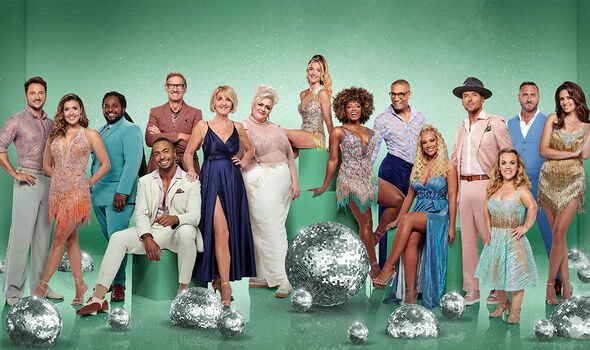 “It’s going to be different,” the athlete added. “We are not going to hold each other in the same postures as everyone else does.

“It’s figuring it all out and for me, it’s the leg movements, as the length of my legs is a lot shorter than the average height person.”

Ellie said she has lots to learn, adding: “It’s all outside my comfort zone but if I can do it in a different way people watching can realise they can dance in, not a traditional way, it’s different.”

Ellie’s partner is yet to be announced but she accidentally revealed she will be dancing with a man before she corrected herself and changed the pronoun from “he” to “they”. 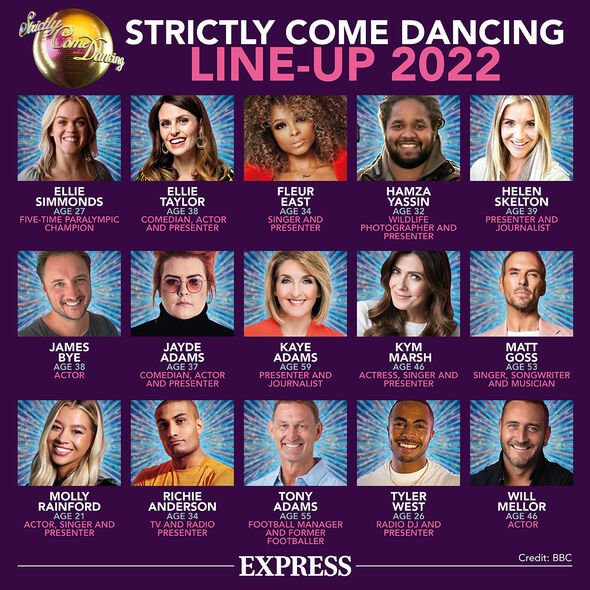 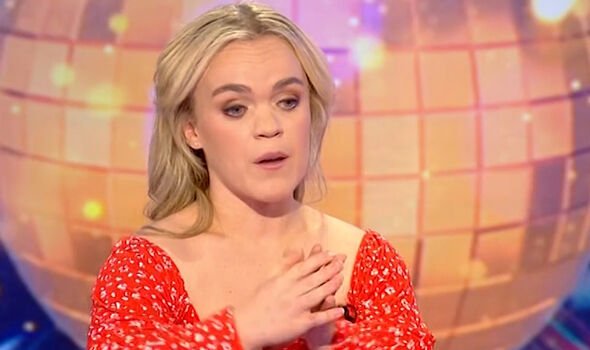 Co-host Charlie Stayt asked: “The programme does have a track record now of people going on with disabilities and dispelling myths, is that part of your driver?”

“Strictly Come Dancing is paving that way for people being different on TV and it’s amazing.”

Former EastEnders actress Rose Alying-Ellis was the first deaf contestant to compete on the show.

She was paired up with Italian dancer Giovanni Pernice last year and they made it through to the final and won the prestigious Glitterball Trophy.

Ellie is one of 15 stars competing alongside pro dancers over 13 weeks until only three couples are remaining.

The five-time Paralympic champion said she’s enjoyed getting to know the other contestants, adding: “We’re all supporting each other and everyone is so, so lovely.”

The opening show was due to be broadcast on September 17, but it was pushed back following the Queen’s death.

Strictly Come Dancing is now launching on Friday, September 23, at 6.45pm, on BBC One.

The first live show of the series airs on Saturday, September 24.

Who is Ackley Bridge star Poppy Lee Friar? Meet the actress who plays Missy Booth in the Channel 4 drama

Is Disney's 'Little Mermaid' Based On a True Story?