Kim Tate (played by Claire King) and Will Taylor (Dean Andrews) are due to tie the knot on Emmerdale in upcoming scenes. However, fans are adamant the pair will not make it down the aisle as Will becomes torn between pleasing his fiancé or his daughter Dawn Taylor (Olivia Bromley). Will the loveable rogue choose his daughter over the ITV businesswoman when push comes to shove?

Dawn has turned down her father’s wedding invite which has left Will in an uncomfortable position.

On Wednesday’s instalment of the serial drama, Kim and Will put in a final effort to convince Dawn to attend their special day.

Kim and Will have been a solid couple, but family tensions on his side have thrown them off balance as their big day approaches.

Lydia Dingle (Karen Blick) also sensed something was not right between the pair as she listened to Kim at Home Farm. 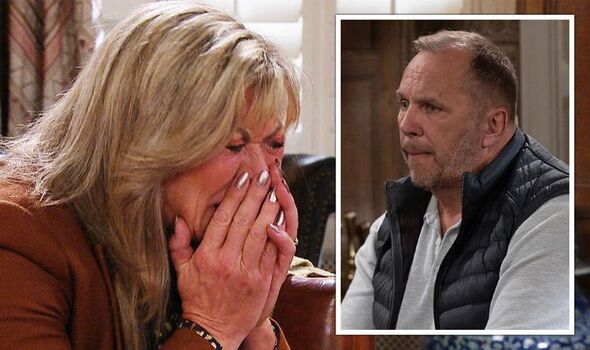 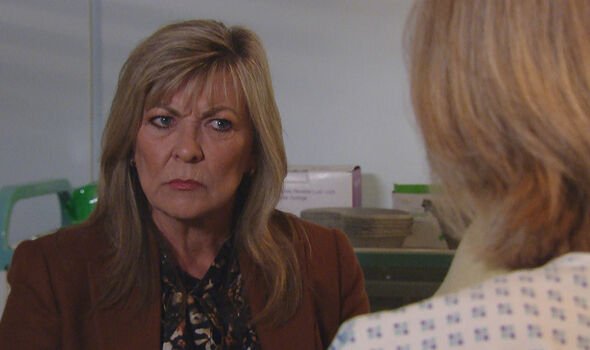 Kim told her friend Lydia: “I tried to apologise, but Dawn’s not interested and I’m still the bad guy.”

Lydia explained how Will is torn between her and Dawn before Kim added: “Not so much torn as on Dawn’s side.”

However, Lydia tried to mitigate the situation and told her family issues are common and said things will work out when she talked to Dawn and Will again.

Meanwhile, Will shared his doubts with former flame Harriet Finch (Katherine Dow Blyton) who tried to get him to call off the wedding. 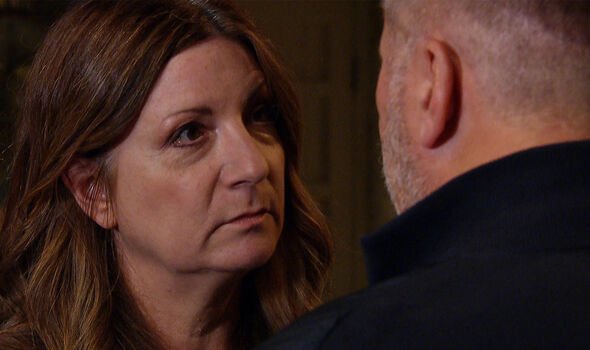 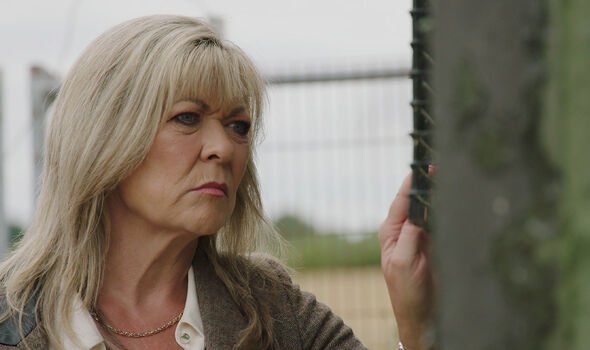 The police officer told him: “I’m just worried that the damage is irreparable. You realise how hard Dawn is finding this?”

“How do you think I feel?” Will replied. “I’m walking on a tightrope here.”

Following the episode, Emmerdale fans took to Twitter to share their predictions about the couple’s wedding day.

Georgia penned: “#Emmerdale Jamie will turn up on Kim and Will’s wedding day!”

Ryan said: “Will’s got a big decision to make but can he make amends with Dawn before the wedding? #Emmerdale.”

Robert added: “Dawn is not going to the wedding if this wedding will go through? #Emmerdale.”

Mick wrote: “This wedding [is] not going to happen #Emmerdale.”

Doreen Morfitt asked her followers: “Ohhh – anyone else think the wedding’s off? #Emmerdale.” (sic)

Harriet actress Katherine told Express.co.uk and other media her character was “really playing with fire” by getting involved with Kim and Will’s romance.

She said: “Harriet is no Kim Tate but they are both quite feisty women and they are able to look after themselves, so there will be fireworks.”

Emmerdale airs on weeknights at 7.30pm on ITV.

Rick and Morty explainer: Why did Rick turn himself into Pickle Rick?