MATTY Barton makes a huge decision about his gender transition next week in Emmerdale.

Matty – who is played by Ash Palmisciano in the ITV soap – was once known as Hannah, but returned to Emmerdale in 2018 having transitioned during his time away from the village. 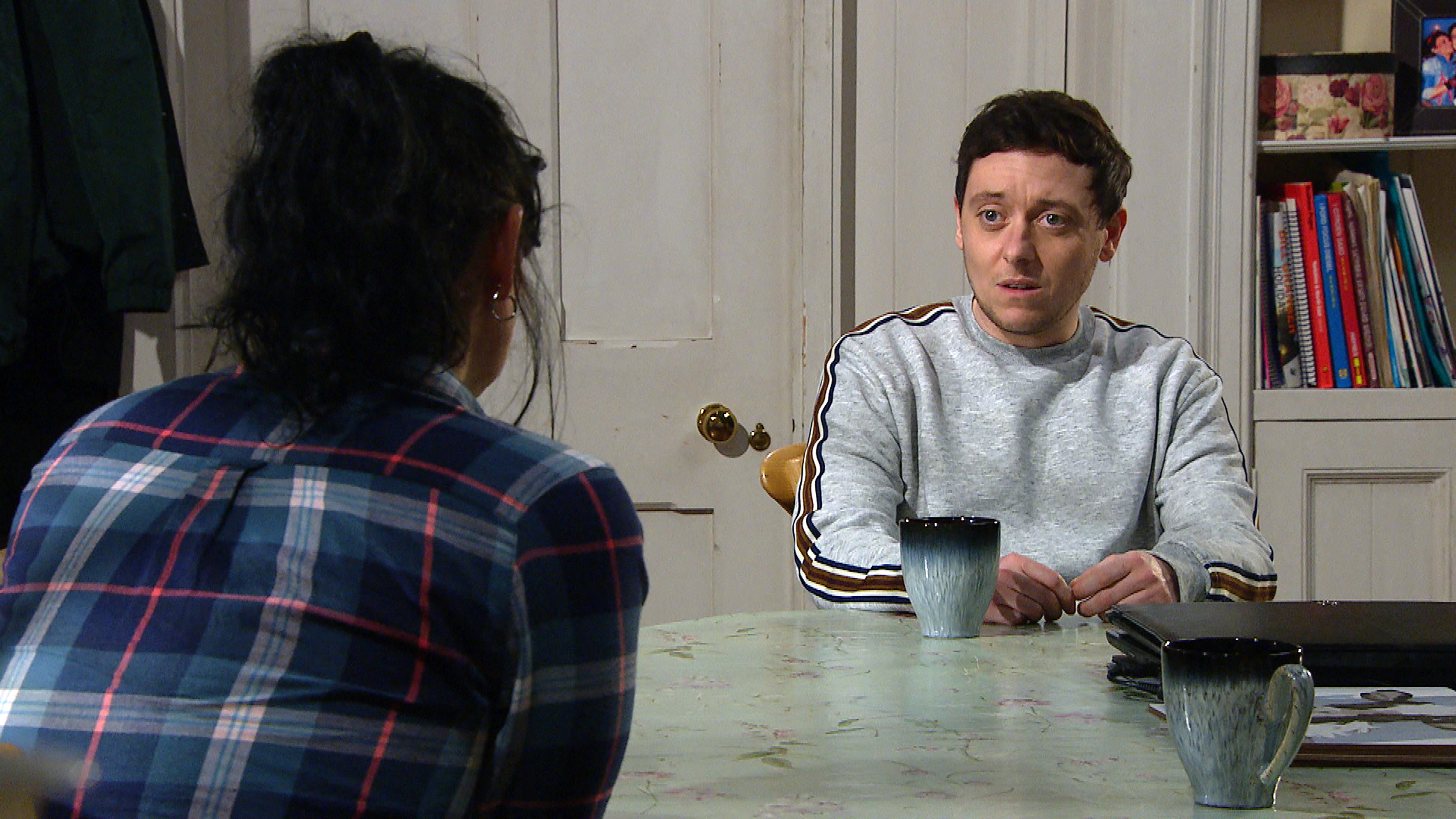 Matty underwent top surgery in 2019 as part of his gender transition.

And next week, Matty will decide he’s ready for the next stage of his gender reassignment surgery.

Viewers will see him enthusiastically tell his mum that he has a consultation and assessment to get on the waiting list for lower surgery.

Moira shows her support during the virtual consultation but expresses her concern that Matty is going through with the surgery for Amy’s sake rather than for himself. 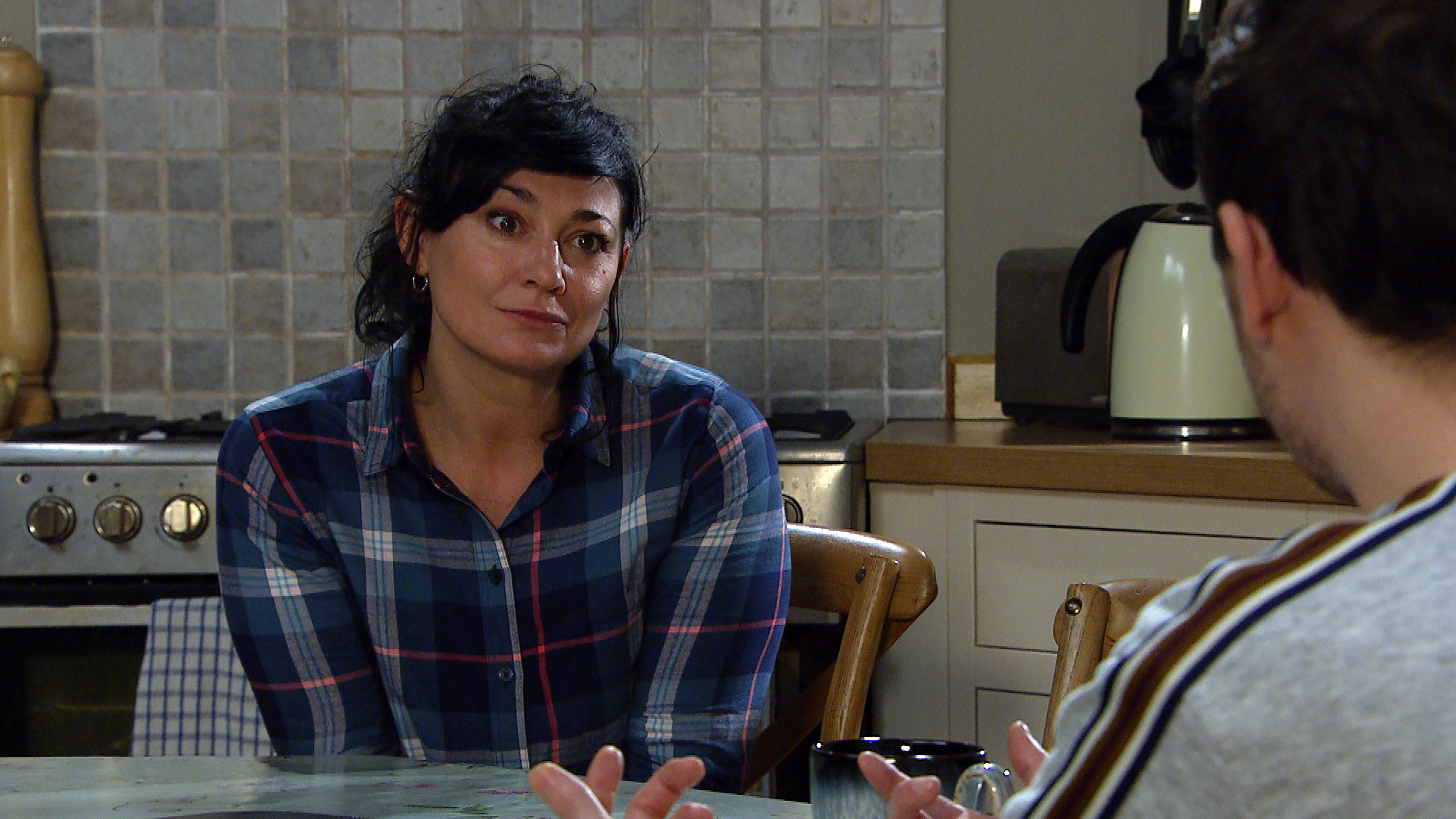 But Matty explains how the surgery will change his life and tells his mum that Amy doesn’t even know about the consultation.

Moira encourages Matty to talk to Amy but when he leaves their lunch date early, Amy is worried and asks Moira what’s going on.

Moira urges Amy to speak to Matty and when she asks him what’s going on, he explains about the consultation. 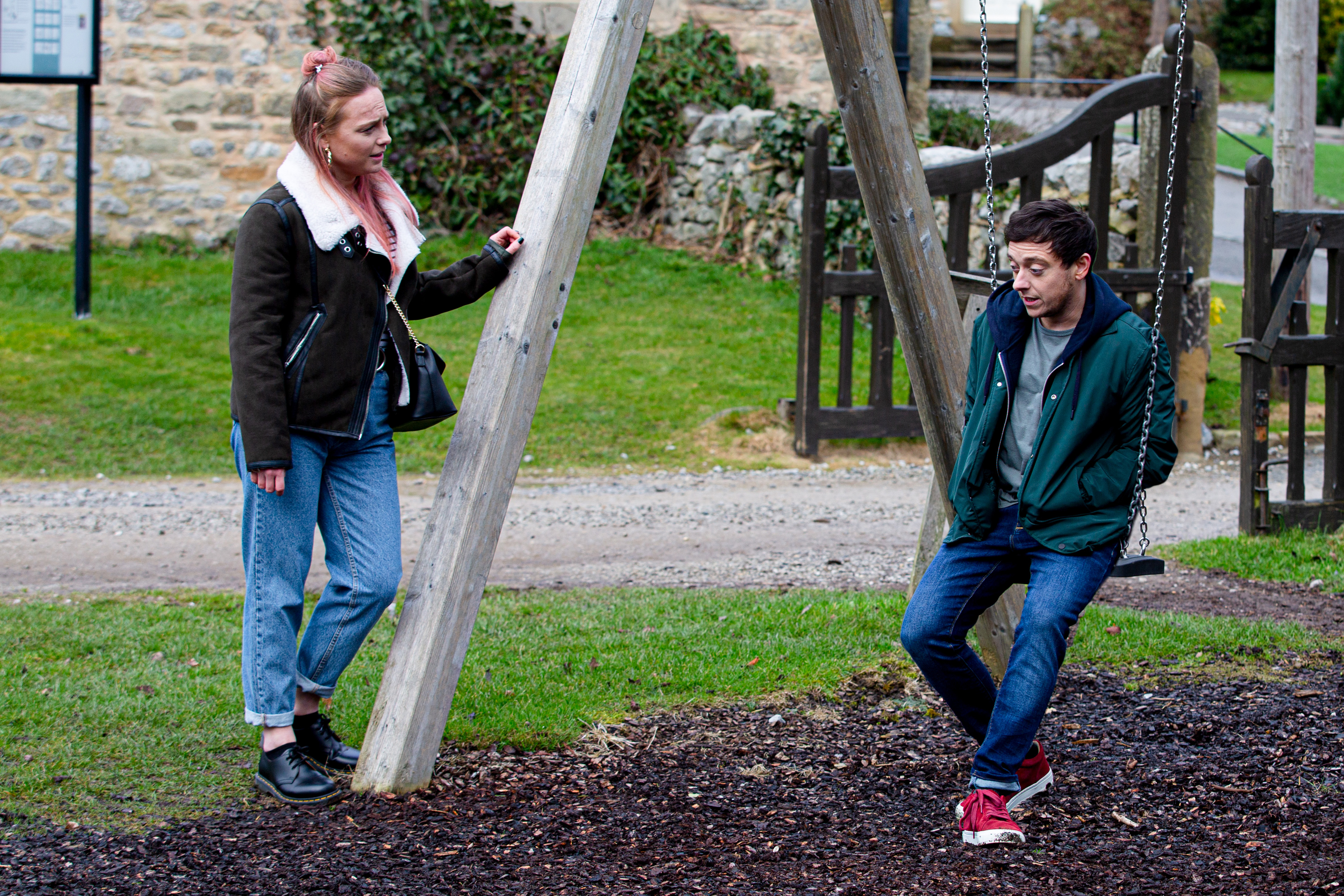 When Matty gives his reasons for wanting to go through with the surgery, Amy tells him he needs to do whatever is right for him – and makes clear she'll support his decision.

Speaking last year on an episode of Lorraine, Ash Palmisciano revealed he was ‘overwhelmed’ with some of the positive reaction he got after joining Emmerdale as the soap’s first transgender character.

"If you put yourself out there you’ll always attract a troll online," he revealed.

"The letters I’ve received and the comments from people have been overwhelming. That’s why I wanted to play this character."

He added: "It sparks conversation. That’s what soaps are really good about. It makes it seem usual and not something to be scared of. There is that storyline with Matty, but he is just a regular guy."

Josh Duggar's Wife, Anna, Doesn't Even Get Alone Time With Him on Their Date Nights

'The Incredible Dr. Pol's Family Wants Fans To Give Him the Gift of 1 Million Facebook Followers for His Birthday