David Dimbleby says Thatcher was 'all over the place politically'

Legendary political broadcaster David Dimbleby is well-known for grilling Prime Ministers and other senior politicians in programmes like Question Time on the BBC. As he prepares to launch his new book, the presenter talked to Kate Garraway and Ben Shephard on Good Morning Britain about how Liz Truss has been handling her first month as leader.

Dimbleby admitted he didn’t think Truss had it in her to become Conservative leader during their first meetings.

The presenter branded the current Cabinet “chaotic”, and told the presenters the party was “disintegrating before our eyes”.

However, he explained: “It seems to me in politics these things they do kind of come and go.

“I think our politics will settle at some point. We’ve got problems that all parties acknowledge.” 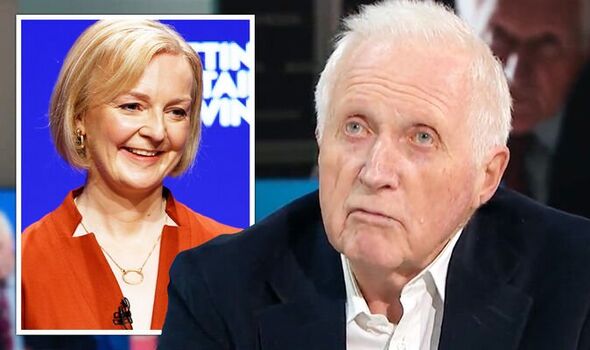 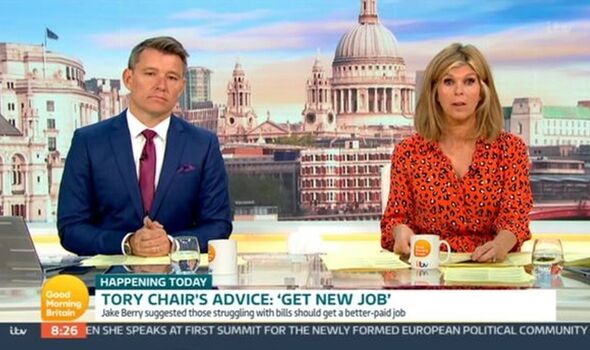 Recalling his conversations with past Prime Ministers, going back to Margaret Thatcher, Shephard asked if Dimbleby had ever interviewed Truss.

“I’ve never interviewed her because she was never senior enough when I was interviewing,” he confirmed. 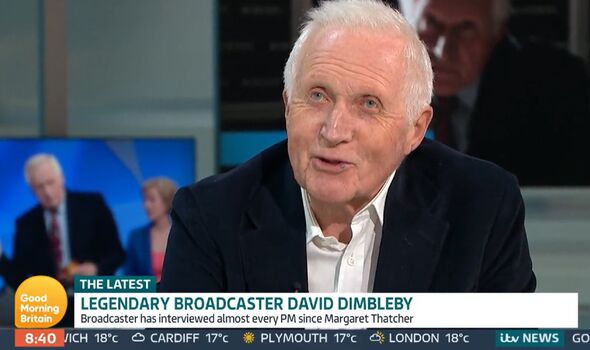 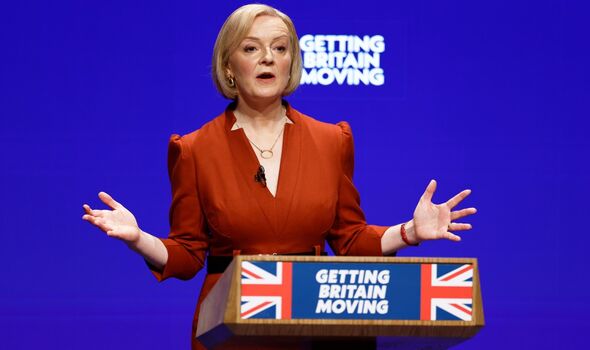 Dimbleby answered simply: “No, not… to be truthful. No, we didn’t.”

To which Shephard’s co-host Garraway asked: “Why not?”

“How do I put it,” Dimbleby laughed as he carefully considered his answer.

“She was a bit all over the place politically and I wasn’t quite sure what she stood for,” he explained.

The presenter went on to question the method in which Truss was elected to the role of Conservative Leader and PM.

He continued: “The thing you have to look at is, ‘Who chose her?’

“I think MPs who know their politicians should decide who leads them.

“A big football stadium of people [around 83,000] decided who’s Prime Minister and I think that’s a question that needs to be looked at.”

As of this Thursday, Truss has been the PM of the United Kingdom for a month.

Her premiership, which has so far been defined by the death of Queen Elizabeth II and the cost of living crisis, has drawn criticism from commentators like Dimbleby.

She was recently heckled by Greenpeace activists during her speech at the Conservative Party Conference in Birmingham.

Meanwhile, Dimbleby has been promoting his new book, Keep Talking, which hit shelves in late September.