Products featured are independently selected by our editorial team and we may earn a commission from purchases made from our links; the retailer may also receive certain auditable data for accounting purposes.

So you’ve watched the epic clash between Godzilla vs. Kong, streaming now on HBO Max. If you just tuned in to see these monster legends smackdown like it’s the WWE, you might not know that this is actually the fourth installment in Legendary Pictures’ MonsterVerse, spanning the past seven years and all leading up to this thrilling finale.

Originally envisioned as an American reboot of Godzilla, Legendary was able to acquire the complicated rights to King Kong to establish a Godzilla-Kong cinematic universe, and the rest is history. Each film in the franchise is connected by Monarch, a secret government agency dedicated to researching and controlling the Titans (the MonsterVerse version of Kaiju).

Where to Shop Online for Vintage Music Merch, from Signed Guitars to Original Concert Tees

The 50 Greatest Rock Memoirs of All Time

Lady Gaga's 'Born This Way': Much Better Than 'Express Yourself'

While there was obvious set-up in Godzilla vs. Kong for potential sequels, Legendary and Warner Bros have yet to announce any future MonsterVerse movies (although a new animated series set in the same universe titled Skull Island is in the works at Netflix). But if you’re looking to catch up on everything that led up to the explosive rivalry between Godzilla and Kong, here’s how to watch all the MonsterVerse movies online. 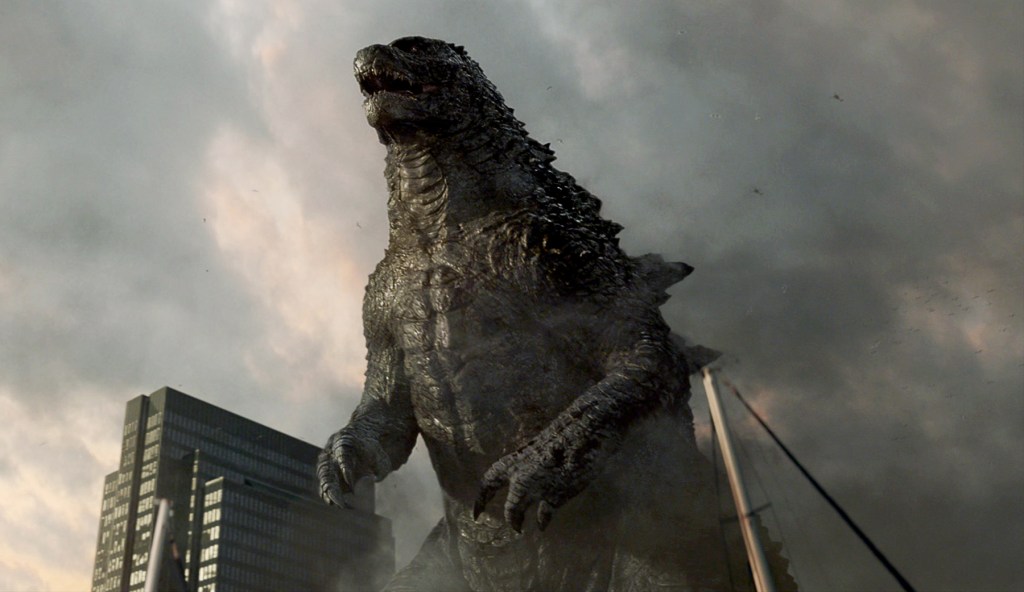 What Are the MonsterVerse Movies and How Many Are There?

Want to watch the MonsterVerse movies online? You can stream all four MonsterVerse films online free right now, which we’ve rounded up below.

Where to Stream Godzilla (2014) Free Online

Godzilla, the first film in the franchise is set 15 years after a nuclear meltdown in Japan caused by giant parasitic creatures, known as “MUTOs”, leading to the creation of Godzilla. Godzilla is currently available to stream free for all HBO Max subscribers.

You can get HBO Max for free through AT&T if you subscribe to one of their unlimited phone, TV and internet plans. To activate, download the HBO Max app, sign in with your AT&T or DIRECTV login credentials and start streaming HBO Max for free.

Another way to watch Godzilla? The movie is available for rental or purchase on Amazon Prime.

Kong: Skull Island serves as the mighty ape’s origin story, following a team of scientists and Vietnam War soldiers as they travel to an uncharted island and encounter enormous monsters, including Kong. Kong: Skull Island is also available to stream through HBO Max, with the same AT&T deal letting you stream the film for free.

If you want to rent or purchase the film, use your Amazon Prime account to stream Kong: Skull Island starting at $3.99.

Where to Stream Godzilla: King of Monsters (2019) Free Online

In this lead-up to the Godzilla-Kong fight, humanity must rely on Godzilla and Mothra to defeat King Ghidorah and Rodan, having awakened other Titans to destroy the world. Like the other MonsterVerse movies, this film is currently available to stream for free for HBO Max subscribers, but it won’t be there for long—Godzilla: King of Monsters is officially departing from HBO Max at the end of April.

While it hasn’t been announced if it will show up on any other streaming platform yet, thankfully, you’ll still be able to rent or purchase the film on Amazon Prime.

Where to Stream Godzilla vs. Kong (2021) Free Online

Looking for the latest installment to the MonsterVerse? HBO Max is the only place to watch Godzilla vs. Kong online right now — you won’t be able to find it on iTunes, Amazon or any of the other usual video-on-demand sites. Godzilla vs. Kong debuted on HBO Max March 31, the same day as its U.S. theatrical release.