Mann is about to release Heat 2 as a novel, penned with Meg Gardiner. The storyline is both a sequel and a prequel and now the director appears to have shared that a movie version is in the works. That is unless he’s simply referring to the book’s publication on August 9, although fans seem convinced it’s a live-action film.

The 79-year-old tweeted a couple of images from the original movie declaring that “Heat 2 is coming soon.” Presumably, if the project goes ahead. it’ll be based on his new book, which is set in both 1988 and 2000. 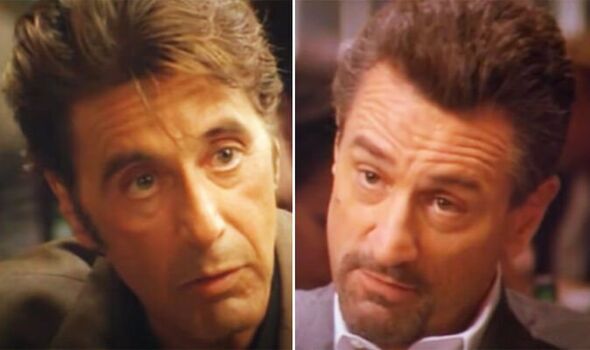 Mann said in an interview last month with Empire how he hoped to make the film a reality.

The director said: “It’s totally planned to be a movie. Is it a modest movie? No. Is it a very expensive series? No. It’s going to be one large movie.”

He also admitted that DeNiro and Kilmer wouldn’t be able to reprise their roles as they’d need to look how they did in 1988, but feels Heat has “sustained in culture” to remain relevant.

He added: “It’s known. I could delude myself into thinking that the whole world is familiar with it, but when you check out its prominence in home vid for over 20 years, this thing really has legs. People are still watching it, people are still talking about it. It’s a brand. It’s kind of a Heat universe, in a way. And that certainly justifies a very large ambitious movie.” 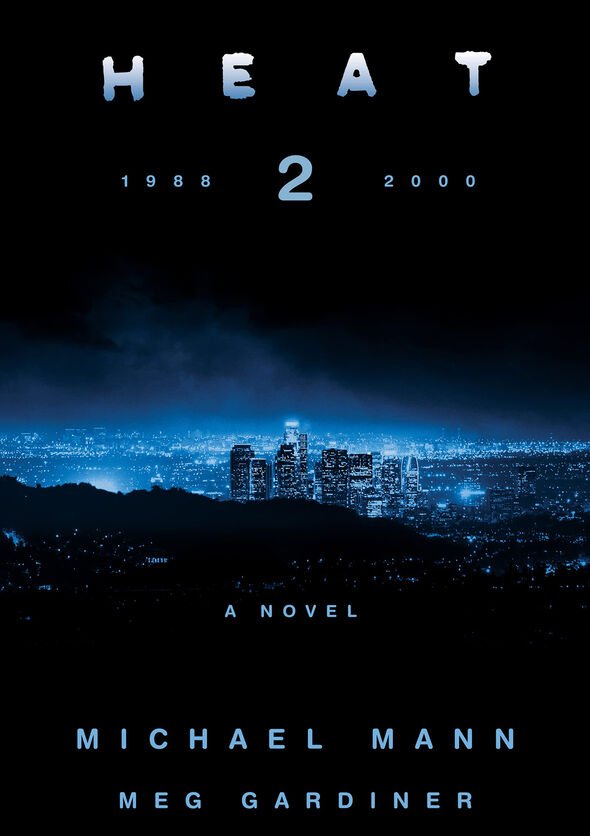 The novel Heat 2’s synopsis reads: “One day after the end of Heat, Chris Shiherlis (Val Kilmer) is holed up in Koreatown, wounded, half delirious, and desperately trying to escape LA. Hunting him is LAPD detective Vincent Hanna (Al Pacino). Hours earlier, Hanna killed Shiherlis’s brother in arms Neil McCauley (De Niro) in a gunfight under the strobe lights at the foot of an LAX runway. Now Hanna’s determined to capture or kill Shiherlis, the last survivor of McCauley’s crew, before he ghosts out of the city. In 1988, seven years earlier, McCauley, Shiherlis, and their highline crew are taking scores on the West Coast, the US-Mexican border, and now in Chicago. Driven, daring, they’re pulling in money and living vivid lives. And Chicago homicide detective Vincent Hanna–a man unreconciled with his history–is following his calling, the pursuit of armed and dangerous men into the dark and wild places, hunting an ultraviolent gang of home invaders.” 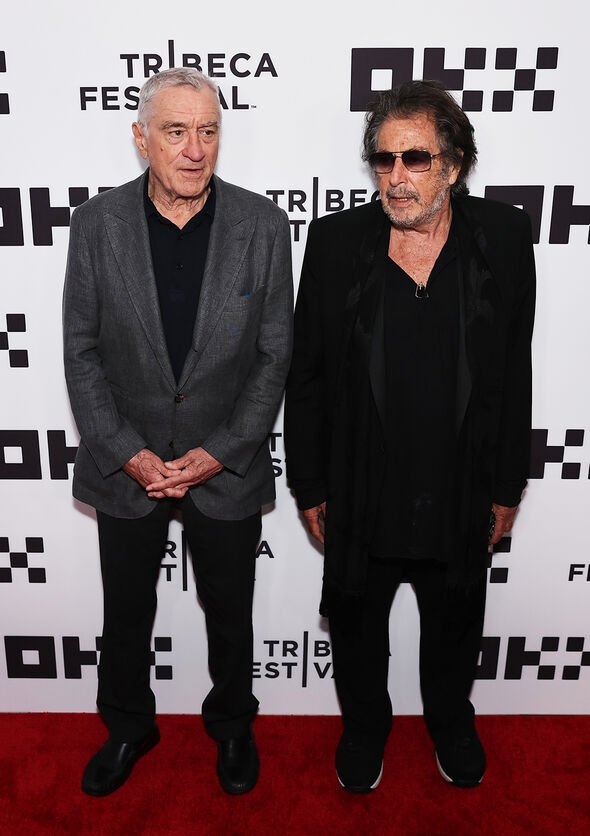 It adds: “Meanwhile, the fallout from McCauley’s scores and Hanna’s pursuit cause unexpected repercussions in a parallel narrative, driving through the years following Heat. Heat 2 projects its dimensional and richly drawn men and women into whole new worlds–from the inner sanctums of rival crime syndicates in a South American free-trade zone to transnational criminal enterprises in Southeast Asia. The novel brings you intimately into these lives. In Michael Mann’s Heat universe, they will confront new adversaries in lethal circumstances beyond all boundaries.

Heat 2 is engrossing, moving, and tragic–a masterpiece of crime fiction with the same extraordinary ambitions, scope, and rich characterizations as the epic film.”