Netflix is dropping its remake of the Australian 90s teen drama Heartbreak High tomorrow (September 14) with viewers able to binge the whole series in one go. The original show ran from 1994 to 1996 and followed a group of teens as they navigated adolescence. Here is a rundown of the cast for the brand-new series.

Taking on the role of lead Amerie, who becomes a social outcast after she reveals many of the romances going on at her high school, is Ayesha Madon.

This is actress Madon’s breakout role after she starred in the mini-series The Moth Effect with Heartbreak High likely to send her profile soaring once the show drops.

Asher Yasbincek is Harper, a punk girl who was previously best friends with Amerie but ends up having a colossal falling out with her.

Yasbincek has previously starred in the TV show The Heights as well The Wilds and will next be appearing in Riptide, which is in pre-production. 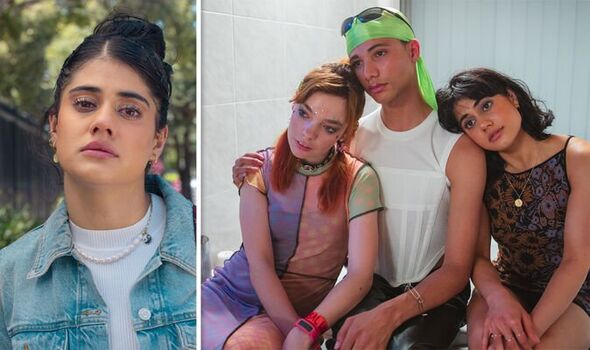 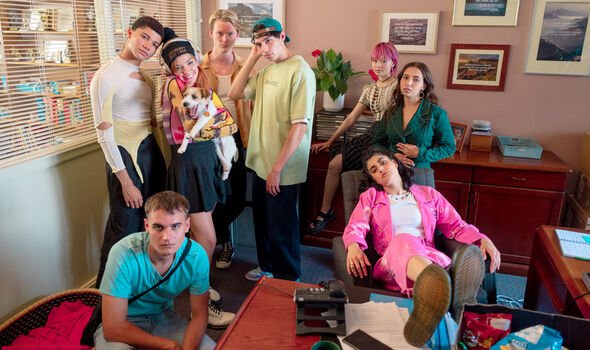 Autistic actress Chloe Hayden will be taking on Quinni, who is also on the spectrum. Hayden’s previous roles have included Jeremy the Dud and the documentary Embrace: Kids.

Not only is Hayden an award-winning star, she is also an author, motivational speaker, and a disability rights activist.

Gemma Chua-Tran will be playing Sasha, a Chinese-Australian student who identifies as non-binary.

Prior to Heartbreak High, she starred in TV series Falling between 2015 and 2016 as well as Mustangs FC and film roles in Back of the Net, The Missing, and The Break, among others. 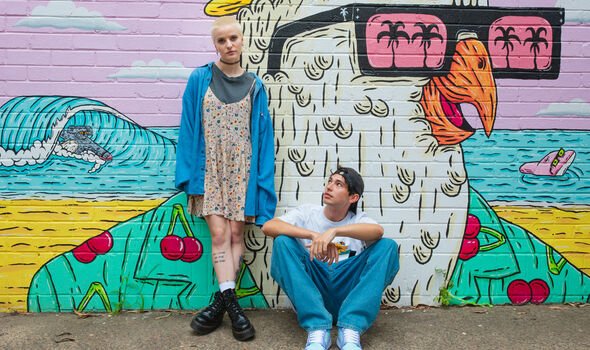 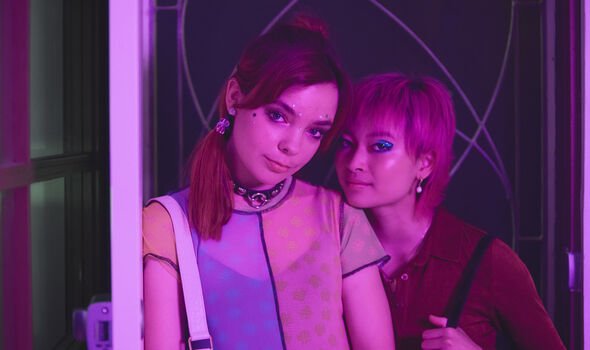 Heuston, who is Australian and of Southeast Asian heritage, has had roles in Drive Club and More Than This as well as a small part in Thor: Love and Thunder.

He will next be starring in the movie Finally Me which is in post-production and the TV series Bali 2002 which is filming at the moment.

James Majoos is played Darren, a queer and non-binary student who makes friends with Amerie after she becomes a social pariah. Heartbreak High marks Majoos’ first role on screen.

Sherry-Lee Watson plays Missy, an indigenous student who becomes involved with Sasha over the course of the drama.

This will be Watson’s big breakout role with the actress previously studying Music Theatre at the University of Melbourne.

Will McDonald is Ca$h, a drug dealer and a food delivery driver who is likely to cause some drama in the series.

Before Heartbreak High, McDonald starred in Australian soap Home and Away as Jett James and has also featured in the film Blaze and TV show Young Rock.

Bryn Chapman-Parish is Spider who is the typical class clown and will be bringing comic relief to the show.

He started off his career on stage after falling in love with acting at an early age and has had a number of screen roles in Mr Inbetween, The Docks, Black Lips, and Hellion.

Brodie Townsend portrays Ant, who is a kind-hearted student with Heartbreak High serving as his big debut role.

Thomas Weatherall takes on the mantle of Malakai, a new student to the school and a basketball jock.

He has had parts in Troppo, RFDS, Deadlock and short film Shed.

Rounding off the cast is Chika Ikogwe as Bloom with the actress previously starring in The Moth Effect and Afro Sistahs.

'Is It Cake?' Host Mikey Day Got Roasted for Cutting Cake: 'You Cut Cake Like an 8-Year-Old'

'Sister Wives': Christine Brown and Kody Brown's Daughter Gwendlyn Is Bisexual and Has No Interest in Polygamy Whatsoever