The rugby player, 23, removed himself from the ITV2 series, telling his fellow islanders at the time that he needed to ‘get back to himself’ in emotional scenes.

Following his exit, Jacques said that appearing on the show was the ‘worst decision of my life’, and now he’s expressed that he wanted to go into hiding and to delete his social media entirely.

Speaking to Kate Garraway and Ben Shephard on Thursday’s Good Morning Britain, Jacques revealed: ‘I was very scared. I was scared of life and what was to come next for me.

‘When I was in the holding villa after I left the actual villa, I just wanted my mum. All I wanted to do was just be with my mum and literally just go into hiding. I was getting so much hate and me and my mum were getting death threats and everything.

‘I was like, “Mum, we just need to stay indoors, I’m going to delete social media and I’m never going to be seen”.’ 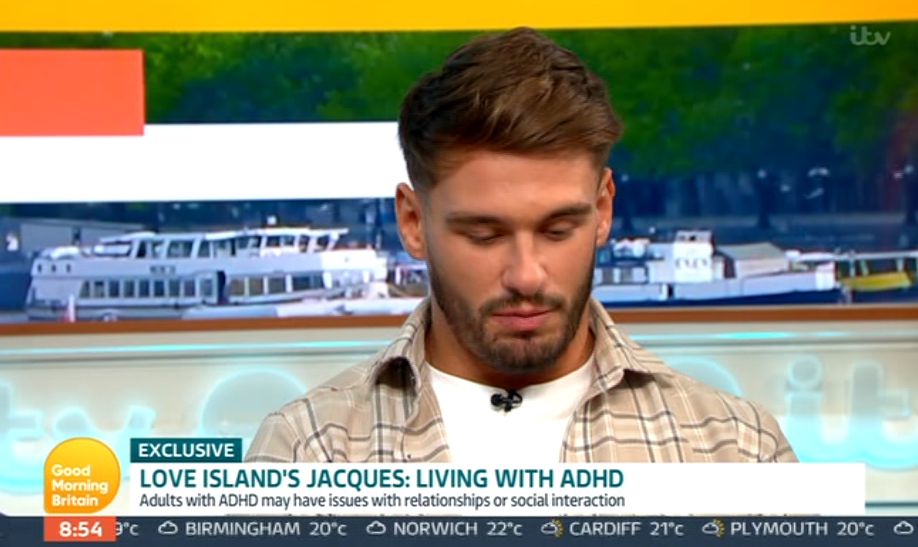 A turning point for Jacques, however, came when he discovered that people were reaching out to applaud him for being so open about his attention deficit hyperactivity disorder (ADHD) struggles.

‘If they’re thinking this, I can’t just turn my back on people who have ADHD,’ he explained. ‘I need to stand up and actually do something.’

‘I was overwhelmed by it all,’ he added.

Jacques’s exit from Love Island came after he had spent a number of days attempting to win back his partner Paige Thorne after it was revealed he kissed Cheyanne Kerr while she was away in Casa Amor.

Before deciding to leave the show, the islander came close to having a physical argument with new bombshell Adam Collard, who ended up winning Paige’s affections and exiting with her in fourth place.

Clarkson’s Farm season 2: What changes has Jeremy Clarkson made to Diddly Squat Farm?