The cheery presenter fronted Arts Extra, This New Day, The Foodie and a range of special festive programmes on Radio Ulster. 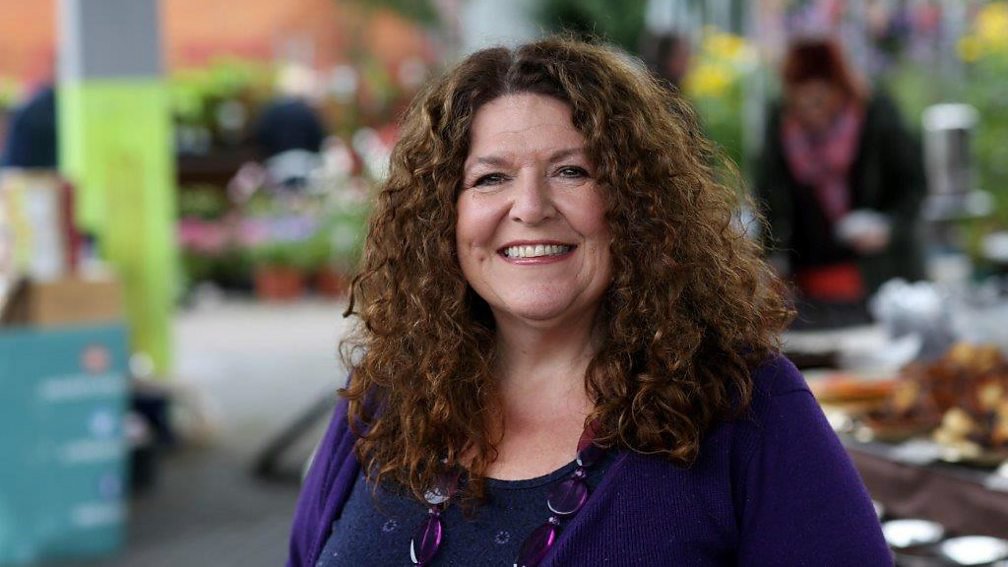 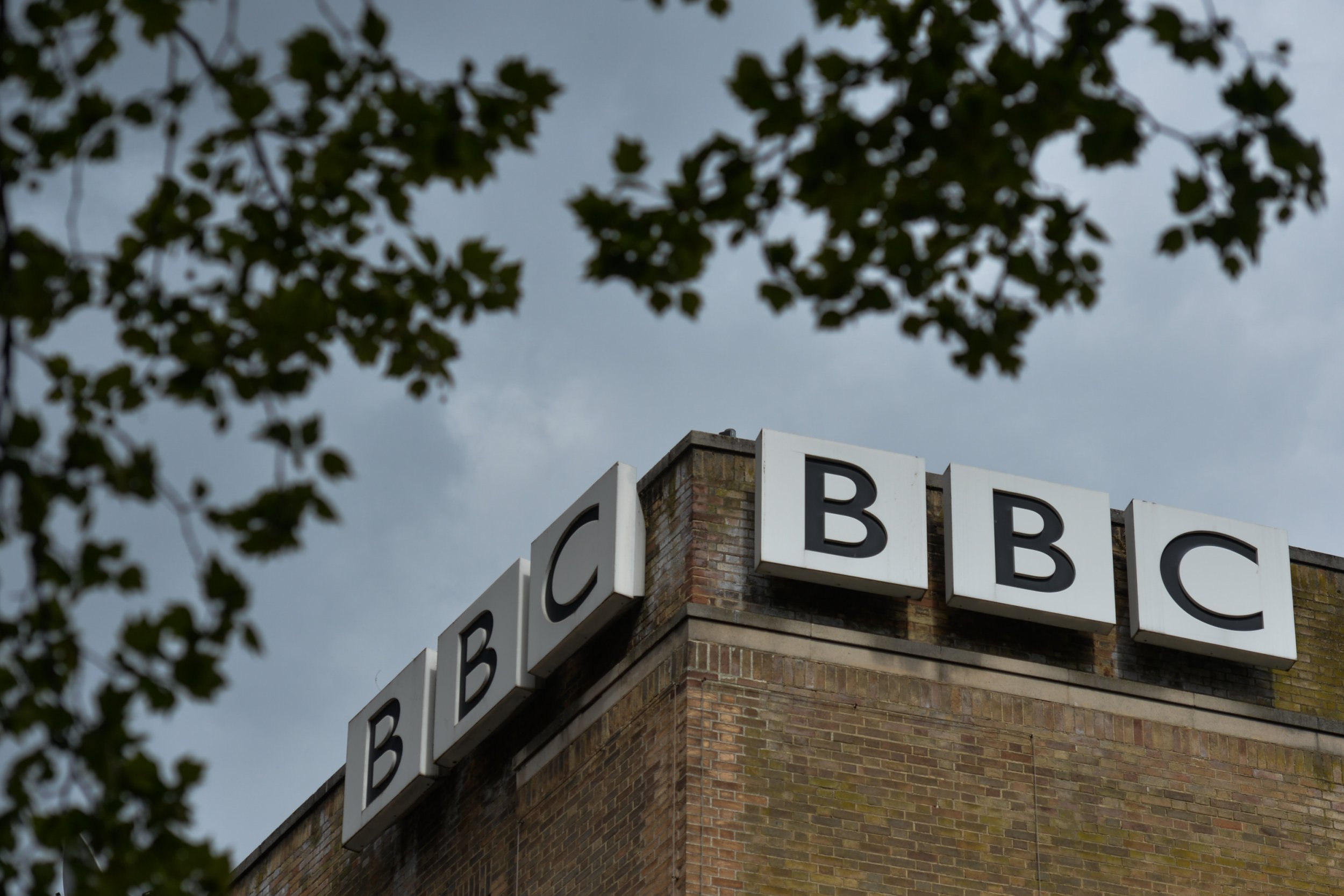 And on screen she hosted Country Times and Good Dog Bad Dog as well as BBC Proms in the Park and the Balmoral Show.

Before taking to broadcasting, the Queen’s University graduate worked for the Northern Ireland Tourist Board at home and in and New York.

And she was for a time PR manager for the Abbey Theatre, Dublin.

In 1997 she began fronting newspaper reviews on BBC Radio Ulster's Good Morning Ulster programme before becoming a news reporter at the station.

Mr Smyth said she was "a versatile and talented broadcaster who welcomed listeners into Saturdays and Sundays with her warm tones, sense of humour and impeccable music taste".

"Our deepest sympathies and condolences go out to her husband Andrew, her family and many friends.”

Fellow Radio Ulster presenter Linda McAuley said the loss of her colleague was a "dreadful shock".

She said: "Kim was a very professional broadcaster, a very good friend and a wonderful cook.

"Her music brought pleasure to thousands of people and her voice will be very much missed over the airwaves.

"My condolences to Andrew and the rest of her family."

Sunday Club presenter John Bennett said Ms Lenaghan "loved and believed in what she did – her listeners recognised this and loved her for it".

"She created a special bond," he continued.

"Sadly I won't get to taste that bowl of her special soup she promised me last week.

"My thoughts are with Andrew and her family."

BBC Radio Ulster producer Richard Yarr said she had been an "inseparable friend".

"She took such pride in her work and the relationship that she had with her listeners," he said.

"They meant the world to her.

"I will miss Kim's laughter, her sense of fun and the joy she brought to my life and to that of so many people."

"Our thoughts at this time go to Kim's husband, her family, friends and colleagues," she said.

"This is a sad day for everyone at BBC Northern Ireland and, of course, for Kim's loyal listeners.

"Kim was a such an important part of the Radio Ulster family.

"Her voice was instantly recognisable and her programmes provided much valued companionship to our listeners."

Carol Kirkwood in savage putdown of Dan Walker over Line of Duty spoilers ‘How dare you!’

Megan Thee Stallion SLAMS rumors Tory Lanez's charges were dropped after he 'shot her' and insists he's 'going to jail!'