KOURTNEY Kardashian has shared a new photo looking nearly unrecognizable in a sexy cowgirl costume with a complete hair transformation.

The Keeping Up With the Kardashians star flaunted her rocker girl style this week to celebrate her new business ventures. 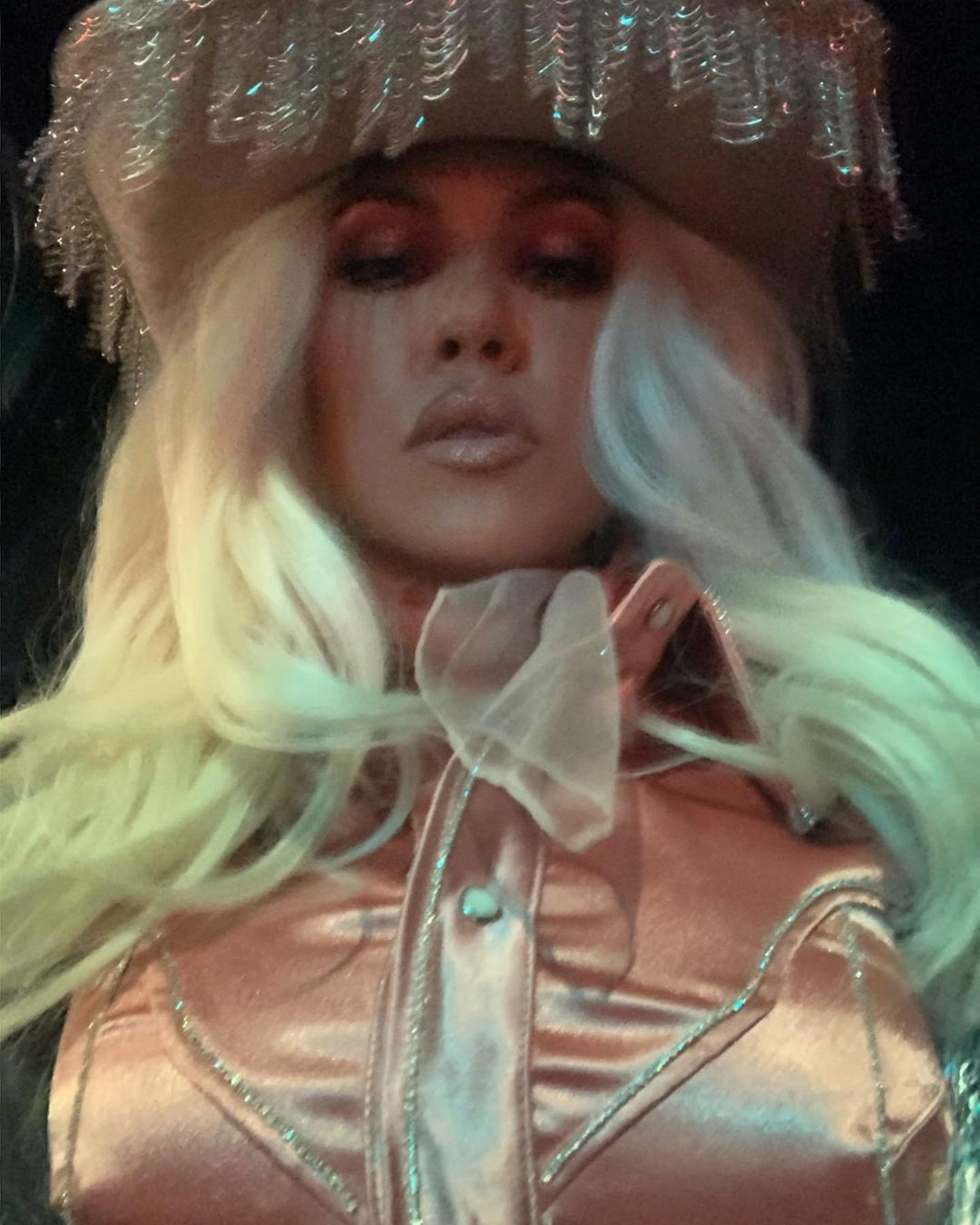 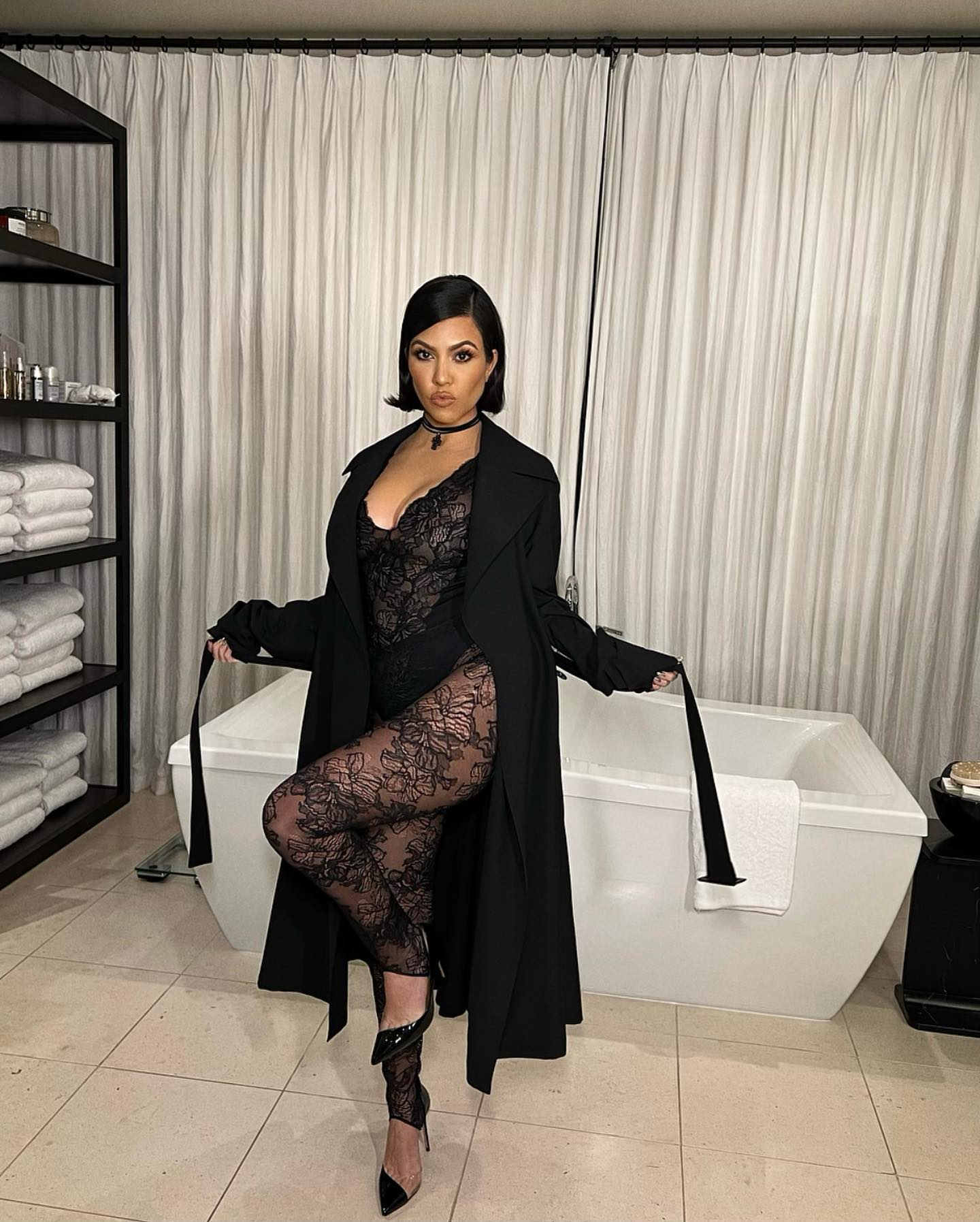 But Kourtney, 43, decided to switch things up on Thursday night by sharing a series of photos on her Instagram feed dressed as a blonde cowgirl.

The reality star looked gorgeous in a platinum wig and the sparkly pink outfit, complete with a cowgirl hat rimmed in diamond fringe.

The TV personality shared several selfies in the look, showing off her full glam makeup and looking entirely different than with her normal dark locks.

Kourtney captioned her post with the simple cowboy emoji, as fans filled the comments section with their compliments.

The mother of three's update followed her flaunting her curves in a sexy rocker girl outfit on Wednesday.

The Hulu star wowed in an oversized white shirt, black leather boots, and a leather jacket in New York on Tuesday night.

Kourtney's husband Travis Barker shared a photo of her in the outfit while guzzling from a bottle of champagne and holding a huge bouquet of roses.

Plusnet goes down leaving thousands of customers without internet access

Brits to get £150bn energy bill bailout update next week

The pair were celebrating Kourtney's collaboration with Boohoo being shown during New York Fashion Week.

They marked the moment with dinner at the lavish restaurant, Eleven Madison Park.

She faced backlash from critics who claimed her collection is not environmentally conscious.

The Hulu star explained: “I went back and forth about doing this collection with Boohoo because the first thing I think about when I hear the words ‘fast fashion’ is that it’s bad for our planet.”

“Boohoo approached me to be a sustainability ambassador, and though I knew it would get backlash because the two just don’t go hand in hand, I thought about the fact that fast fashion, or the fashion industry in general, isn’t going anywhere.”

The businesswoman continued: “I thought about the attention this collaboration would bring to people who may otherwise have no idea about the impacts of fast fashion on our planet. I thought about how pushing Boohoo to make some initial changes and then holding them accountable to larger change would be impactful.

“It’s definitely making some noise which is exactly what I was hoping for. I certainly don’t have all the answers, but for someone who has done a fast fashion line collaboration in the past, which didn’t get backlash because I was not calling attention to trying to make better changes, I feel proud about doing it with intention and purpose.”

Kourtney also called for “experts who have ideas [and] suggestions to reach out.”

The line flaunted Kourtney’s trademark punk style, which she has adopted since she began dating Blink-182 drummer Travis, 46.

The two are now married, but not everyone is a fan of Kourtney’s new look.

Fans have previously slammed her outfits as “ridiculous”, claiming she has “lost herself."

Kourtney isn’t the only member of her and Travis’ blended family to have collaborated with a fast-fashion brand.

Travis’ son Landon, 18, has his own collection with BohooMan, while Alabama, 16, is an ambassador for Pretty Little Thing. 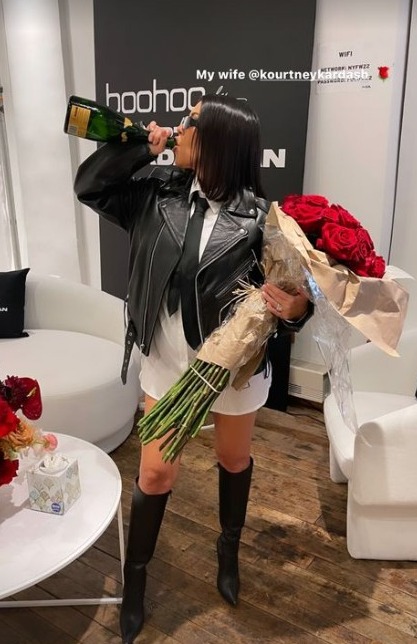 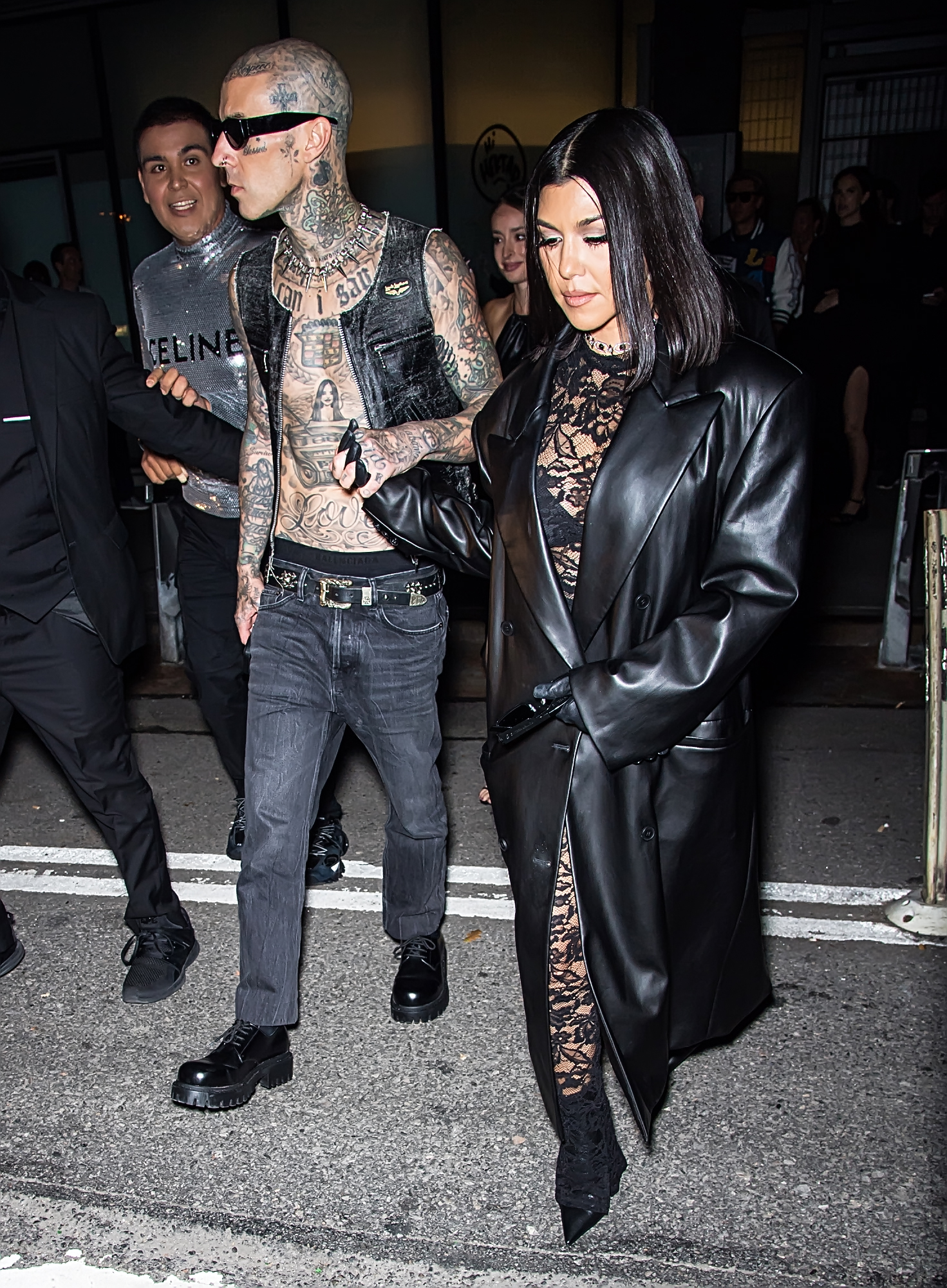 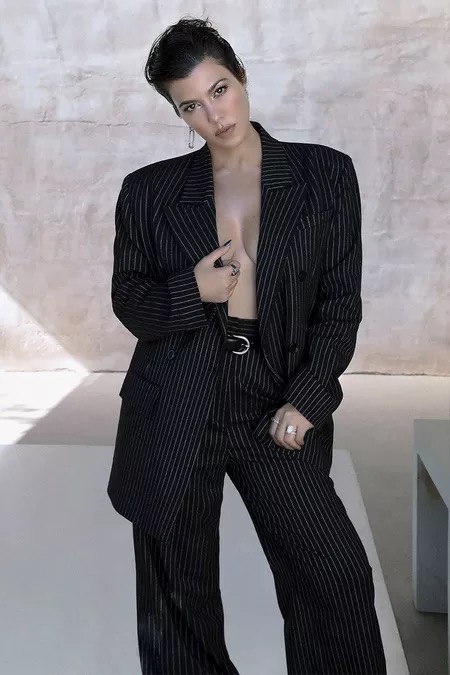