The Love Island reunion is set to be full of drama, as a fan claimed islanders Coco Lodge and Summer Botwe got into a ‘very heated exchange’ during filming.

It may have been less than a week since the ITV2 dating show came to an end, but fans will soon get to catch up with their faves once again.

The reunion, which will air on Sunday night, was pre-recorded on Thursday evening, with the majority of the class of 2022 in attendance.

However, it doesn’t seem everything is as harmonious as viewers might expect, as one audience member at the recording has shared her experience on social media.

She claimed that production had to ‘step in’ during a fiery row between Summer and Coco, which many are convinced is all to do with Josh Le Grove.

The fan wrote on social media: ‘Just been at the #LoveIsland reunion episode filming, very heated exchange between coco and summer production had to step in and close it down. 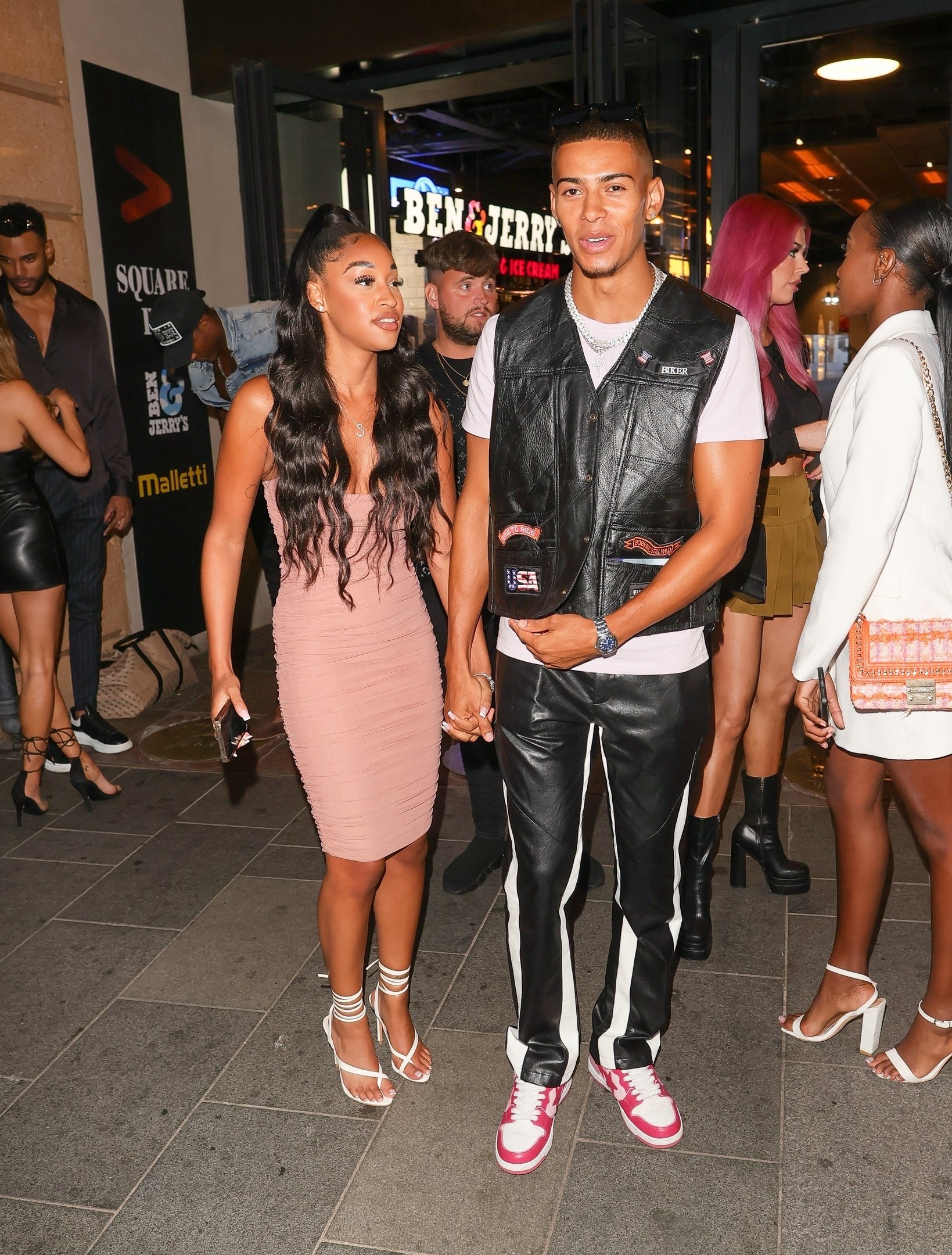 ‘Summer made a comment about friends not being real friends on the outside, and Coco was trying to defend herself by saying “It was all banter”, kept going back and forth over the boys (Josh & Billy) for a fair few minutes, production obvs had no idea of context from podcast ep.’

The fan went on to claim that Coco then ‘left’ after the exchange, with audience members having to ‘cheer her to come back’.

She added: ‘Luca ran over to Jay, Charlie and Antigoni’s table to get the gossip as the reaction on the sofa was a bit mad.’

It comes after Coco made some pretty revelatory comments about Josh while appearing on the Saving Grace podcast, in which she claimed the pair ‘could have slept together’ after being dumped from the Villa.

Earlier this week, the bombshell told host Grace Berry the pair were placed into a holding villa together, where sparks flew – despite the fact he’s currently pursuing a romance with Summer.

Ooo this could be something… #fyp #foryoupage #podcast #loveisland

Host Grace quickly interrupted to ask: ‘Did you sh*g him?’

Elsewhere, the pair have unfollowed each other on Instagram, with Summer having shared a cryptic tweet earlier this week that read: ‘lemme just…’ followed by a shushing emoji and a cry laughing emoji.

Love Island: The Reunion airs on Sunday at 9pm.

Say hello to your social lives once again – Love Island 2022 is over, with Ekin-Su Cülcüloğlu and Davide Sanclimenti being crowned the winners in an epic final.

If you missed it, don’t fret – here are the highlights of the end of a brilliant series:

For all the latest updates, visit Metro.co.uk‘s Love Island page.

Money Heist: What was the point of Lisbon’s testimony in court?

Mandy Moore Almost Gave Up Acting Before ‘This Is Us’