Once Upon a Time In Hollywood: Brad Pitt stars in trailer

To many, Charles Manson is one of the world’s most notorious cult leaders, rising to infamy with the gruesome Manson Family Murders in 1969. Acclaimed director Quentin Tarantino took it upon himself to offer a fictional plot line in the lead-up to the family’s first killings with his film, Once Upon a Time in Hollywood, which airs tonight on Channel 4 at 9pm.

The film’s two main leads, Cliff Booth played by Brad Pitt and Rick Dalton played by Leonardo DiCaprio, are fictional characters living through historical events and meeting some of the real people involved in the tragic Manson Family Murders, including the cult leader himself played by Damon Herriman.

DiCaprio’s character lives next door to Sharon Tate, played by Margot Robbie, who was the very real actress who featured in films like Valley of the Dolls and one of the first victims of the Manson family.

Tate started working in film as an extra while still in high school in Italy and eventually moved to Los Angeles in 1962 at the age of 20.

The burgeoning actress first got a start in a popular television show and soon transitioned to feature films and by 1967 found herself nominated for a Golden Globe award. 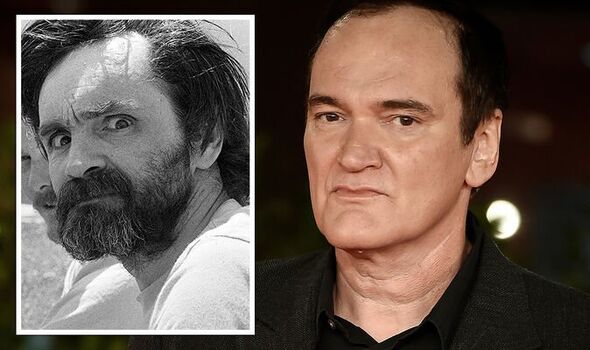 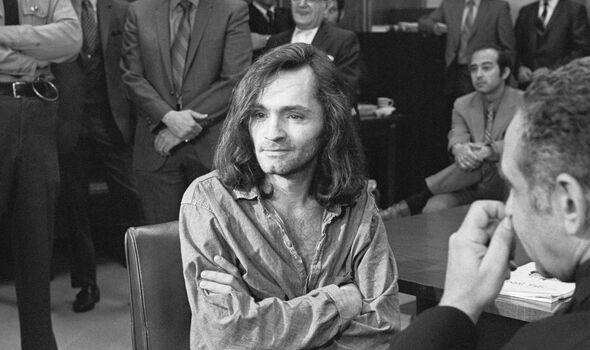 The rising star then married acclaimed director Roman Polanski in 1968 and the couple moved into their Cielo Drive home, which music producer Terry Melcher had previously occupied.

On August 9, 1969, Polanski was scouting film locations in London while Tate, eight months pregnant at the time, was home with her friends Jay Sebring, 36, Abigail Folger, 26, and Wojciech Frykowski, 33.

As reported by Buzzfeed Unsolved Network, in the early hours of August 9, four of Manson’s cult members, Susan Atkins, Charles Tex Watson, Linda Kasabian and Patricia Krenwinkel, climbed the gates of the Cielo Drive home and murdered the occupants inside.

Tragically, 18-year-old Steven Parent had stopped by the house that night to visit his friend, the property’s caretaker, and did not actually know the occupants of the home. The teenager was found dead in the driver’s seat of his car, still in the driveway. 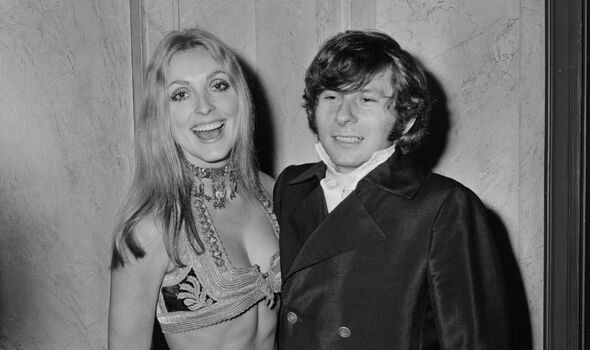 According to Famous Trials by Professor Douglas Linder, Tate was the last to die in the massacre and after her murder Atkins used her blood to write ‘Pig’ on the porch wall.

Unfortunately, the tragedies would not stop at Cielo Drive. The following night Leno and Rosemary LaBianca were murdered in their home and the words ‘Helter Skelter’ was reportedly written on their fridge in blood.

The Charles Manson website noted that the cult leader accompanied Watson, Krenwinkel, Atkins and Leslie Van Houten on the expedition to the LaBianca’s home as he was critical of the way his followers had carried out the previous murder and personally took charge of this one.

Tate’s murder consumed national headlines but police did not connect the two crimes until months later, and reportedly struggled in their early investigation of Tate’s death. This could be, it is believed, because Tate and her friends were not the intended victims, but rather the previous Cielo Drive resident Terry Melcher.

Melcher, unlike the victims, had a viable connection to the Manson cult and was introduced to Charles Manson himself by his friend, musician Brian Wilson, months before the murders. Manson, who desperately wanted to be famous, reportedly told his followers Melcher would sign him onto a major record deal.

However, it soon became clear that this would not come to fruition and in retaliation Manson allegedly claimed that Melcher was a traitor and deserved to die, instructing his most loyal followers to commit the murders at Cielo Drive.

Wilson’s bandmate Brian Love reportedly said that the reason Melcher moved out of the property was due to his mother Doris Day. Melcher had reportedly told his mother about the Manson family and that the cult leader had been to his Cielo Drive home, and she “insisted he move out”.

On October 12 authorities arrested some Manson family members, including Atkins, for unrelated charges of car theft. Atkins allegedly spoke to her cellmate while in custody about her role in the LaBianca murders which was what reportedly sparked police to make the connection between the murders. 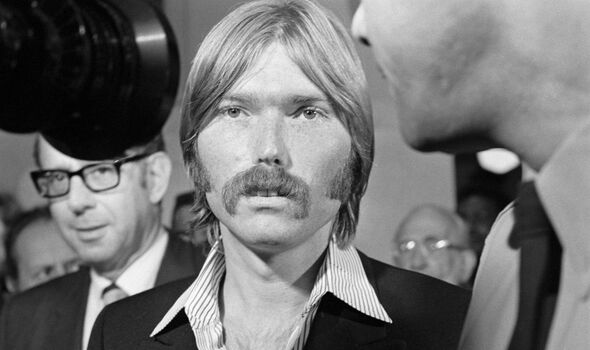 Ultimately, Manson, Atkins, Krenwinkel and Van Houten were sentenced to death in January 1971 but were all commuted to life sentences when the Supreme Court declared the death penalty unconstitutional the following year.

Director Tarantino grew up in Los Angeles and was just seven years old when Tate was murdered. According to History vs Hollywood, the film was originally meant to be released on August 9, 2019, marking the 50th anniversary of the murders at Cielo Drive but was actually released two weeks earlier.

The outlet also reported that Tate’s sister Debra gave Tarantino her approval on the script and even provided some of her late sister’s jewellery for actress Margot Robbie to wear in the film.

Once Upon a Time in Hollywood airs tonight at 9pm on Channel 4.

What did Madison Beer say about Lolita and why is #MadisonBeerIsOverParty trending? – The Sun