Caroline, 55, is one of Bargain Hunt’s newest presenters following a shake-up of the BBC staple, which saw several of the show’s stalwarts fronting the new episodes for the first time. The antique expert opened up about how things could have been if she’d taken a different career path, although her second dream would be a “painstaking” yet “fascinating” profession for her.

Reflecting on her career choices, she stated: “If I wasn’t working in the antiques trade I think that archaeology would be a fascinating profession but perhaps a little slow and painstaking for me.”

Explaining why, she admitted: “I would want to unearth all the treasures in double-quick time!

“If I could have a second choice it would have to be a fashion designer living and working in Paris!”

When asked what advice she’d give anyone hoping to work in antiques, Caroline urged them to remain enthusiastic. 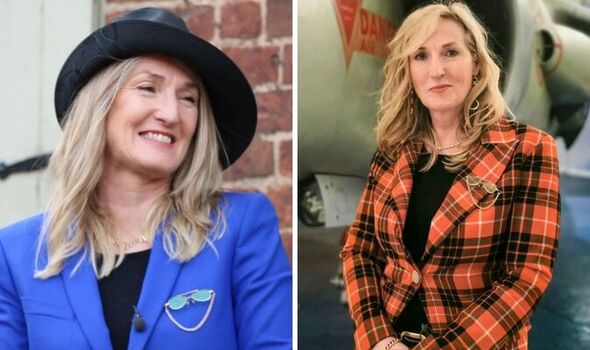 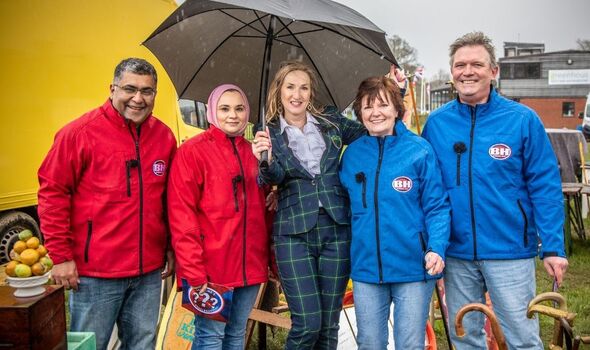 “To anybody wanting to work in antiques I would say just do it!” she told the BBC.

“If you love your subject you’ll never feel like you’re doing a day’s work.

“Go to as many auction viewings as possible, where you can browse and handle the items.

“Read as much as you can and never stop learning.” 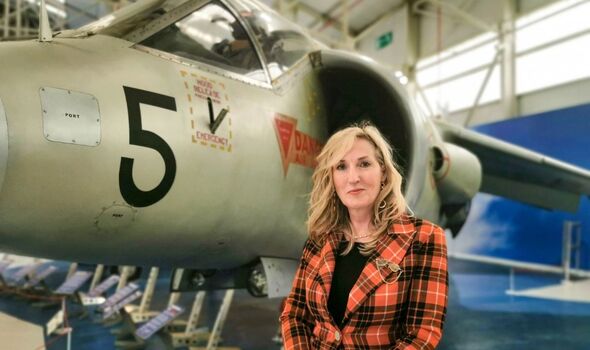 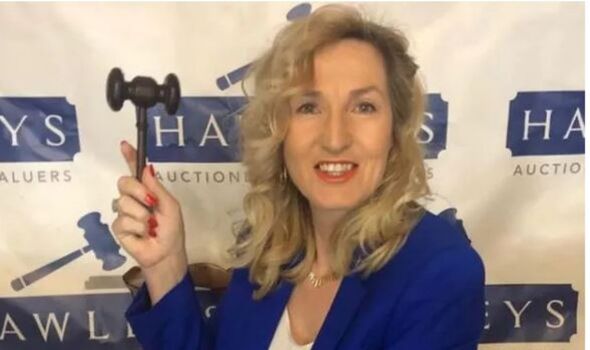 It’s probably a good thing Caroline followed her heart with antiques, as she ended up hosting her first Bargain Hunt episode in June.

In her first episode at the helm, Caroline came across a Spitfire at RAF Cosford in Shropshire.

She spoke in awe of female pilots during World War II, who would deliver the aeroplanes to the airfields and from there they would be flown by men into battle.

The BBC star remarked: “I find it incredibly moving to sit in the cockpit where a young man sat in the war, very, very moving. Spine tingling. I feel very privileged to do that, very lucky.”

She went on to say: “Presenting Bargain Hunt is absolutely amazing. I enjoy it so much!

“It’s fantastic to meet so many people with a passion for their subject, whatever that is. I love it all.”

Caroline is among a handful of new presenters on Bargain Hunt.

Roo Irvine and Danny Sebastian have also had a role-change and will host several upcoming episodes.

“I did my first programme from Wetherby racecourse. It felt such a natural environment for me.

“The only difference was that we had a great camera crew in tow filming our every move!”

Bargain Hunt airs on BBC One on weekdays at 12.15pm

'Stranger Things 4' Gets Slapped with a TV-MA Rating

Diane Keaton on Picking Roles: Whatevers Out There, That I Like, I Would Take It, Even a Creepy Killer