The life and legacy of Her Majesty Queen Elizabeth II has been remembered in ITV’s new documentary, Our Queen: The People’s Stories. Britons from all walks of life have recalled their own experiences with the long-serving monarch, including George Barlow, who was left disappointed when she failed to visit his hometown of Romford during the Golden Jubilee in 2002.

The Queen shocked schoolboy George and the people of Romford when she made her first visit to Havering in 2003.

In ITV’s new documentary about Her Majesty’s life, George remembered sending the Palace a letter pleading with her to pay a visit to the London borough.

It began: “Dear Her Majesty, Elizabeth II, Queen of England. I’ve written to ask you if it would be possible for you to find time…”

The documentary then cut to adult George, who spoke to ITV about his surprise meeting with the Queen. 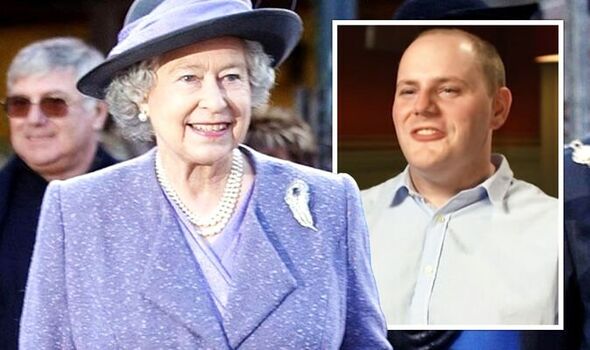 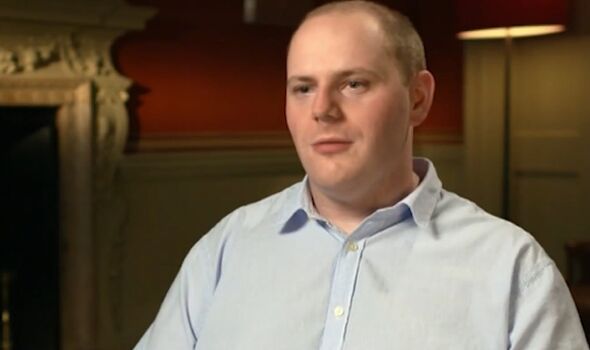 “My name’s George Barlow, I met the Queen when I was 14 years old. I invited her to come and visit me at my school,” he explained.

In his letter, George admitted he was disappointed the Queen’s Golden Jubilee tour had visited every London borough except his own, branding Her Majesty’s decision as “unfair”,

He concluded the letter: “You are obviously very busy for the rest of this year but I was hoping that next year you may consider paying us a visit.

“I am awaiting your reply with anticipation. Your Humble Subject, George Barlow.” 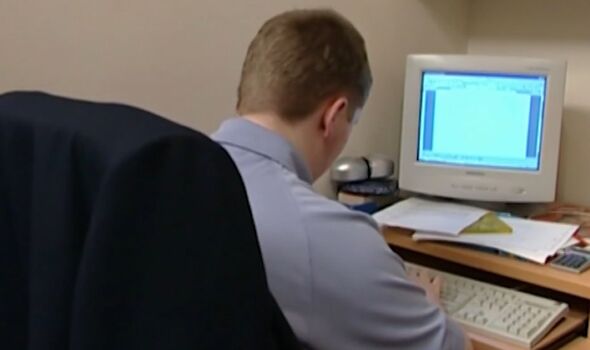 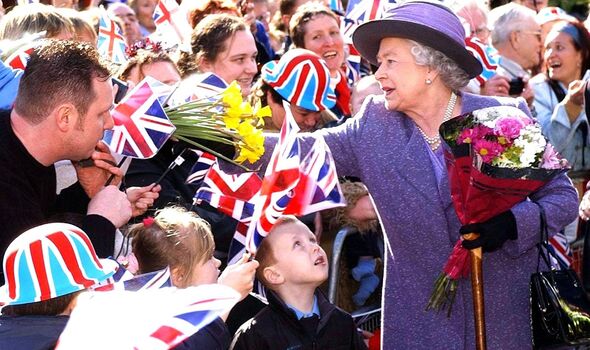 In the documentary, a younger George said: “I really enjoyed all the celebrations.

“And I just thought it was really unfair that I didn’t get to see her during the Jubilee celebrations in Havering.”

George later admitted: “I remember praying and saying, ‘Let me just get a response for this letter.’ And I got rather more than I bargained for!”

The Queen soon replied to George’s request and sent a letter confirming her visit to his school.

Her first visit to Havering in March 2003 began at a theatre in the nearby town of Hornchurch.

She then visited Romford Market and was greeted by a crowd of well-wishers waving Union Jacks.

Council member Liz Kite said at the time the borough was “delighted” to have the Queen visit after several others, including mayor Cllr Peter Gardner, joined George’s pleas.

“I think we nagged the Palace to death,” she joked to the BBC.

George’s mother Pam also said his letter to the Palace was “typical” of her son.

She said: “If he gets a bee in his bonnet about something he will put pen to paper.”