Gogglebox has been a hit on TV screens since 2013 as viewers watch different families react and comment on various shows which have aired throughout the previous week. Over the years, fans have grown fond of the returning cast, but viewers have feared for the future of Malones after they were nowhere to be seen in the latest series.

The Malones, which is made up of Tom Snr and Julie, along with their children Shaun and Vanessa, have been part of the Channel 4 show since 2014.

Although fans got to welcome back best friends Jenny and Lee, the Siddiquis, and Wiltshire duo Giles and Mary, people quickly noticed Gogglebox’s missing favourites.

It wasn’t long before viewers took to Twitter to question where they were with some fears they’d decided to leave.

Seeing the ongoing concerns, the family have taken to social media to speak out about why they weren’t featured in the latest episode. 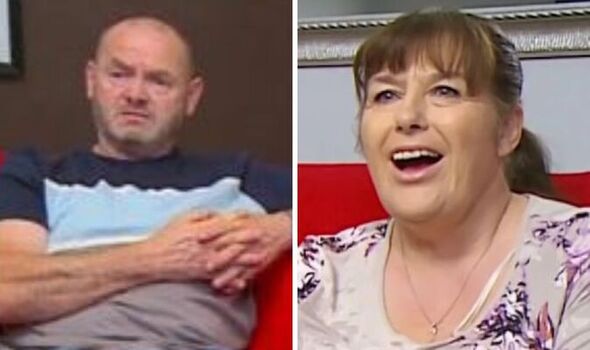 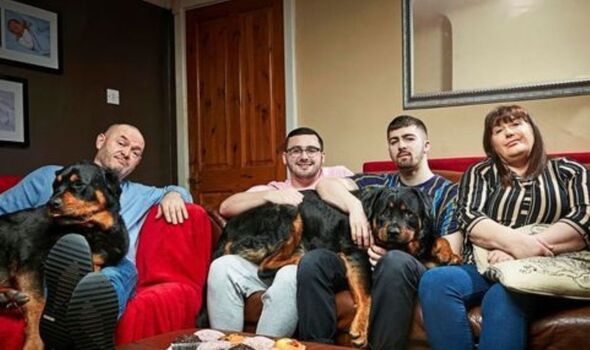 Taking to Instagram, Tom Snr and Julie shared a video with Tom Jr and Vanessa in front of the Spaceship Earth, which is an attraction at Walt Disney World in Florida.

Reassuring their fans, Tom Snr said: “Here we are on holiday.

“Jesus Christ you wouldn’t feel like you’re on holiday with this lot, I can tell you that.

“Right, we’re in Florida so we’re not there for the first couple of shows are we?” 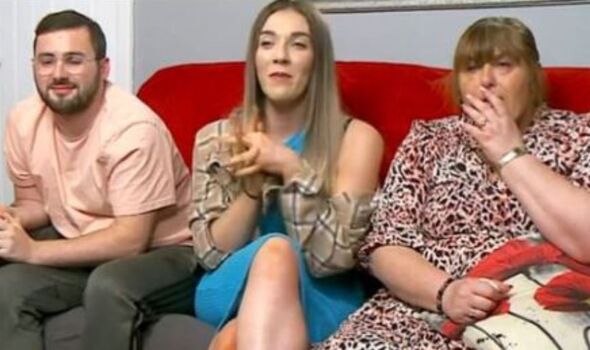 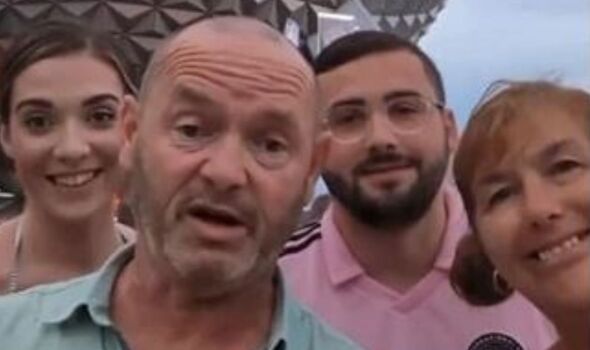 Tom looked at his wife Julie for her to confirm what he had just said before she joked about where they were.

She said: “I thought that was Blackpool Tower?”

Ending the clip, they told their followers they’d be back on TV in a couple of weeks before telling them to enjoy the show.

Although their two other children Lee and Shaun were not in the video clip, many people were pleased to know they’d be back on Gogglebox soon.

Davydavers added: “Thank goodness!! We panicked last night that you weren’t going to be in it anymore.”

With Greenwood_kim adding: “Miss seeing you guys on tv.”

The Malone family first appeared on the show in the fourth series and has continued to remain a fan favourite.

Throughout their time on the show, the Manchester family had the nation in hysterics as they watched one of their Rottweilers, Dave, steal the treats off of the table.

Gogglebox airs on Friday evening at 9pm on Channel 4.

Vikings season 6 part 2 theory: Will Porunn return to save Bjorn and King Harald?