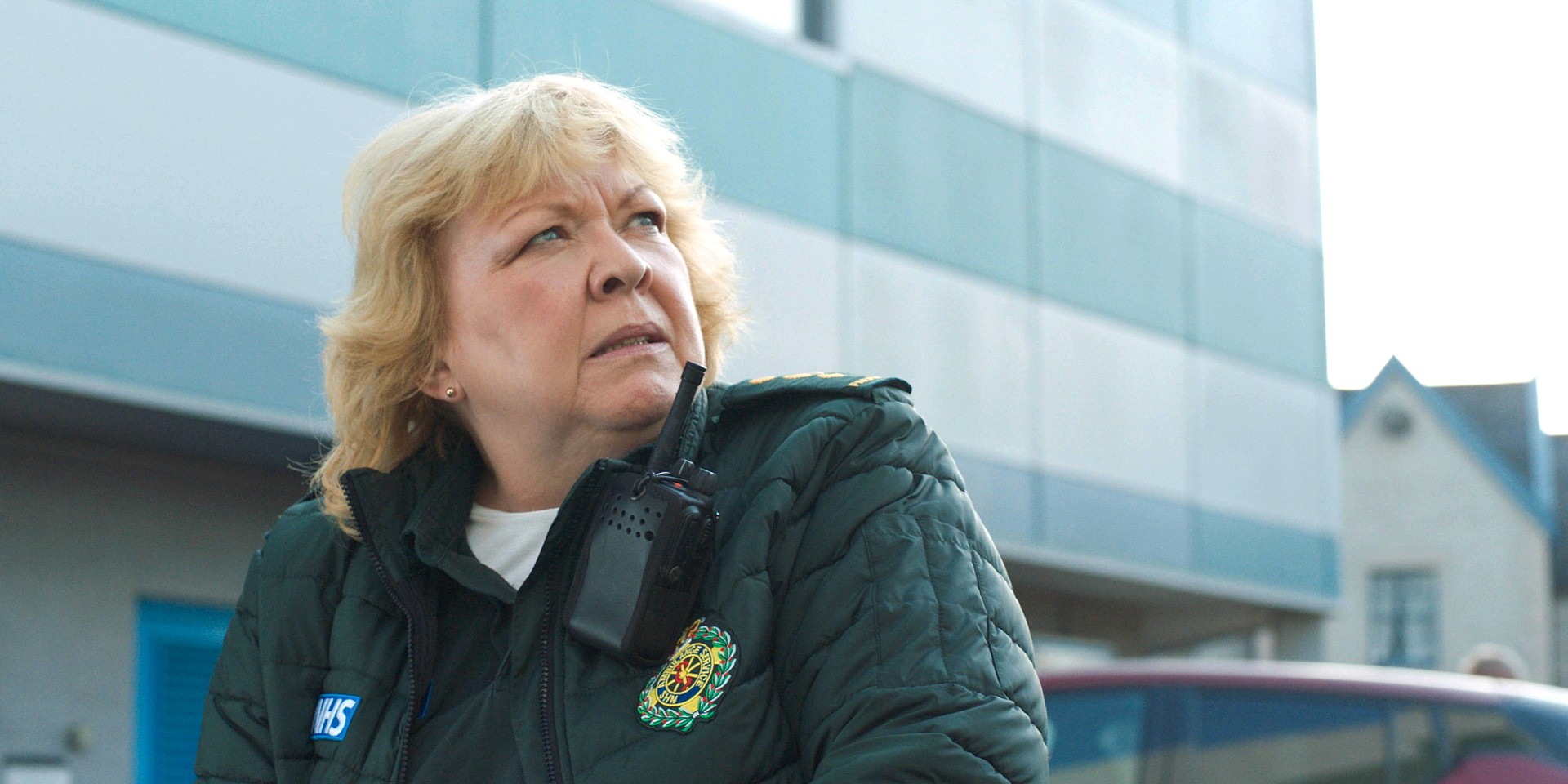 Two huge incidents leave the ED stretched to capacity in tonight’s Casualty, as Dylan (William Beck) deals with an influx of patients from the same care home where his teacher Jemima (Souad Faress) was injured, and Jan (Di Botcher) and Sah (Arin Smethurst) are called to a shocking scene on a beach as a sunken refugee boat leaves many people dead and injured.

It’s Jan’s first day back at work since she accidentally ran someone over while she was under massive stress. Sah isn’t convinced she’s properly dealt with her issues, while Jan blames Sah for reporting her and doesn’t trust her colleague.

It makes for a tense atmosphere between the two, but they’re forced to work as a team when they go to the aid of Amal (Rumaysa Chader), a young girl who almost drowned when the boat she was in capsized.

Amal was dragged out of the waves by Fayez (Ammar Haj Ahmad), who everyone assumes is Amal’s father. But why is he reluctant to stay in the ED and why does he hide the nasty wound on his leg?

Meanwhile the waiting room is full of very sick people as many residents and staff members from the care home are brought in suffering from what Dylan at first suspects is Noro virus. As the patients become more ill and even the ED staff start to show symptoms, Dylan has a life-or-death puzzle on his hands which also raises some troubling questions about conditions in the care home.

Stevie (Elinor Lawless) is shocked when a patient tells her he doesn’t want to be treated by her because she has so many bad reviews online. Marcus (Adam Sina) tells her it’s probably a sad troll, but Stevie guesses it could be Jonty (Richard Harrington), still holding a grudge and finding a new way to attack her.

It seemed that they’d put their feud behind them after Stevie saved his life in last week’s episode, but could he still be out to ruin her career?

From the New Host to a Controversial Contestant, Here's the Deal With 'Love Island' Season 6