THE writer behind a brand new ITVX coming-of-age drama has revealed the heartbreaking tragedy which inspired the creation of the series.

The new series, Tell Me Everything, is set to premiere on ITVX this autumn and follows 16 year old Jonny Murphy (Eden H.Davies) who, despite appearing to be the life and soul of every party, suffers from undiagnosed depression and anxiety which he does his best to hide from his friends and family. 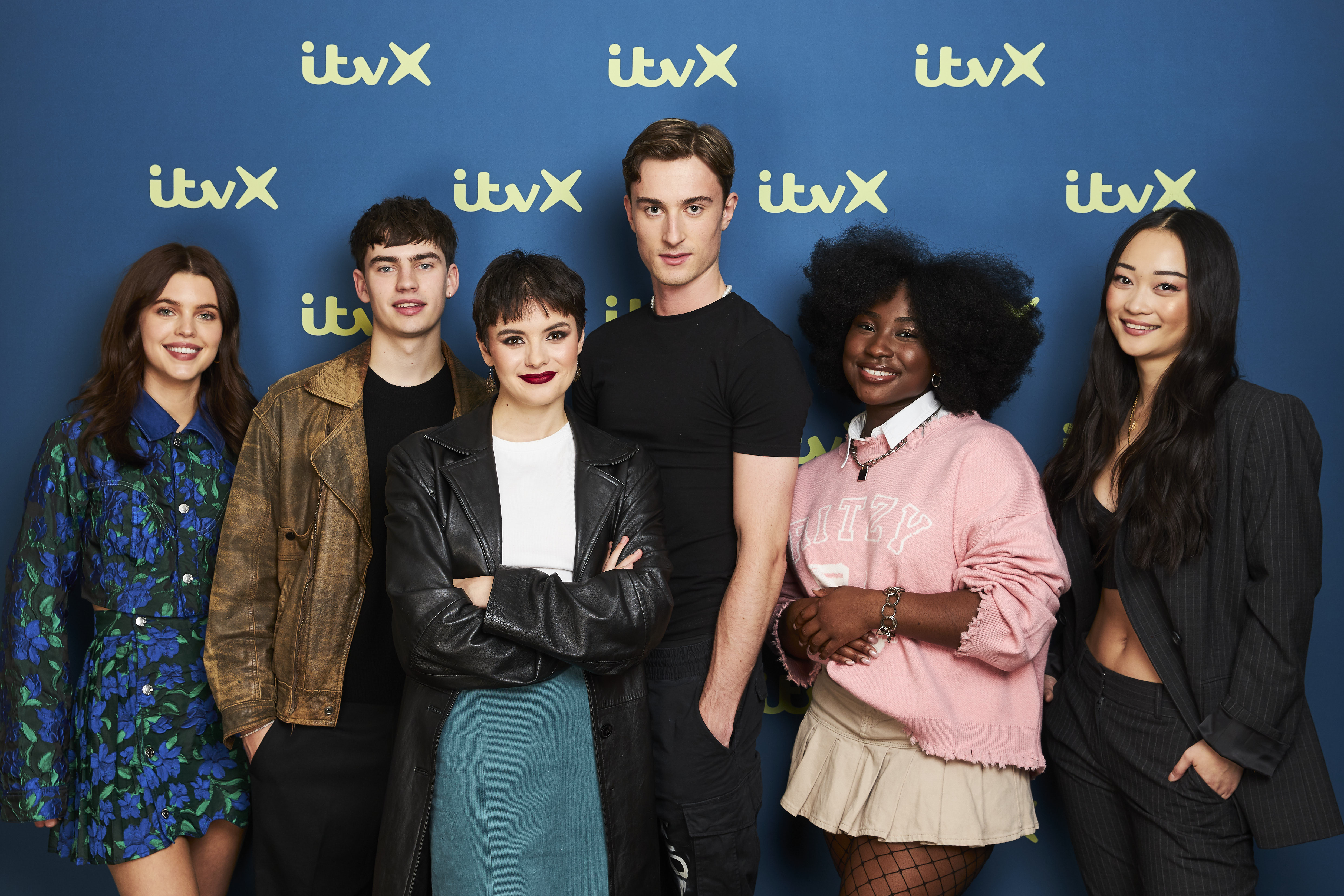 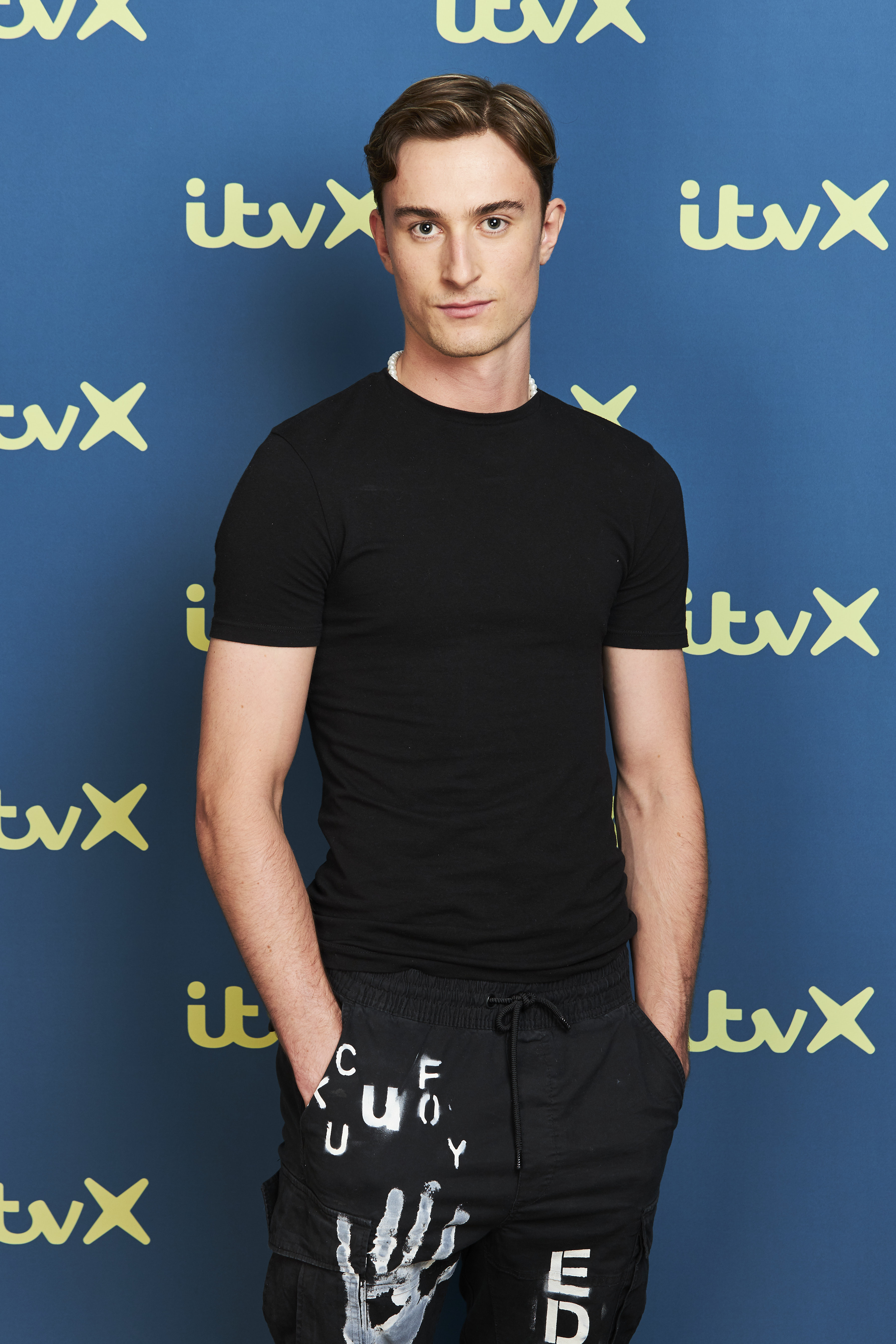 Speaking at the launch event for the show, writer Mark opened up on his decision to relay he own personal tragedy into one of the fictional characters.

Mark said: “It came about at the beginning of the pandemic, where all the great things came from. I wanted to write about my slightly messy teenage years for a while and about my Dad dying when I was fifteen.

“He died really suddenly, a bit like the Dad in the show and that was the starting point.”

The programme is set in Welwyn Garden City, Mark’s hometown, as he revealed he and his co-creators based the premise of the show on 80s coming-of-age dramas admitting they could ‘tell a proper coming-of-age drama in a small town, but the beginning of it was my story’.

He added it was necessary to set the series in his hometown to reflect the personal elements he added to the character of Jonny.

Mark reflected: Because I think most of us when you get older, you kind of have a difficult relationship with the town you grew up in, especially if it’s a smaller place. You kind of want to get away from it. It can be suffocating.

“A bit like you want to get away from your parents and your families as you’re growing up.” 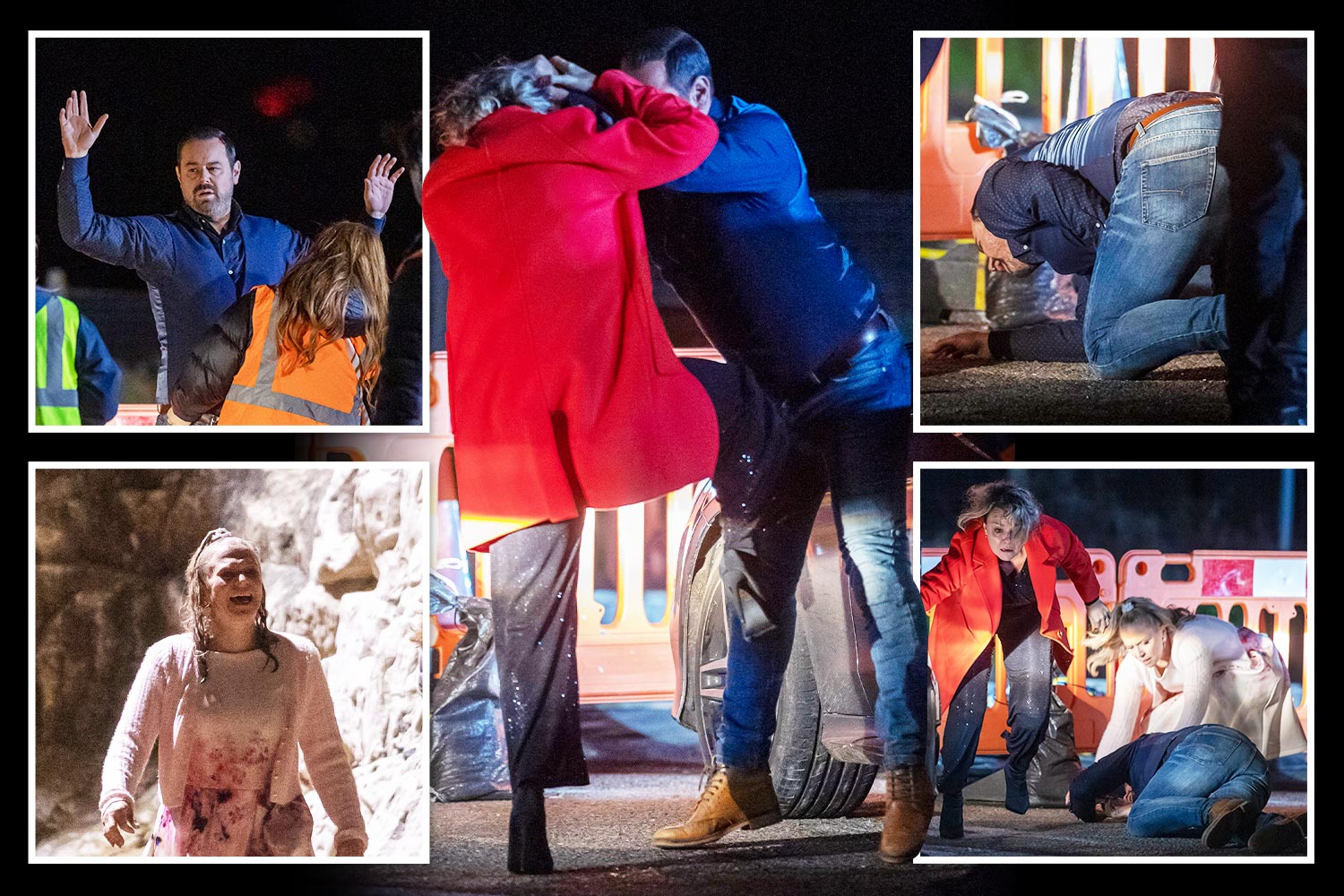 IN ME BOW BELLS 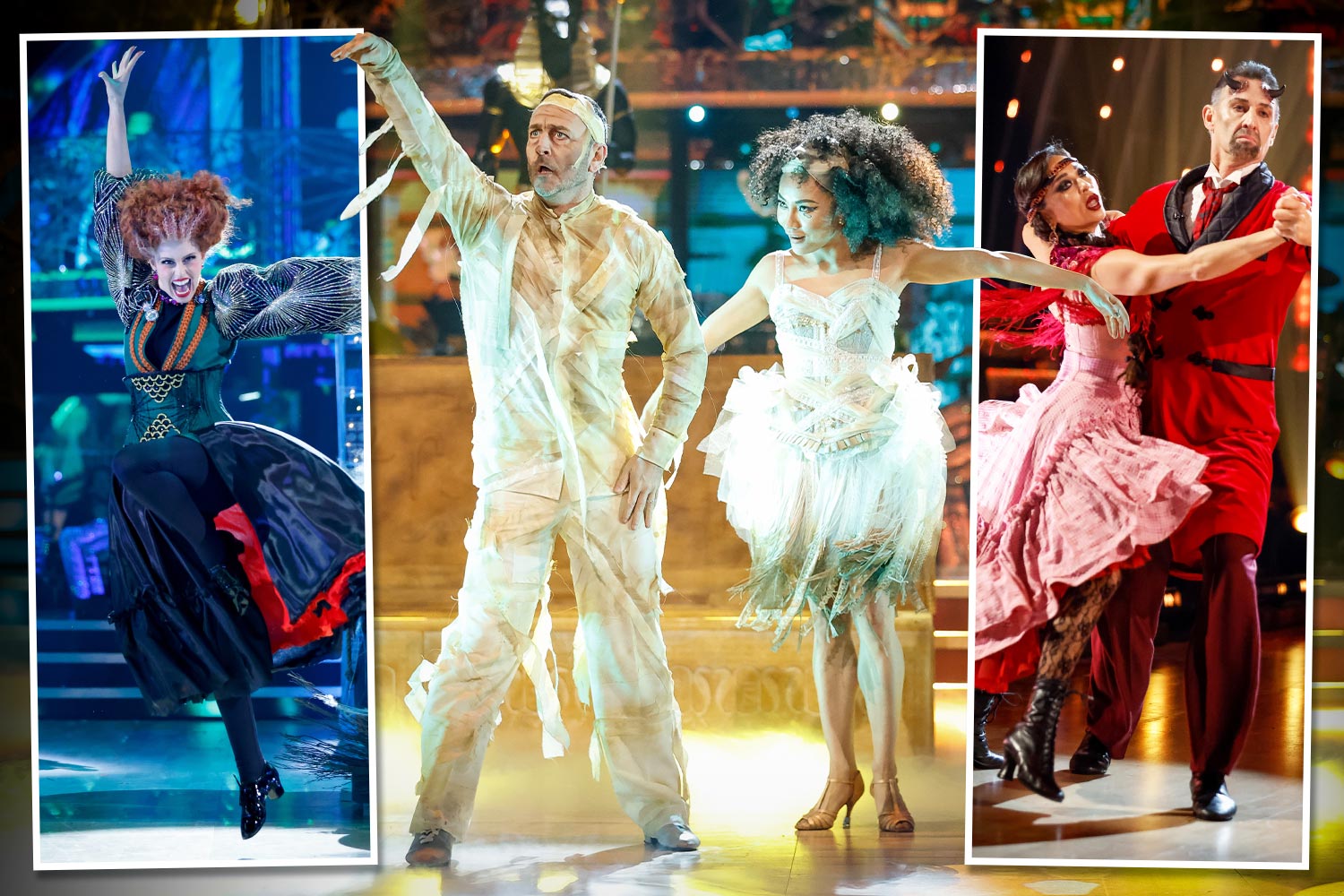 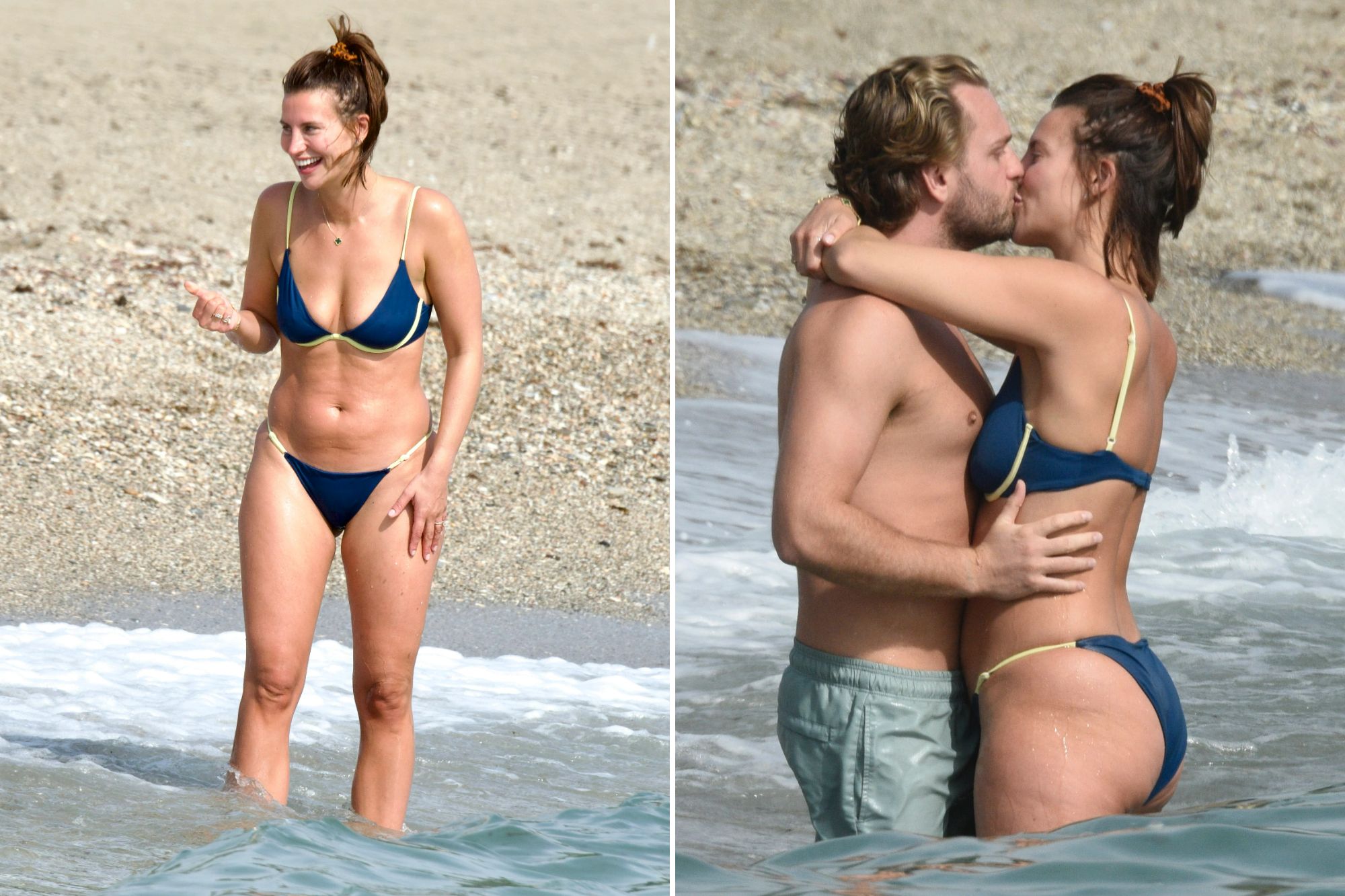 Carla spoke on her character Zia becoming a viral TikTok sensation reflecting experiences happening to teenagers in the current world.

Carla said: “It’s something you see as the series progresses. You find out Zia posted a TikTok online and it blew up and she gained lots of followers.

“I think throughout the series you see her try and navigate that and make the best out of this amazing opportunity she’s been given. When really, she’s just a very normal teenager from a small town.

“She doesn’t really know what to do with this platform that she’s been given. I thought it was really interesting- like we’ve been saying social media is a really new phenomenon.” 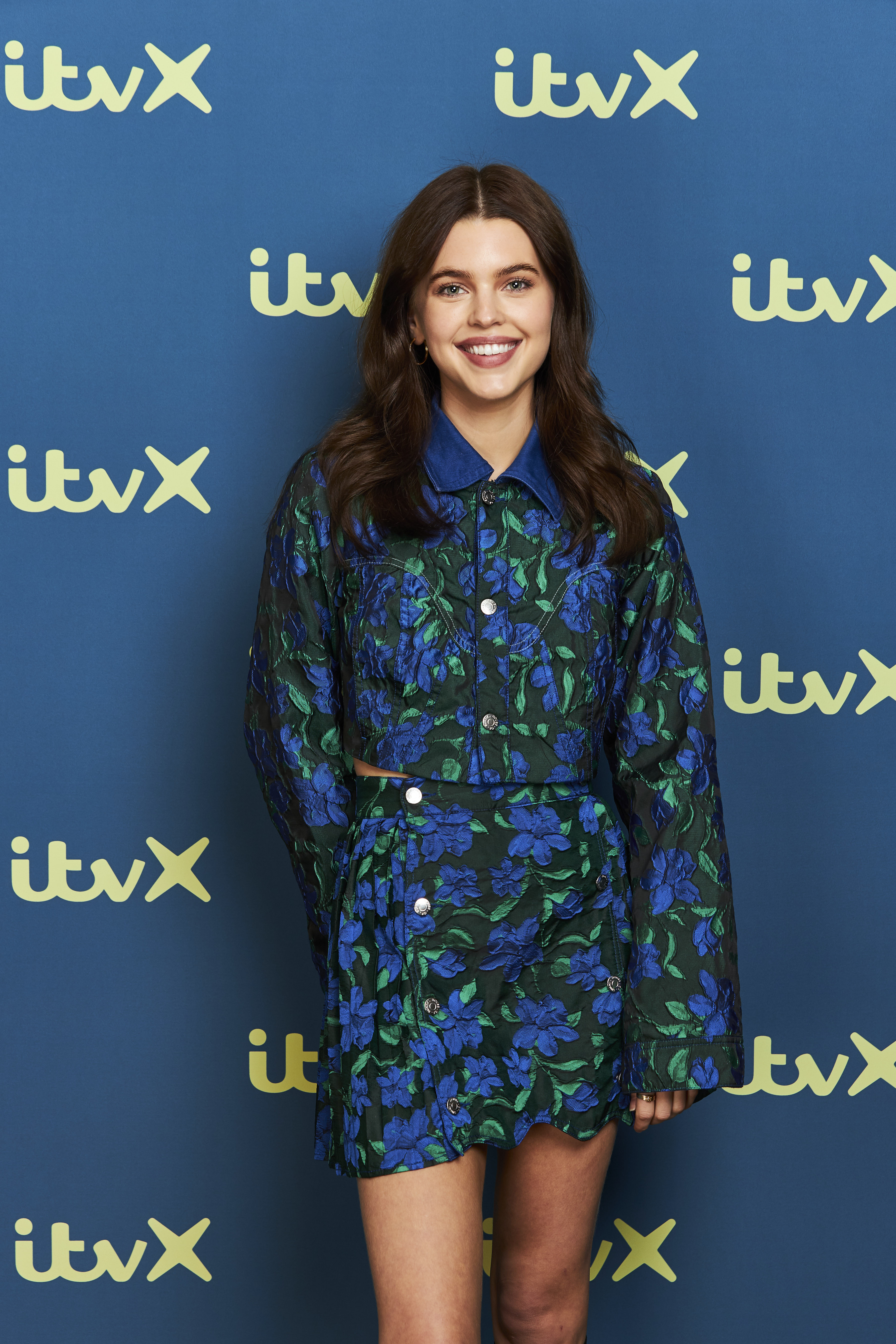 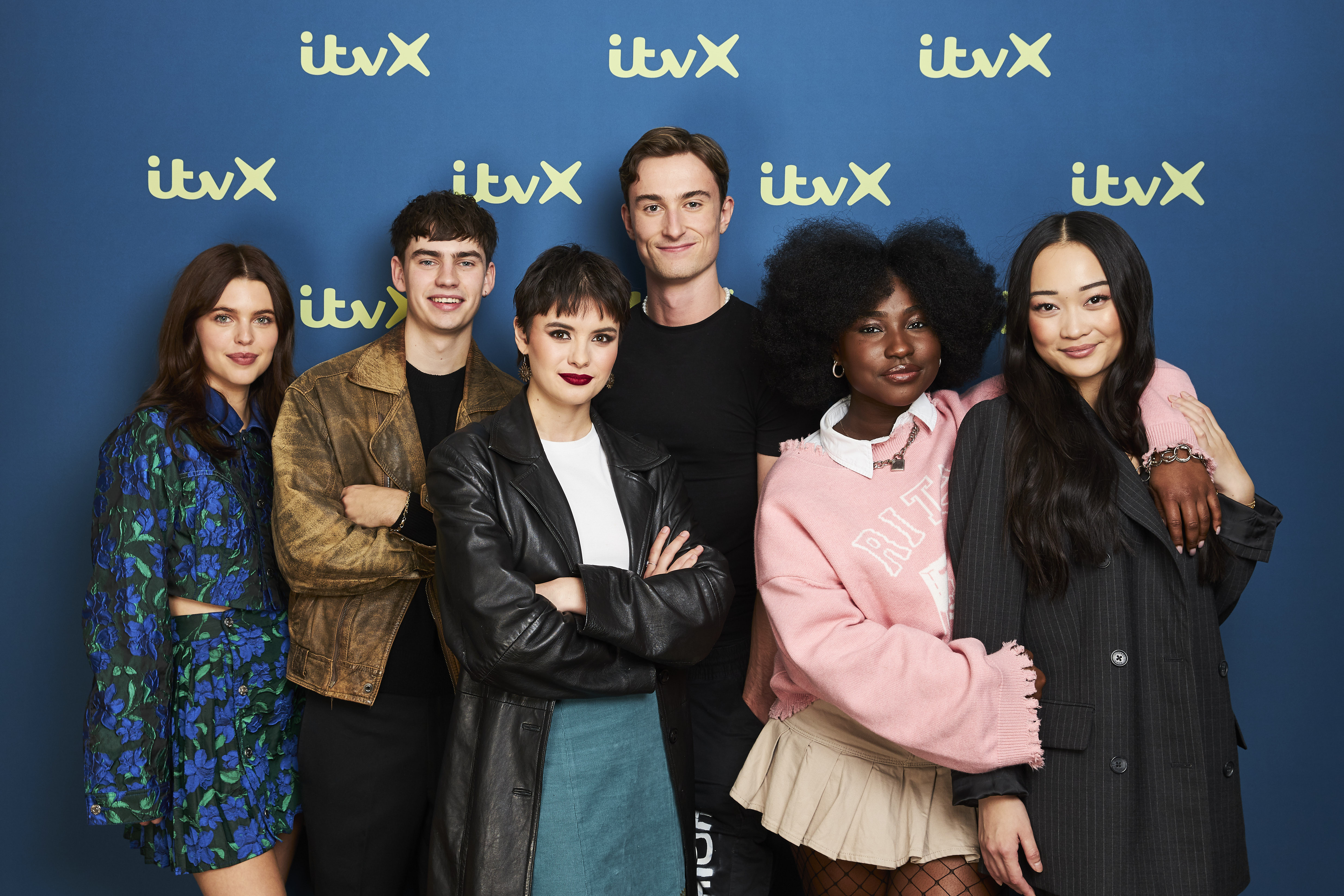 Tell Me Everything premieres this autumn on ITVX.