SPOILER ALERT: This review contains details of the fifth season of The Crown, which debuts all 10-episodes on Netflix on November 9

“Don’t want to break any rules,” exclaims Imelda Staunton’s Queen Elizabeth II about halfway through the fifth and penultimate season of The Crown. The latest incantation of the now deceased monarch in Peter Morgan’s Netflix drama uttered that, but when it comes to the rules, the latest run of The Crown has knocked down almost all the gilded guardrails this time round.

A result that tilts unsteadily between the gelastic and the grubby.

For one thing, launching on November 9 on the streamer and veering close to the events of Morgan’s 2006 film The Queen, this season of The Crown comes just two months after the real-life Elizabeth passed away at the age of 96 and over 70-years on the throne on September 8. Too soon in one sense, the series is also too late in another. Debuting just days after now King Charles III on Friday hosted a climate change meeting at Buckingham Place, the 1990s-set fifth season of The Crown is closer than ever to our own era yet already has the dusty texture of ancient history.

Antiquity that unfortunately also sounds far too much like 2022, and degenerates any remaining suspension of disbelief or fuel reserves the series has left. 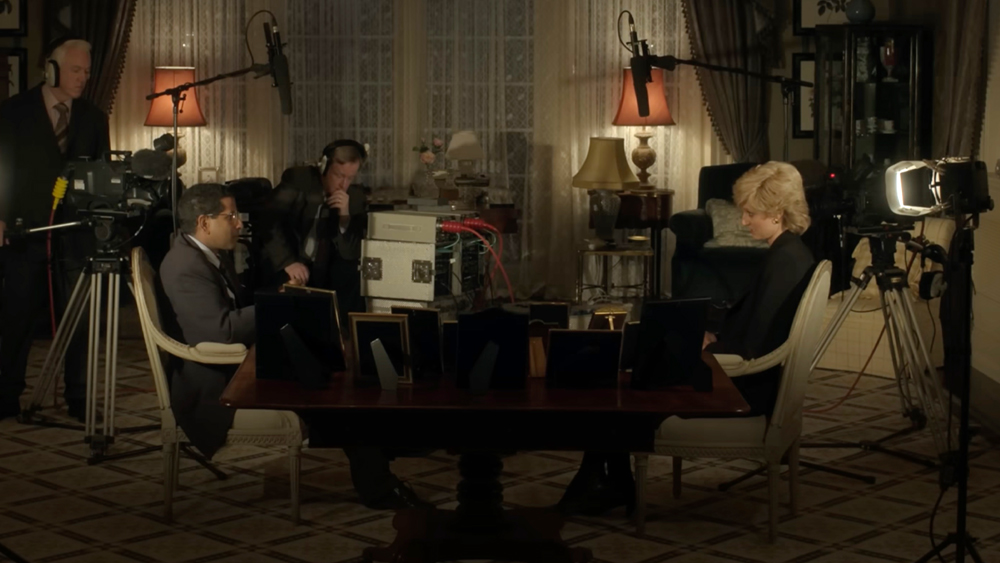 Much has been made by leading British politicians and thespians of dramatically enhanced conversations between then Prince Charles (Dominic West) and UK Prime Minister John Major (Jonny Lee Miller) and later his successor Tony Blair (Bertie Carvel) over potential alterations to the monarchy and even the notion of the long reigning Elizabeth abdicating for her son. Conversations that the now Sir Tony has called “rubbish,” and the now Sir John witheringly decried with “fiction should not be paraded as fact.”

Doubling down on the 21st century argot, an imagined late 1995 sit-down between the estranged Diana (Elizabeth Debicki) and the Queen in the “Gunpowder” eighth episode would have been better suited to the Upside Down of Stranger Things than any royal palace. “All any of us want Diana is for you to be happy, and one day to be our next Queen,” the monarch tells her daughter-in-law after dismissing any perceived “hostility” between the Princess of Wales and the rest of the Royal Family to be false. Even for a conversation that no one believes could have occurred in real-life, this interaction between a tight-lipped Staunton and Debicki almost mocks itself in its effrontery.

Add to that, a post-divorce Kensington Palace kitchen debrief between Charles and Diana, in a later episode, and one must wonder at times if Morgan is aiming for farce among the tears, boredom, and Tampongates.

Amidst the rollercoaster of relevance, the British Royal Family has held for the public in recent decades, the focal point of such comedy amidst The Crown’s tragedy is West’s Charles. As good an actor as The Wire vet is, his Prince of Wales is doused in the historical tides. Strapping where the now King is stiff, matinee idol West strains at fitting into the smaller space so well carved out by Josh O’Connor as the then heir apparent in previous years. Only Robert Redford’s hiring to play Watergate journalist Bob Woodward in 1976’s classic All the President’s Men rivals the misdirect. At least in that case of the golden god Redford’s Woodward, the WaPo journo was relatively underexposed in comparison to Charles in a pre-digital age far less explicit than our own over the last two decades. 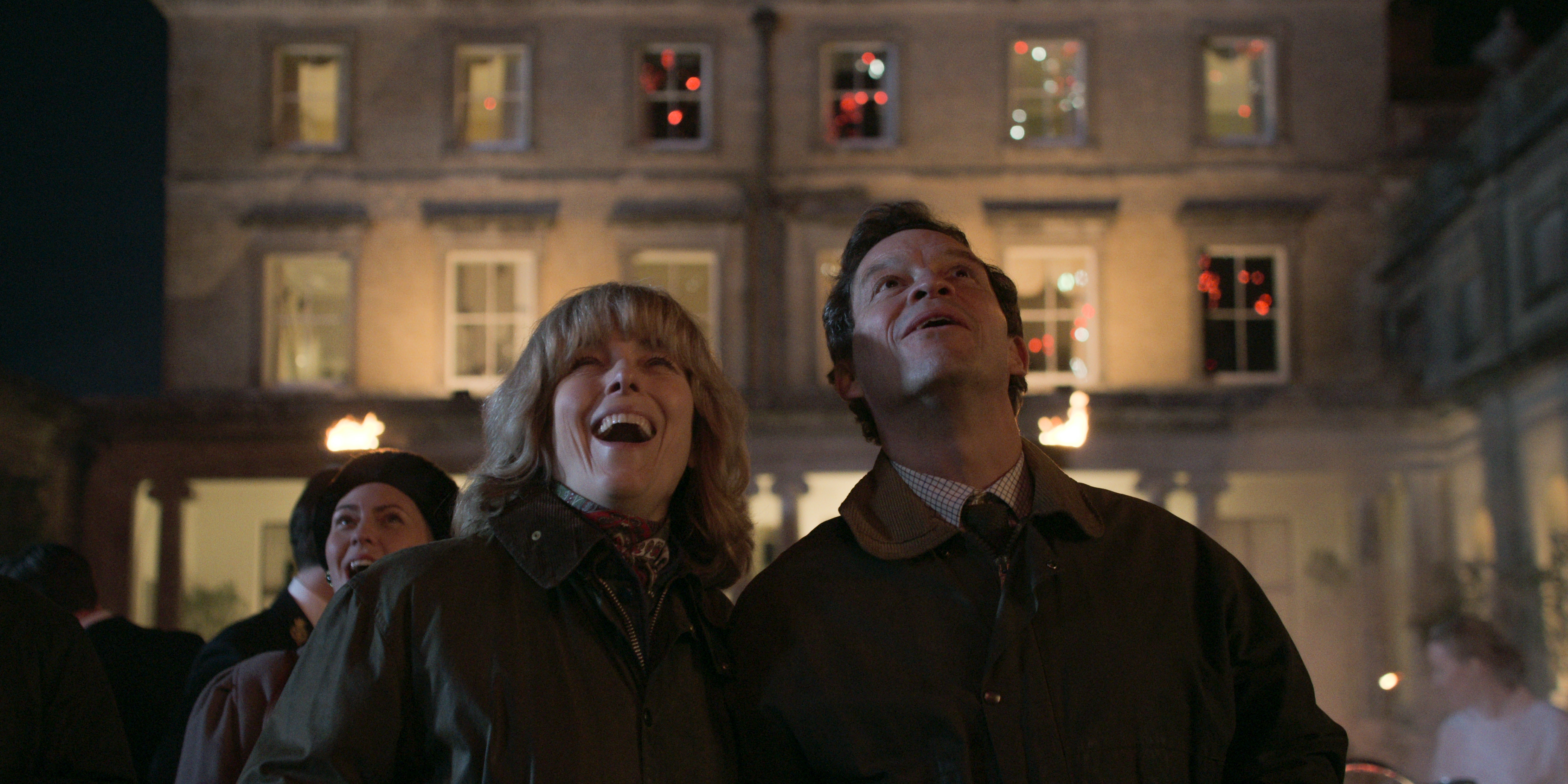 Here, with his heir now the sovereign, West becomes an endless distraction as you watch the actor again and again attempt to contort himself into a character he simply is not and never should be.

Similarly, iconized for his Sean Connery quoting, ruthless Sick Boy in 1996’s Trainspotting, it is discombobulating for those of us of a certain age and disposition to see Miller now play the unassuming and often underestimated John Major. Like so much of this season of The Crown and unlike past PMs in the series, the expanse of the talented Miller’s role and Major’s service to the monarchy grind joylessly along as a gray cloud in a dark sky.

Now, despite the material they’re given, there are some unsurprisingly fine performances here from theatre legend Staunton, Jonathan Pryce as Prince Philip, Lesley Manville as a fading Princess Margaret, and Dominic West’s own son Senan males a noteworthy debut as Prince William. Within seconds of her appearance on screen in the opening “Queen Victoria Syndrome” episode, no one can doubt that Debicki was born to play Diana, and the casting of The Night Manager actress was a masterstroke among the precarious scripts.

In that vein, trolling over the tabloid feeding frenzy of the Cool Britannia era, the season plunges into the deception and document fabrications now disgraced ex-BBC host Martin Bashir (Prasanna Puwanarajah) enacted to snare a palace shaking 1995 interview with the then Princess of Wales. In the litany of lost souls that make this season of The Crown, Bashir’s path of destruction and Diana’s naivety and paranoia becomes just another pathway forward narratively for the show, and soon forgotten. Against the blazing backdrop of Guy Fawkes Night in the air, that manipulation of Diana is briskly held up aside her futile romance with Dr. Hasnat Khan (Humayun Saeed) and paves the road for the arranged entanglement with playboy Dodi Fayed (Khalid Abdalla) by his Harrods’ owning father Mohamed Al-Fayed (Salim Daw). It’s a journey with a final and fatal destination in Paris on August 31, 1997, as we all know.

A destination that will make up no small part of the mad dash of the sixth and final season of The Crown. Minus Helen Mirren and Michael Sheen, it’s a season that already feels like too far in the past and too far in the future to be worth going the distance for anymore – rules or no rules. 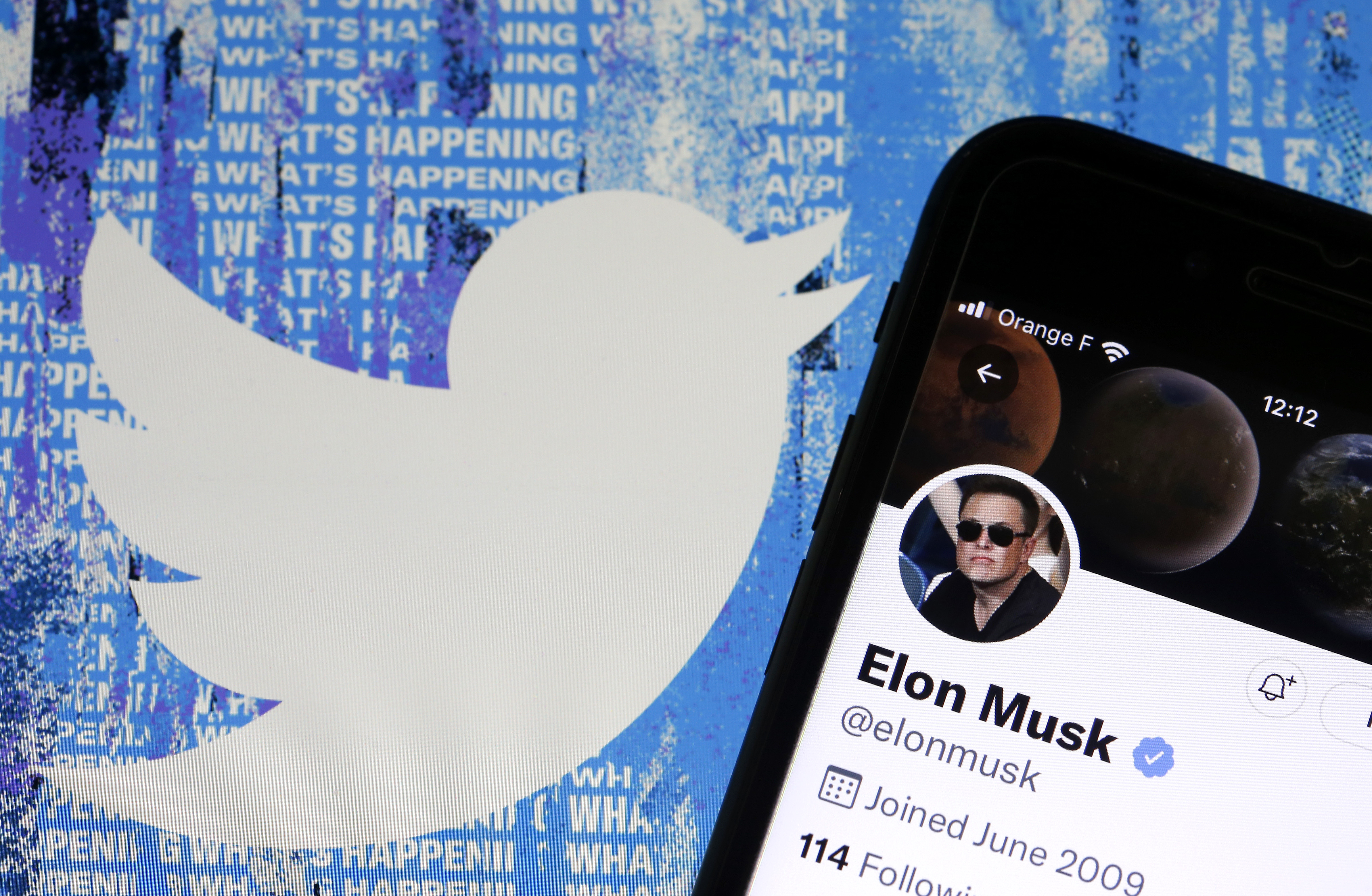 HBO Cancels Drama After Four Seasons; Core Cast Will Be Paid For Season 5