The Good Doctor: Claire tells Neil that she ‘loves him’

The Good Doctor has been given the green light for season four by ABC so there will be more episodes to come of the medical drama. A release date has not yet been announced but it is likely to be delayed due to the ongoing coronavirus pandemic. The season three finale left fans in tears and many are wondering what’s next for the staff at the San Jose St. Bonaventure Hospital.

WARNING: This article contains spoilers from The Good Doctor.

After the earthquake, a building collapsed with Melendez inside and at first, it seemed like he would be alright.

But it wasn’t long before he was struck by a pile of rubble and died from septic shock.

Dr Aaron Glassman (Richard Schiff), who is the only person aware of her rheumatoid arthritis, informs Morgan she may have just jeopardised her career, as she was meant to still be recovering from her operation.

By performing the surgery, Morgan may have permanently damaged her ligaments which could lead to her losing her job as a surgeon at the hospital. 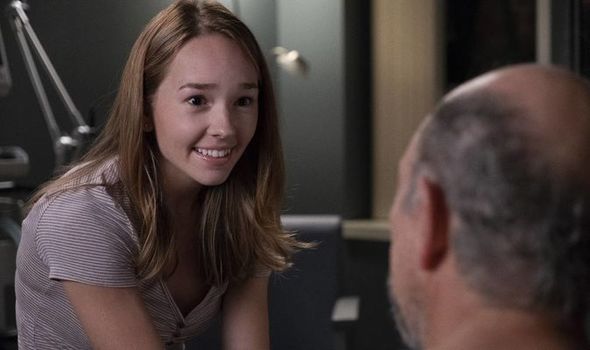 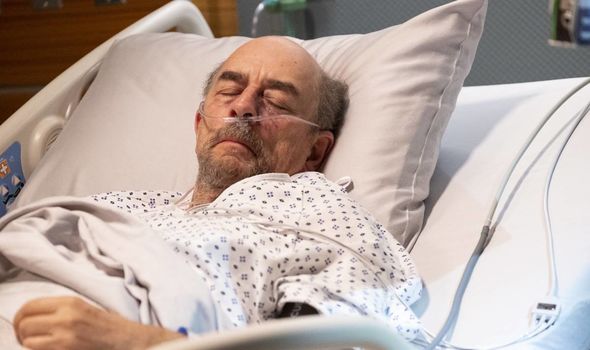 How did Dr Glassman’s daughter Maddie die in The Good Doctor?

Dr Glassman is a fatherly figure to many of the staff at the San Jose St. Bonaventure Hospital.

He has looked out for Claire on numerous occasions and from the get-go took Dr Shaun Murphy (Freddie Highmore) under his wing.

At times, Dr Glassman has watched over Shaun too intently, making him feel claustrophobic and is sometimes reminded to take a step back.

Most recently, he has been taking care of Morgan, watching out for her and seeing her in private about her condition. 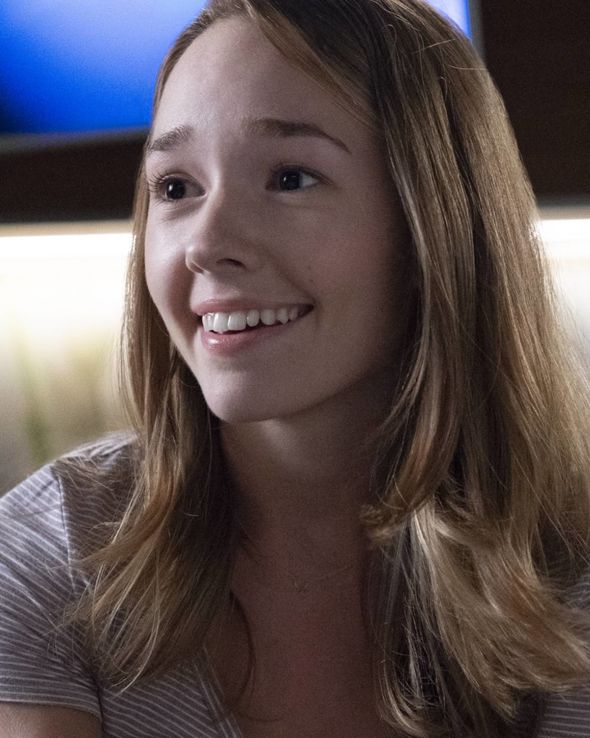 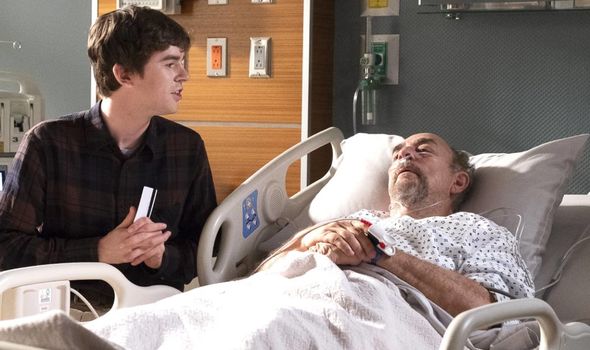 Dr Glassman did have a daughter called Maddie Glassman (Holly Taylor) but fans knew very little about what happened to her.

Viewers only knew Maddie died when she was a teenager but the details surrounding her death remained sketchy.

This was until Dr Glassman was diagnosed with a brain tumour in the second season of The Good Doctor.

In the fourth episode of the season called Tough Titmouse, Dr Glassman had the surgery to remove the tumour and started having hallucinations which were likely caused by sleep deprivation.

While he was in this confused state, Dr Glassman saw his deceased daughter Maddie at the end of his hospital bed.

During this scene with his daughter, viewers find out a lot more about Maddie and what led to her death.

Dr Glassman was usually very busy with work so he wasn’t around very much and didn’t have a very close relationship with his daughter.

Maddie started taking drugs and when he discovered what she was doing, he resorted to threatening and bargaining with her to stop.

His wife wanted to take her to rehab but he refused to as he insisted he could “fix her” himself.

However, this later turned out to be a fatal error on Dr Glassman’s part.

While her mother was away, Dr Glassman threw Maddie out of the house one night to try and convince her to stop taking drugs.

He assumed she would spend the night either at Jessica or her aunt’s house but she didn’t.

Maddie died by suicide that night from an assumed overdose, leaving her parents and Jessica devastated.

While Dr Glassman was hallucinating, he was imagining what Maddie would say about what happened.

The pair argued but eventually made up and she told her dad she loved him before he drifted back to sleep.

The Good Doctor is available to watch on ABC.

‘Child’s Play’ Creator Isn’t Happy About the Reboot: ‘My Feelings Were F—king Hurt’

Do Max and Linda have an affair in EastEnders?