Alexander Dreymon thanks fans as The Last Kingdom wraps

Season five of The Last Kingdom brought the journeys of a number of its most iconic historical characters to a fitting end. Ahead of the show’s return for one last battle in Seven Kings Must Die on Netflix, new cast member for season five Micki Stoltt has revealed his surprising process of landing the role of Viking warrior Rognvaldr.

Micki revealed he almost joined The Last Kingdom a season earlier as his on-screen brother, Sigtryggr (played by Eysteinn Sigurðarson).

Sigtryggr was introduced during the fourth season of Netflix’s hit medieval series and instantly became a firm fan-favourite.

However, the Norse leader could have had a very different portrayal if Micki’s audition had been successful.

Following the release of season five, the Danish actor revealed he tried to get on the show several times before he was cast as Rognvaldr. 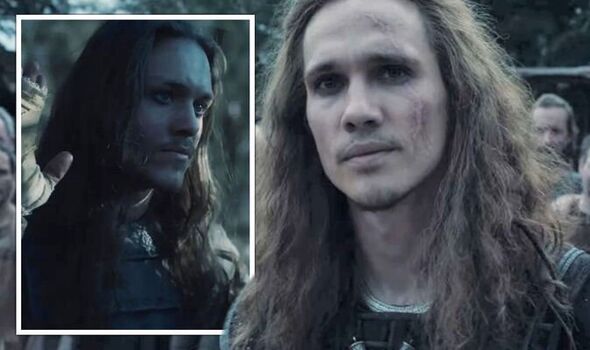 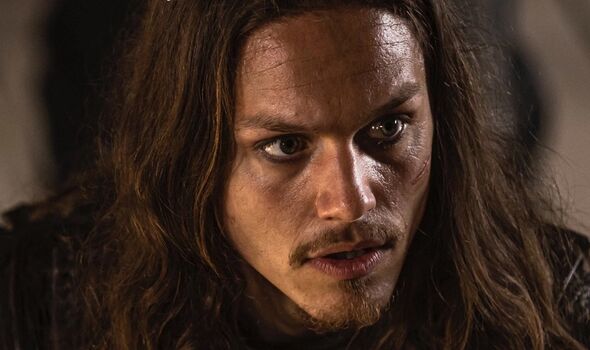 “I have been following it because, actually, this was not my first audition for The Last Kingdom,” he recalled.

“It was my fourth! So it’s like, I have been following from quite far back.”

The Last Kingdom has become one of Netflix’s most popular series produced outside of the UK after it was acquired from the BBC.

Having been a fan from the beginning, Micki could have been a part of the cast since the second season when he began to audition. 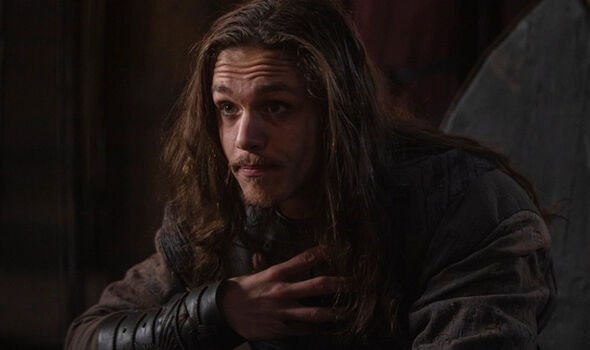 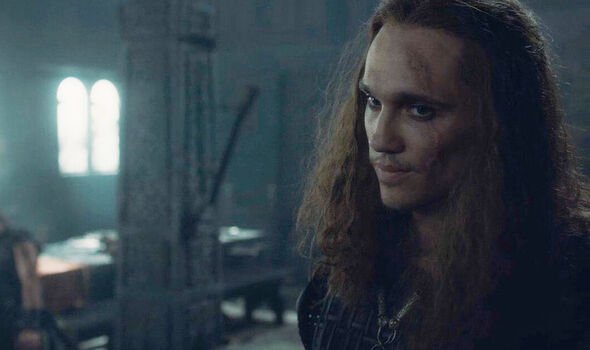 “I auditioned for Sihtric,” he told The Screen Chronicles Podcast, referring to Arnas Fedaravičius’ character who was introduced in season two.

He added: “And then I actually auditioned for Sigtryggr, which is fun.”

Had Micki been successful, he could have been introduced a year earlier as the brother of the character he would go on to play in season five.

Producers for the series clearly got the casting just right, as Micki and his co-star Eysteinn were struck by their close resemblance to one another.

Starring in two episodes of season five together, Micki revealed he and Eysteinn have developed a close friendship with each other.

“It’s been a lot of fun. We do also feel a little bit like brothers,” he said.

“We have a little bit of the big brother, little brother thing going on.”

“We had the best connection, and when we look so much alike it’s so much fun.”

Sadly, Sigtryggr won’t be around to aid Uhtred’s (Alexander Dreymon) next quest in Seven Kings Must Die, as he was valiantly killed by his friend in the last season.

On the upside, his brother Rognvaldr appeared to make it out of the series alive and could very well provide some much-needed Viking brawn when Uhtred returns.

The Last Kingdom seasons 1-5 are available to stream on Netflix. Seven Kings Must Die will be released in 2023.

The Larkins cast: What happened to the original Montgomery?

Amanda Holden, 50, and Davina McCall, 54, strip off to pose in racy lingerie