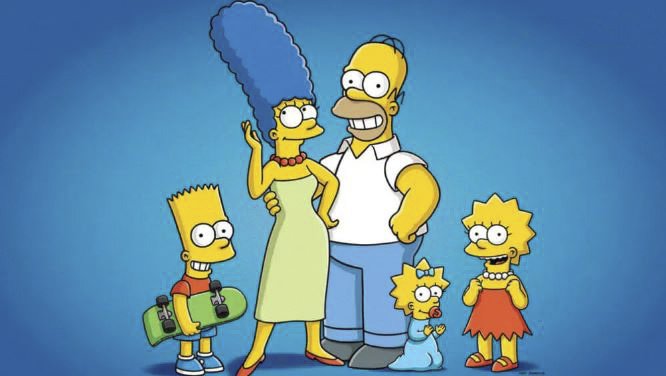 The Simpsons producer Al Jean has spoken out over the debate surrounding ‘cancel culture’.

The screenwriter has worked on the hugely popular cartoon since its inception in 1989, introducing us to Homer, Marge, Bart, Lisa and Maggie Simpson, alongside a host of other characters.

In that time, show bosses seem to have unwittingly predicted huge global events, but they have also raised eyebrows over the portrayal of some characters – with questions over the characterization and voice of Apu leading to Hank Azaria stepping down from the role.

Hank previously discussed his portrayal of Apu Nahasapeemapetilon in an interview on Dax Shepard’s Armchair Expert podcast, explaining that he feels the need to personally apologize to ‘every single Indian person in this country’.

Speaking to Metro.co.uk ahead of last month’s Disney+ Day celebrations, in which a brand new short was unveiled, talk turned to how those in charge dealt with the criticism by actually listening to the judgement and responding to it.

‘Well, it’s important to know your audience and if you lose your audience, then you’ve made a really big mistake,’ Al told us. ‘I also think that it is important for comedians to be allowed to do satire.

‘I think of people like Kathy Griffin who was criticized when she was being satirical. And I go, there’s a danger when we tell comedians what is or isn’t funny.

‘You can say, “I don’t like it”, or you don’t want to laugh… You want to buy it or watch it? That’s great, keep watching us.

‘But in terms of seeing, “Oh this is permissible speech,” I get very nervous when you go down that slope.’

The Simpsons has been a staple of the TV guide since it first premiered in December, 1989, and a host of famous faces have graced Springfield with their presence since then.

Michelle Obama, Lady Gaga, Michael Jackson, Meryl Streep and Patrick Stewart are just some of the names who have popped up in Simpsons form over the years.

Al also shed light on some of his favorite memories and episodes, spilling the beans on one of the most special instalments.

When asked to name his favorite episode, he laughed: ‘Well, that would be like saying, “What’s your favourite child?”

‘One I really love is one we did a few years back where Anne Hathaway played a princess who was on Krusty’s show and she was so great.

‘It was a beautiful script and she won an Emmy for it. That’s one of mine but there are a lot.

‘I watch them a lot when we’re making them and then not for years after. But when I see them again, I always remember the hard work we put in.

‘When we’ve had marathons of the episodes, it’s great to see your life, and you remember the wonderful people you’ve worked with. There isn’t one that I have a problem watching, rewatching.’

Time for a Simpsons marathon of our own…

The Simpsons is available to stream on Disney+ now.

'The Sopranos': Louis Lombardi Recalled How He and Vincent Pastore Nailed Their Scenes in 1-2 Takes