Jeremy Clarkson is to return to Top Gear for a special as the current and former stars come together to pay tribute to late motor racing driver Sabine Schmitz. Sabine was a regular presence on the motor show, but sadly passed away due to cancer last month aged 51. The show is going to air a special memorial episode in her honour later this week, and it’s now been revealed Clarkson, 60, will contribute along with his fellow former hosts Richard Hammond and James May. The tribute also features contributions from another former host Matt LeBlanc as well as current presenters Freddie Flintoff, Paddy McGuinness and Chris Harris.

It will mark the original trio’s first appearance on Top Gear since Clarkson was axed in 2015 after a backstage bust-up.

The show has undergone regular lineup changes in recent years, but has enjoyed stability with current its current stars.

This has led to competition as Clarkson, Hammond and May continue with their own show – The Grand Tour.

McGuinness took this to Twitter as he mocked Clarkson last summer.

Clarkson has developed a tradition of tweeting every results day, trying to offer encouragement to those getting their A-Level grades. 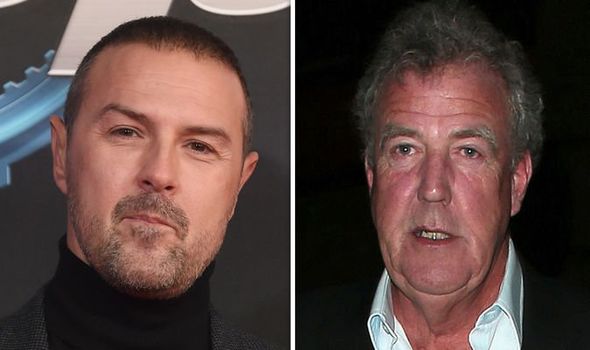 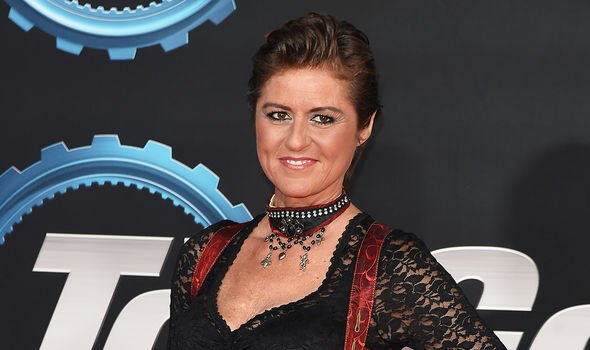 In August, he tweeted: “A level results not great? Don’t worry, I got a C and 2 Us and I’m currently building a large house with far-reaching views of the Cotswolds.”

McGuinness then posted his own version of the annual tweet in an apparent swipe at Clarkson and The Grand Tour.

He said: “A level results not great? Don’t worry, I got a C and two Us and I’m the host of the worlds biggest motoring show, Top Gear.”

He then added: “Some lovely fishing to be had after my last tweet. With the right bait in the water they’ll jump straight into the net.

“Having said that, a few folk took it literally? The mind boggles?” 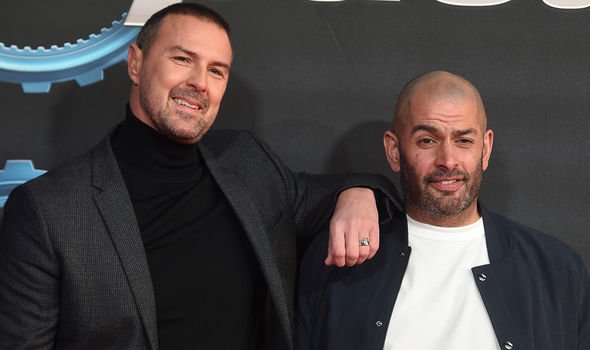 They were also joined by Chris Harris, who sent his own shots to Clarkson, Hammond and May.

In 2019, Harris said he and his co-stars “will be better” than the original Top Gear trio.

Flintoff added: “Doing [Top Gear] is brilliant. I’m not taking anyone on – we’ve got to try and do what’s best for this programme. If you’re thinking that then you’re doing it for the wrong reasons.” 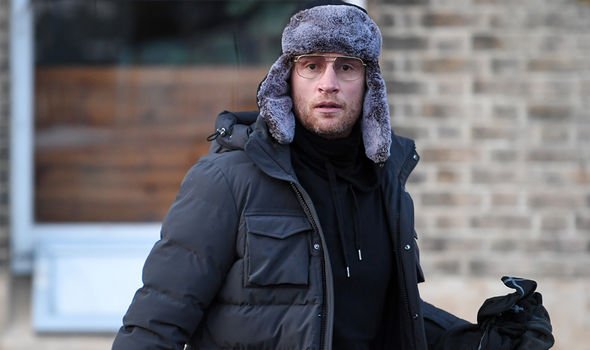 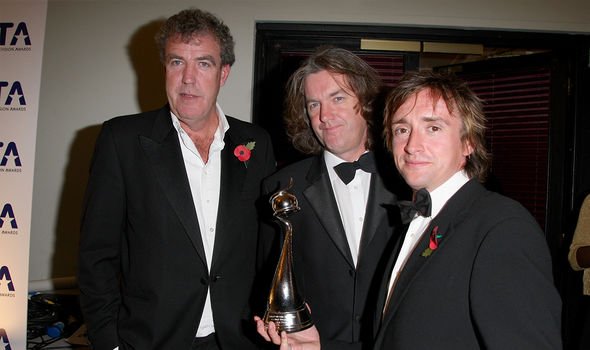 McGuinness has also mocked his own colleague this week, claiming Flintoff is in the midst of a “midlife crisis”.

He said in a clip from the upcoming Sabine Schmitz special: “Lads, I was looking online at tell-tale signs of a midlife crisis and they had a list.

“Do you want me to run through ‘em? See if we tick any of those boxes?”

“Number one, getting an earring” – The camera then panned to Flintoff, who was wearing a jewel in his left ear.”

Flintoff replied: “I used to have it when I was younger. I’m just shaking it up a little.”

Harris then quipped: “Fred, this isn’t looking good for you at all.”

Under fire, Flintoff replied: “Alright. I have got a few bicycles in my garage.”