UNIVERSITY Challenge fans have been left seriously distracted by a contestant's appearance.

Monday night saw the latest episode of the BBC Two air, with teams from Coventry and Cardiff going head to head.

As host Jeremy Paxman made the introductions, University Challenge viewers couldn't help but notice a student on the Cardiff team.

Zoe Ravell was the team captain and she revealed she was studying maths.

However, people at home were more interested in her funky retro-style jumper, which featured blue triangles, a red stripe and yellow criss cross detailing. 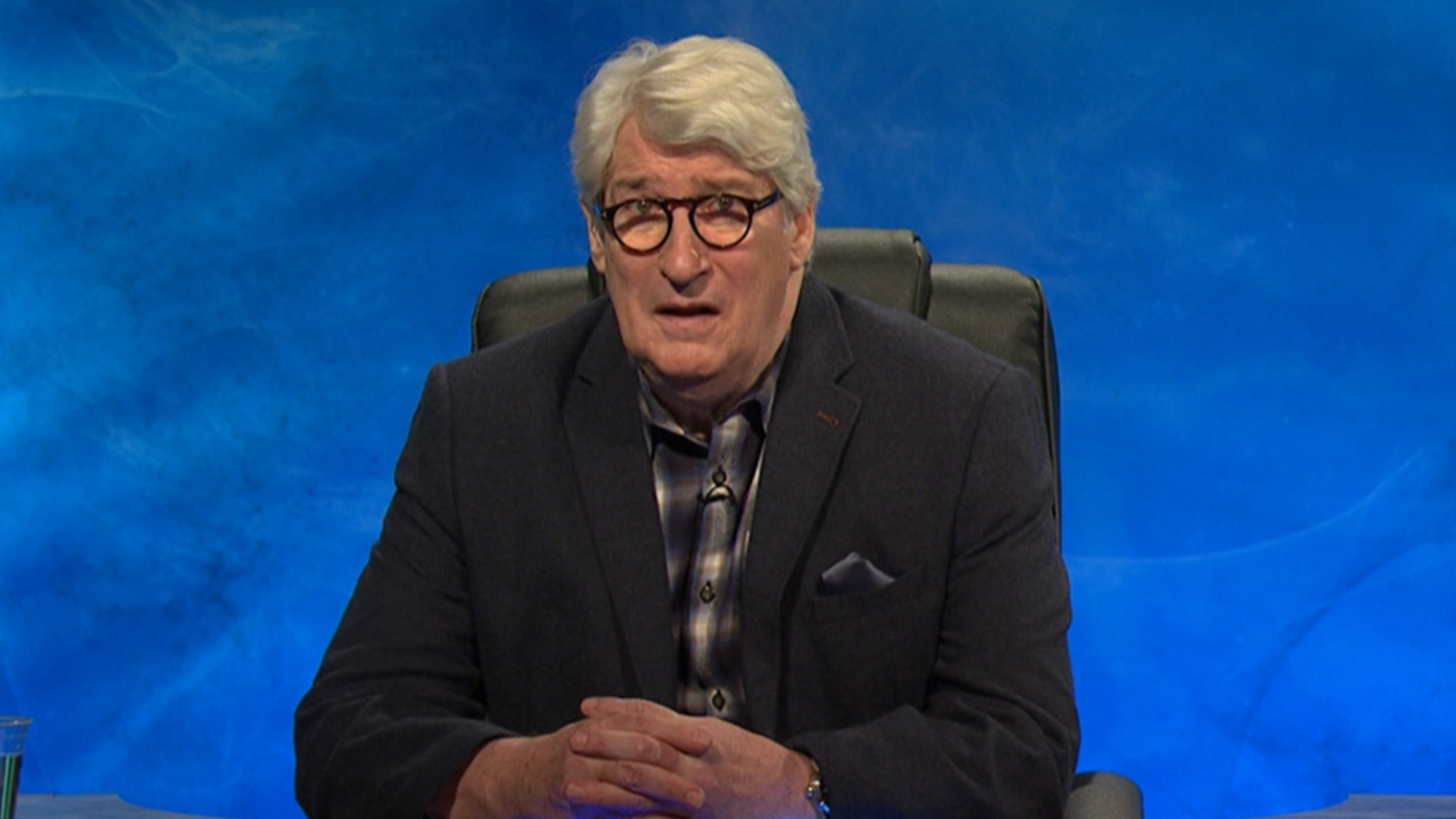 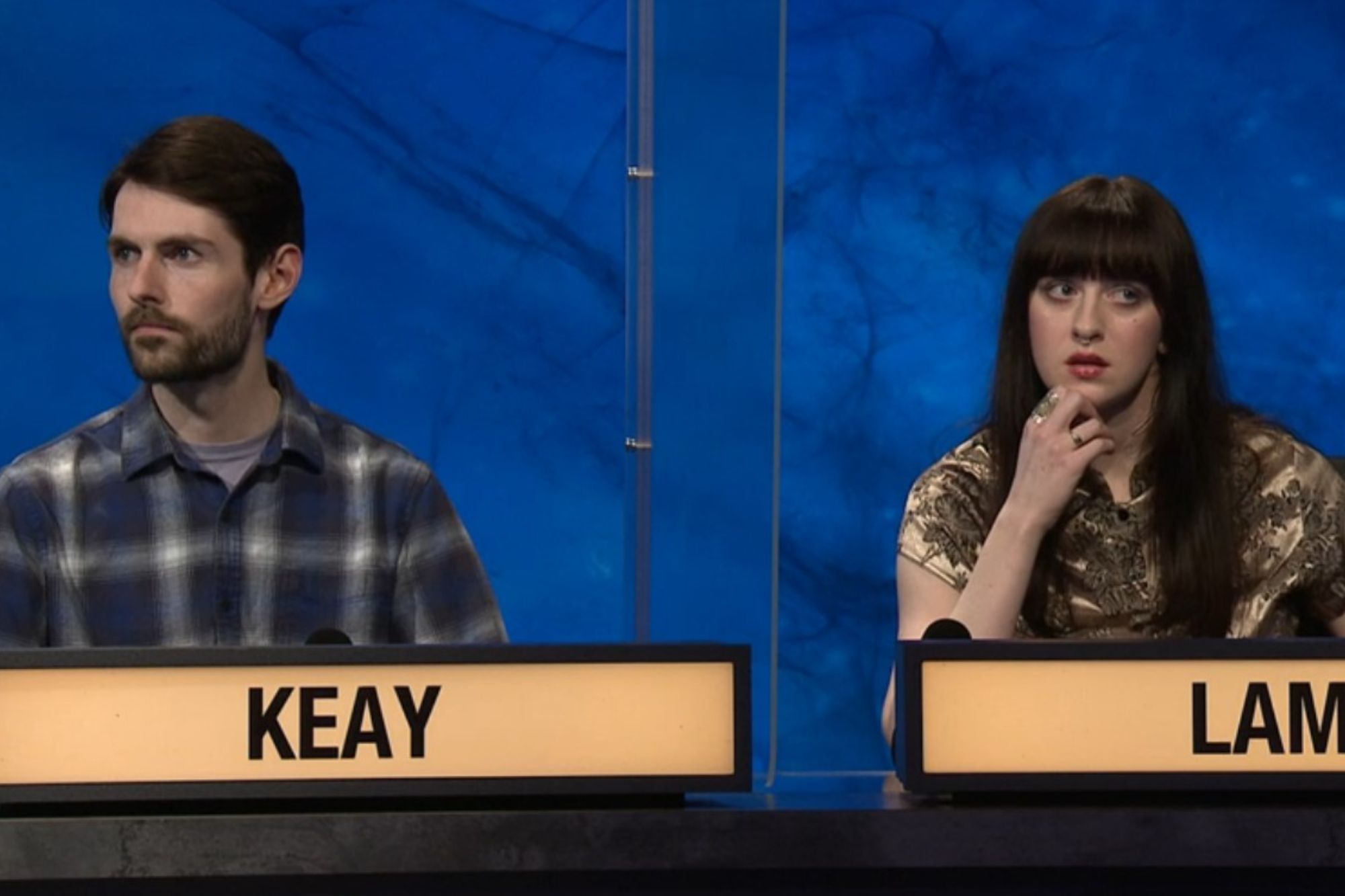 Another added: "Foiled by the time change of #universitychallenge but looks like Revell is the winner of this weeks #universityknitwear."

Meanwhile a fourth shared: "#universitychallenge Revell will never be defeated in that jumper."

Their prediction was right, as Cardiff absolutely thrashed Coventry with a score of 230 to 50 by the end of the show.

Susanna Reid's 'subtle dig' at This Morning's Phil and Holly

Jeremy said: "Coventry bad luck, thank you for joining us, but we're not going to see you again I'm afraid.

"We shall be seeing you again Cardiff in the next round of the competition, so many congratulations to you!"

Viewers will now have to wait and see if Ravell pulls another eye-catching jumper out of her wardrobe for the next round.

University Challenge airs Mondays on BBC Two and is available on BBC iPlayer.