Preacher (played by Colin Lawrence) is back alive and well in the fourth season of Virgin River after fans were left on tenterhooks worrying about his safety. In season three, Netflix viewers witnessed Preacher be lured out into the woods and drugged by one of Paige’s (Lexa Doig) supposed friends but the trailer and spoilers for the upcoming fourth season has confirmed he’ll be back and doing what he can to shield young Christopher (Chase Petriw) from his vengeful uncle Vince (Steve Bacic).

The sleepy town’s resident chef will also be back rustling up delicious dishes for its residents.

And judging by a new behind-the-scenes clip actor Lawrence appeared in – shared to his own and creator Robyn Carr’s Instagram – there’s some new changes coming to Jack’s (Martin Henderson) bar.

“Welcome to Jack’s Bar,” Lawrence began in the sneak peek. “You are in Preacher’s kitchen where I make all the magic happen!”

Teasing some new changes to the iconic location, Lawrence went on: “You’ll have to excuse the mess at the moment… 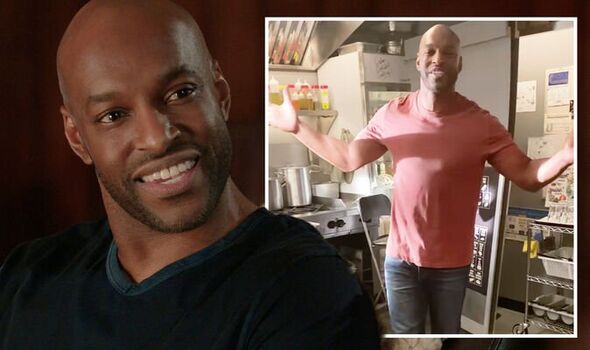 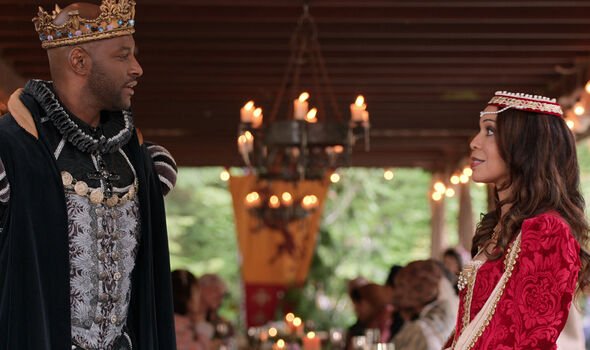 “We are expanding! Doing a little reno [renovation],” the Virgin River star confirmed.

Nevertheless, Lawrence was still keen to show fans around the famous set.

He continued: “But let me just show you around where all the magic happens.

“All of Preacher’s specials, his shepherd’s pie, his oxtail, his tacos – you name it, I can make it… fresh!” 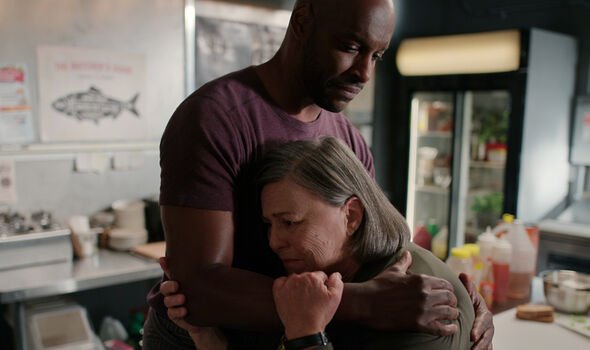 Lawrence then let out a chuckle as the camera panned around the kitchen to show the changes made.

However, this isn’t the only change to the surroundings Preacher will be facing in the fourth season.

With Paige currently AWOL, it looks like Preacher will find himself a new love interest.

The new season’s longline confirms: “Even as Preacher forges a new romantic connection, he can’t help but hold out hope for being reunited with Christopher and Paige.”

And there’s bound to be plenty of interest among the fandom as Preacher’s new flame will be played by none other than Lawrence’s real wife Lucia Walters.

Walters will take on the role of Julia in the fourth season of Virgin River, hitting things off with Preacher.

And while spoilers are being heavily guarded, Walters has been sharing some behind the scenes content of her own from her time on the show.

Posing in her husband’s dressing room chair, Walter stopped for a cheeky snap.

She captioned the post: “That’s right @colinlawrence97 ! I’m sittin in your chair..why?

“Cause I can!! Wifey privileges,” followed by a series of laughing emojis.

Virgin River season 4 premieres on Netflix on July 20 on Netflix.