Paramount Network’s Yellowstone will be expanding its franchise with its latest spin-off 1923. After the show revealed Game of Thrones alum Jerome Flynn would be joining the cast, fans took to social media to share their excitement.

Yellowstone became a huge hit after viewers remained enthralled by John Dutton (played by Kevin Costner) and his no-nonsense family.

After four seasons, the show announced its first spin-off, 1883 would transport viewers to the past with John’s great grandparents James Dutton (Tim McGraw) and his wife Margaret Dutton (Faith Hill).

As fans eagerly await the prequel’s second season, they were met with excitement after the show announced an all-new spin-off.

Bosses revealed the upcoming instalment would be split into two, with one called 1923 and a second titled 1883: The Bass Reeves Story. 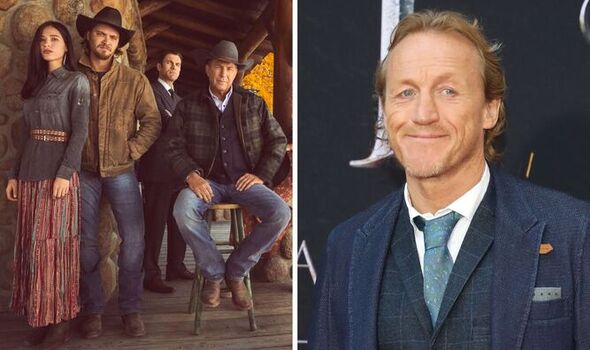 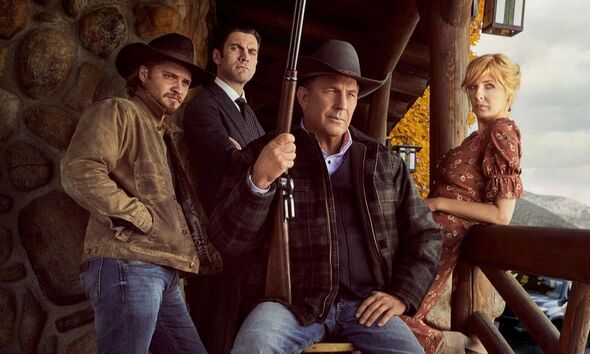 Thankfully for fans, showrunners have been open about 1923 and opened up about the storyline as well as the cast.

Deadline reported actor Jerome Flynn was the latest star to be added to the roster of the A-list cast.

As a result, fans who recognised the star from Game of Thrones took to social media with anticipation and excitement about his upcoming appearance.

A thrilled @mais_fica shared on Twitter: “YAY!!! So happy he’ll be back on my tv again! Ser Bronn – loved this character.” 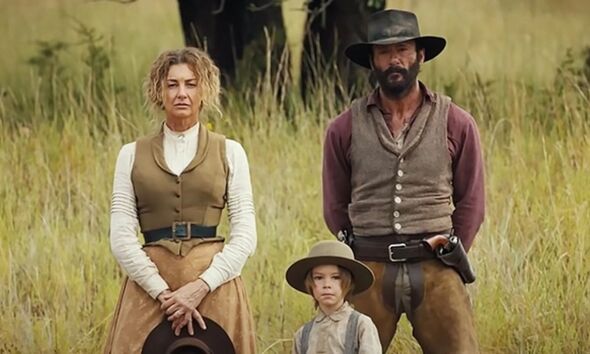 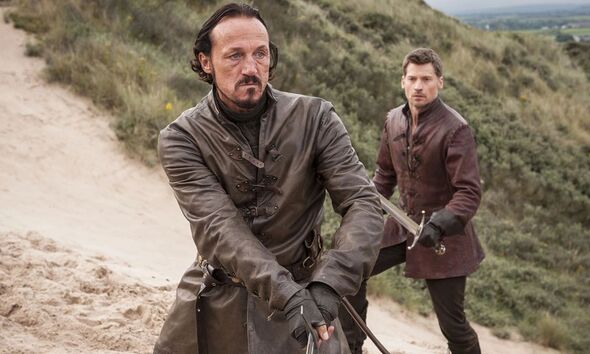 @msashmyles echoed this as they wrote: “Love it. My two fave worlds are colliding!”

@Avalanche3319 tweeted: “Great actor and such a nice guy!”

An excited: @Unminced__Words stated: “This is great news for the show and the audience. Real talent. Congrats to [Jerome Flynn] and his team.”

The upcoming prequel will be led by Harrison Ford and Helen Mirren as it transports viewers to the past and introduces another generation of the Duttons.

As it will take part in the early 20th century, fans can expect to see the characters experience some real-life events.

This includes the pandemics, historic drought, the end of Prohibition and the Great Depression.

According to Deadline, Jerome will star as Banner Creighton: “A hard-headed Scot with a brogue and the leader of the local sheep men.”

Thankfully for fans, they won’t have to wait too long as the show is currently in production and is expected to be released in December.

Yellowstone season 5 premieres Sunday, November 13 on the Paramount Network in the USA. A UK release date is yet to be announced.