"BARBIE has a girlfriend" is trending on social media after a 2017 photo of the famous doll in a "Love Wins" shirt has resurfaced.

In the resurfaced photo, which was first shared to Barbie Style's Instagram in 2017, the iconic doll is seen wearing a "Love Wins" shirt alongside a doll version of fashion blogger Aimee Song. 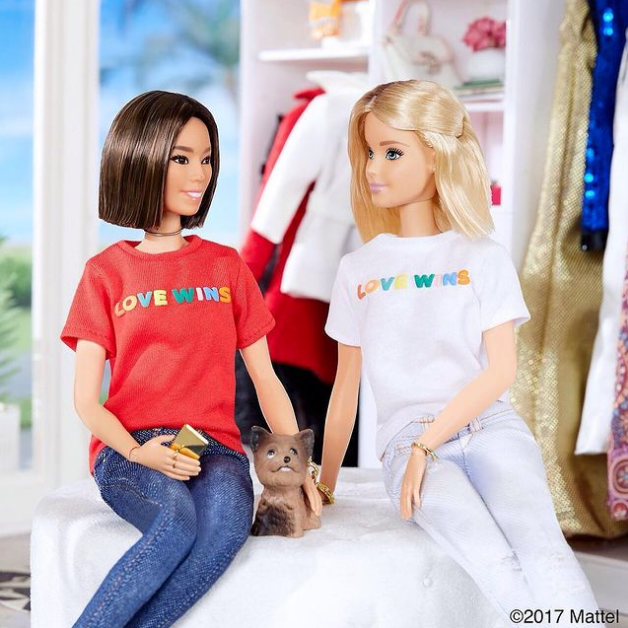 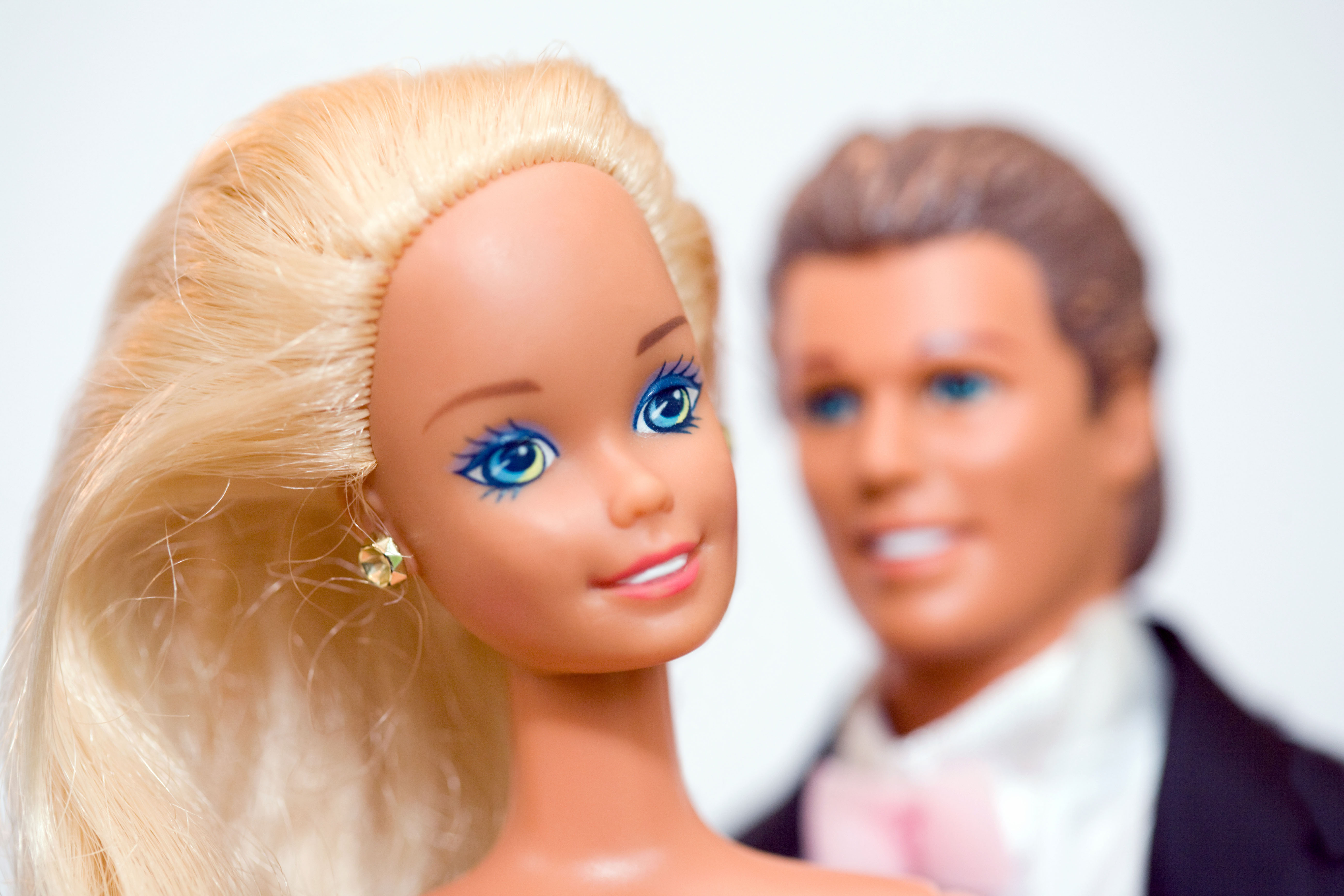 The original post read: "Proud to wear this “Love Wins” shirt with @songofstyle! Did you know that her exclusive t-shirts benefit different causes and non-profits?

"Such an inspiring initiative and fabulous few days I have spent with Aimee, she’s a doll! #barbie#barbiestyle."

The picture showed Barbie fans that the doll and Song are LGBTQ allies.

It also prompted social media users to suspect the doll is lesbian as LGBTQ is an acronym for lesbian, gay, bisexual, transgender, and queer.

In the photo, Barbie is sitting next to Song – both of them donning matching "Love Wins" T-shirts. 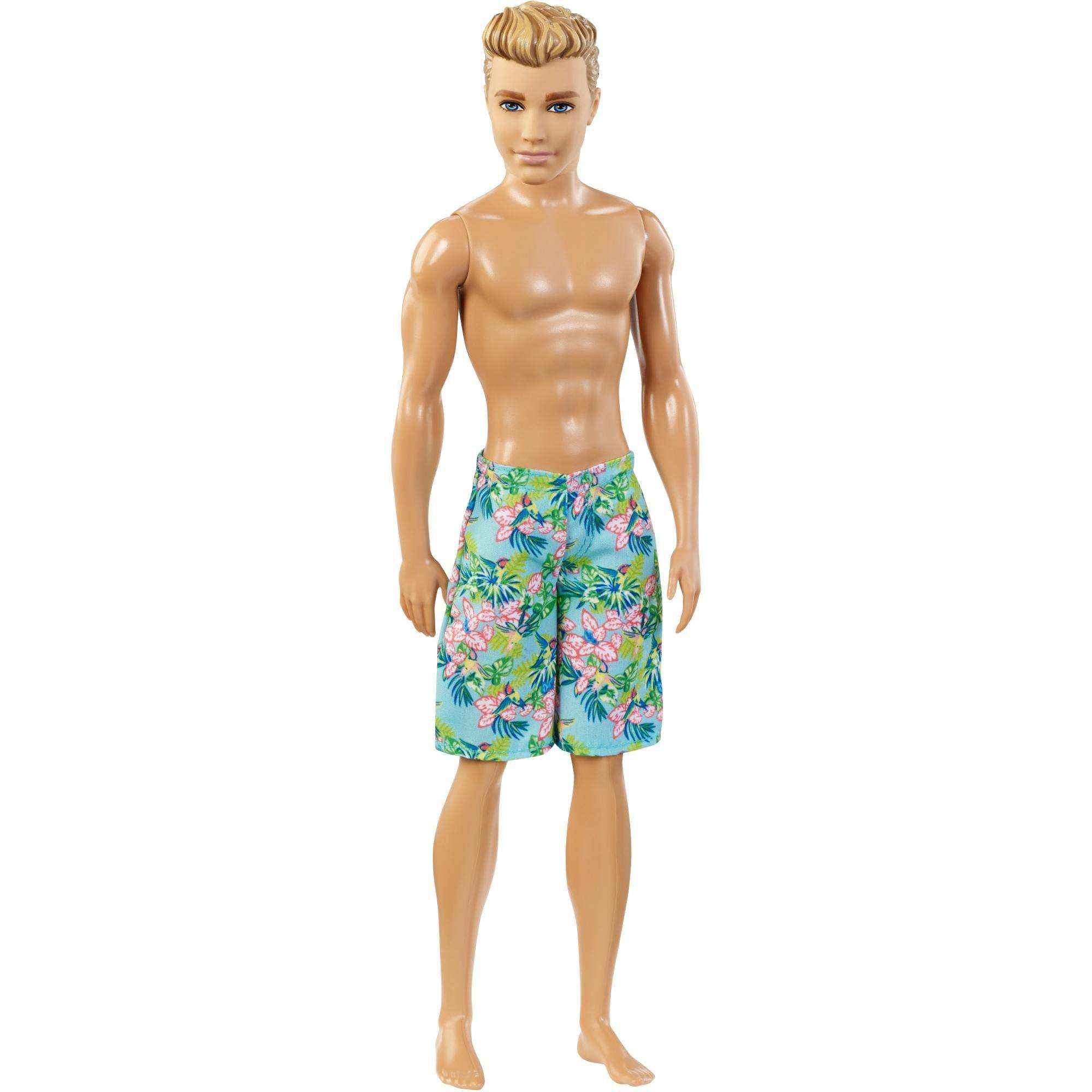 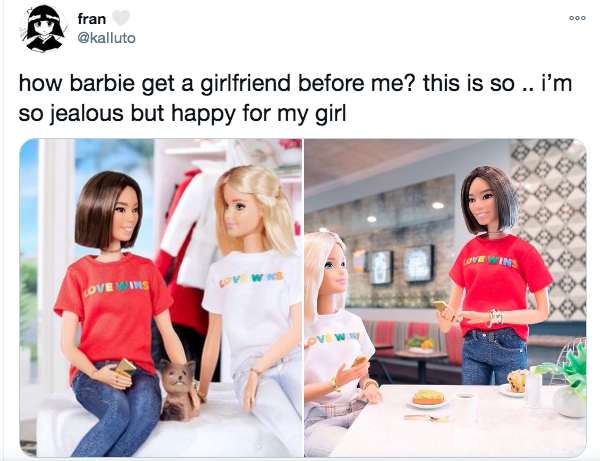 Back in 2017, Song revealed the reasoning why she created the "Love Wins" T-shirt as it was released during Pride Month in June 2017.

She wrote: "So many of my friends (actually most of them) are a part of the LGBTQ community, and I know that life was not always easy for them.

"They’re all in great places in their lives now and they’re such great examples of 'It Gets Better.'

"As an ally, and someone who really believes that love wins, I created this tee shirt to benefit The Trevor Project – a non-profit organization focused on preventing suicide among LGBTQ youth."

The memorable photo of Song's doll alongside Barbie has sparked speculations that the doll is gay.

"JUST LEARNED BARBIE HAS A GIRLFRIEND," one Twitter user wrote, alongside a screengrab of an article from three years ago.

The article, published on Vt, was titled: "Barbie finally has a girlfriend and here's what she looks like."

Another tweeted: "How barbie get a girlfriend before me? this is so .. i’m so jealous but happy for my girl."

"Barbie got both a boyfriend and a girlfriend before me," another Twitter user said.

In response the recirculated image and growing commentary on Barbie's sexuality, Song took to Twitter on Monday night to say: "I am the girlfriend."

She also shared a photo of herself with her mini-me doll, both of them wearing the "Love Wins" T-shirt.

Despite social media users' excitement for Barbie allegedly having a girlfriend, Mattel Inc – a toy company that manufactures Barbie – has not revealed Barbie's sexuality.

The company told The Guardian the brand "celebrates diversity, kindness and acceptance."

Mattel did not immediately respond to The Sun's request for comment.

Deadly coronavirus could infect 80 per cent of Brits and kill 500,000 in ‘worst case scenario’, document reveals – The Sun