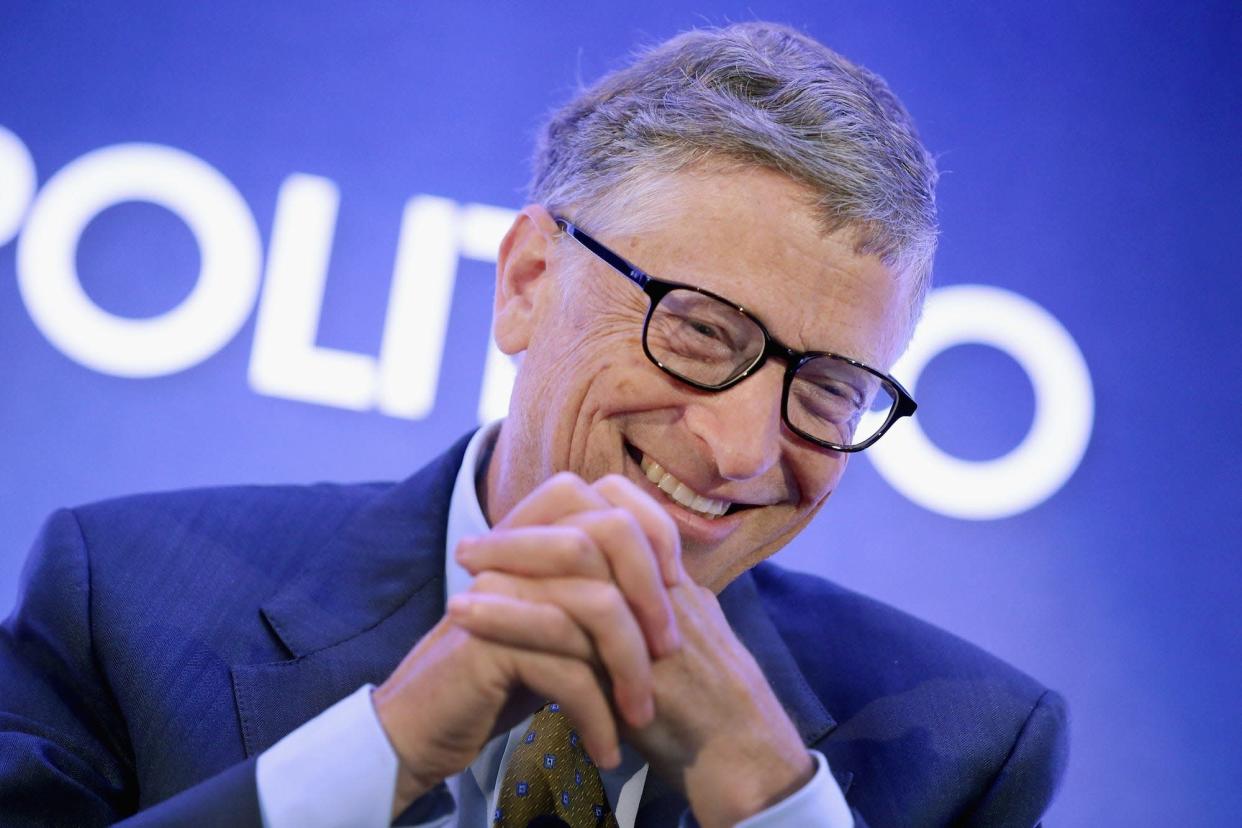 Bill Gates talked in a recent interview with The Guardian about being targeted by conspiracy theorists during the COVID-19 pandemic, and how it’s led to some people even approaching him in real life.

“There have been a few cases where I’ve run into people in public where they are yelling at me that I’m putting chips into people and that’s kind of strange to see: ‘Wow, those people really exist, it’s not just some robot sending out crazy messages,'” Gates told the publication.

The billionaire said he thinks the conspiracy theory that he put microchips in the coronavirus vaccine is “starting to die down,” but said “it’s tragic if it made people more reluctant to trust vaccines or to wear a mask where they should have.”

Conspiracy theories surrounding vaccines predate the coronavirus pandemic. The conspiracy theory that the COVID-19 vaccine is injecting a microchip connected to 5G mobile networks that can track people, started on 4plebs, a community-run channel on 4chan.

In June, when Microsoft shut down Internet Explorer, Gates quipped on Twitter that the service had to be shut down because Microsoft “ran out of microchips” from putting them in the coronavirus vaccine.

In his interview with The Guardian, Gates joked that Anthony Fauci, chief medical adviser to the president of the United States, “missed out” on most of the targeting because people around the world “didn’t know who Tony was.” In the US, the targeting mostly focused on both men.

Gates said he didn’t want to make too much fun of the conspiracy theories around the vaccine because it’s “pretty serious stuff.”

“The innovations on how you get the truth have to be as interesting as the big lie — we face that in a number of domains, and I haven’t seen as good a solution as I think we’d all like to see,” he said.

PC Wayne Couzens, 48, ADMITS kidnap and rape of Sarah Everard and 'accepts responsibility' for killing her

Guns, terrorists and a rural idyll: What you need to know about our neo-Nazi infiltration