A desperate search for a missing light plane that disappeared during a flight over Victoria’s north-east at the weekend has ended in tragedy after authorities located the body of the pilot in dense bushland.

Air wing officers found the plane wreckage west of Lucyvale shortly after 10am on Monday, police said. The body of the pilot, 42, was also found. Police believe he was the only person in the plane, travelling to New South Wales. 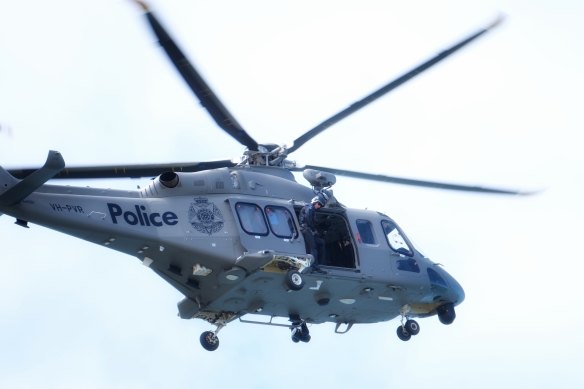 “Police have been in contact with the male pilot’s family after it has been confirmed a body has been found at the site,” a spokeswoman said.

“The terrain is vastly inaccessible by ground units, so police are working with the police search and rescue squad and helicopter emergency medical services to access the site.”

The single-engine Jabiru 230 went missing as it was flying from Mount Beauty, about 30 kilometres north of Falls Creek, over the High Country to Wollongong in NSW early on Sunday afternoon, prompting a major land and air search operation.

An Australian Maritime Safety Authority aircraft spent more than four hours scanning the remote and rugged terrain between Mount Beauty and Corryong on Sunday and a command post was set up at East Branch Track.

However, the initial grid search by State Emergency Services personnel was suspended in the evening, as wet weather, fog and diminishing light hindered rescue efforts.

Police said they would work with the Australian Transport Safety Bureau to determine the circumstances of the crash.