A BOLT of lightning zaps the sea in an incredibly rare moment captured on camera.

Experts at Nasa estimate that despite 70 per cent of the Earth’s surface being covered by water, just two per cent of all lightning strikes occur over it. 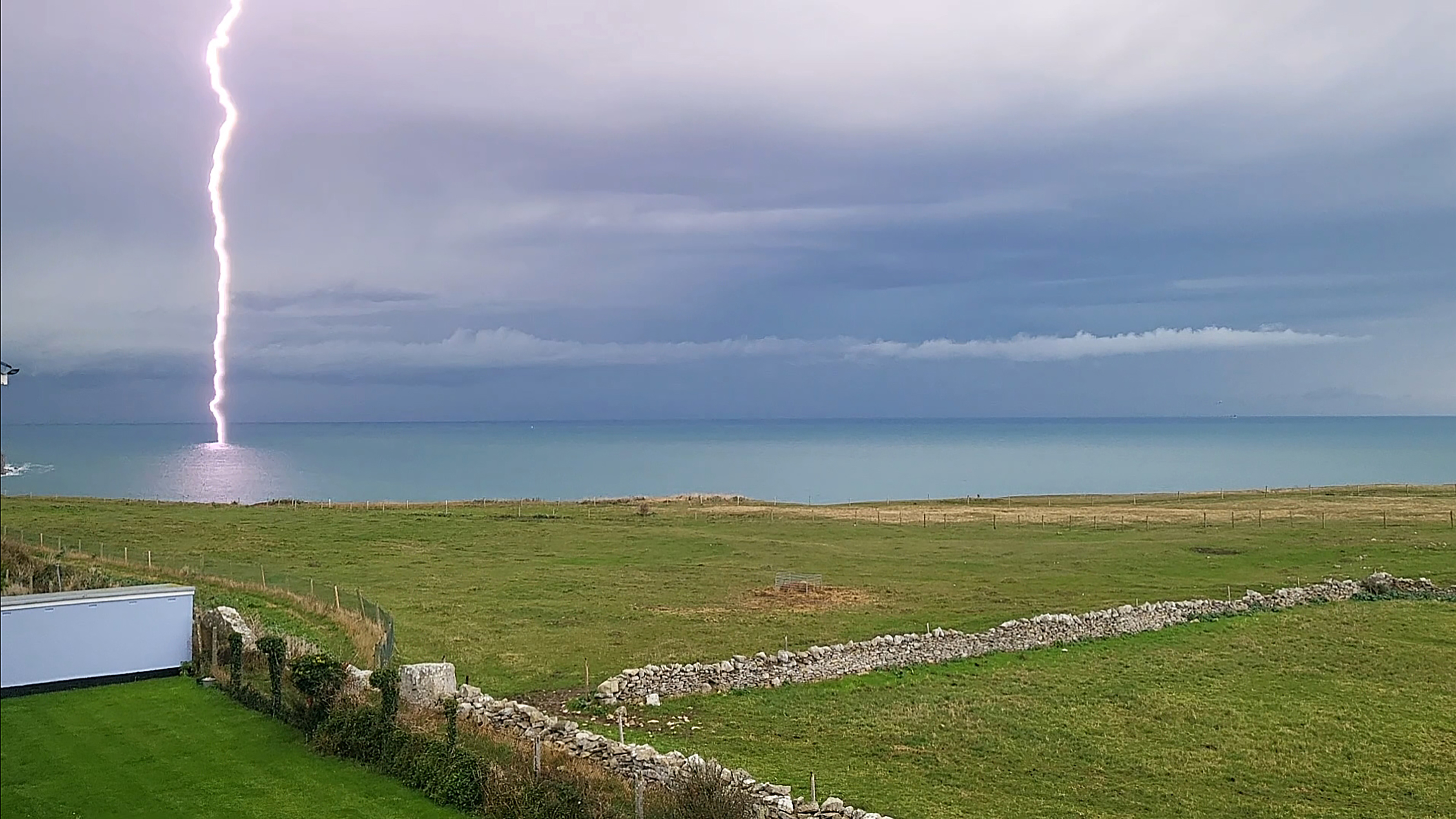 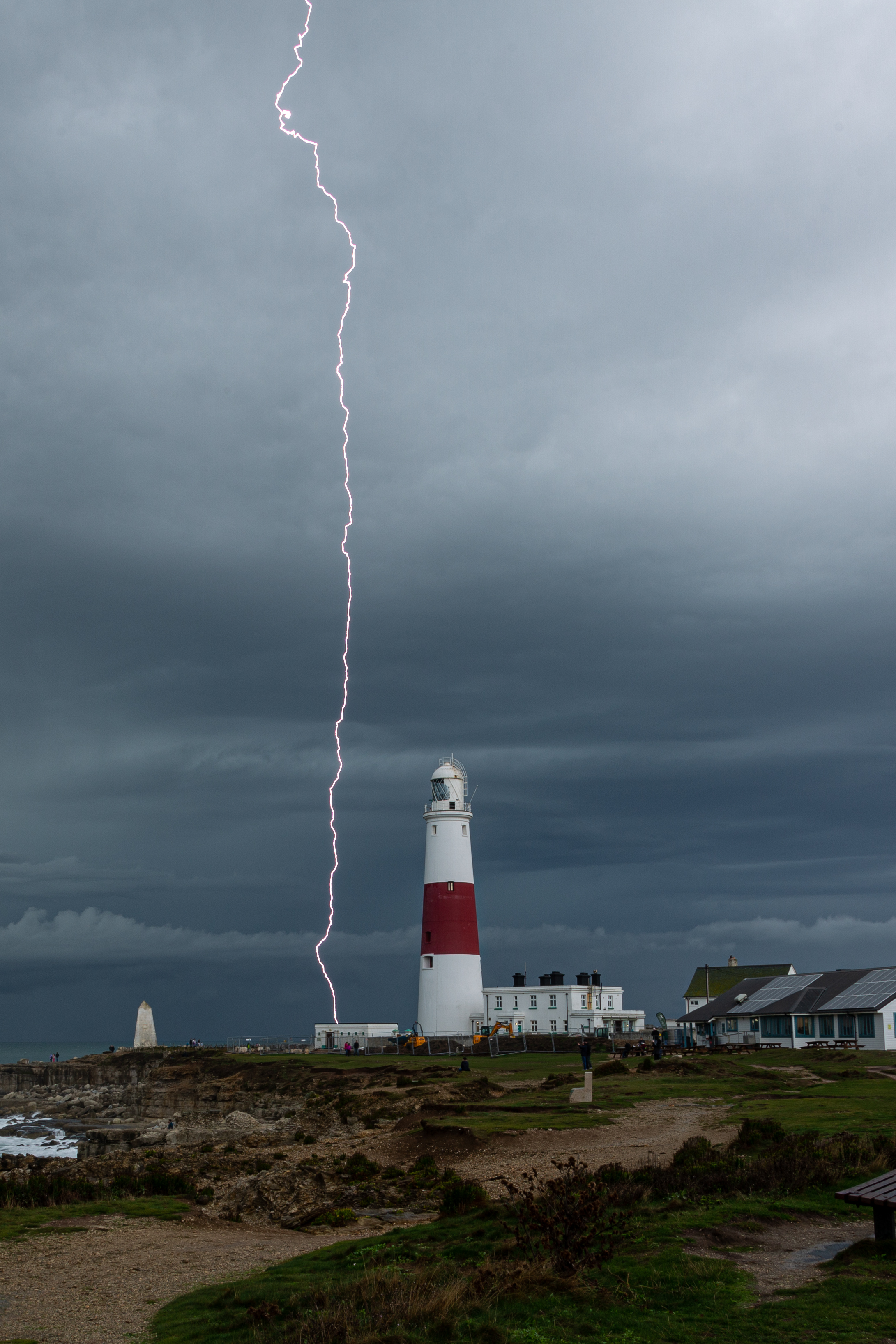 The footage over the English Channel was captured by Charlotte Chapman, at Portland Bill, Dorset, during Sunday afternoon’s thunderstorms.

The 32-year-old said: “I had been watching the storm coming in and managed to get a video and freeze-framed this amazing shot.”

Charlotte said: "I've recently moved back to Portland after living in Bristol for the past 11 years.

"And to be honest, all I've done is stare out to sea since I've been home. 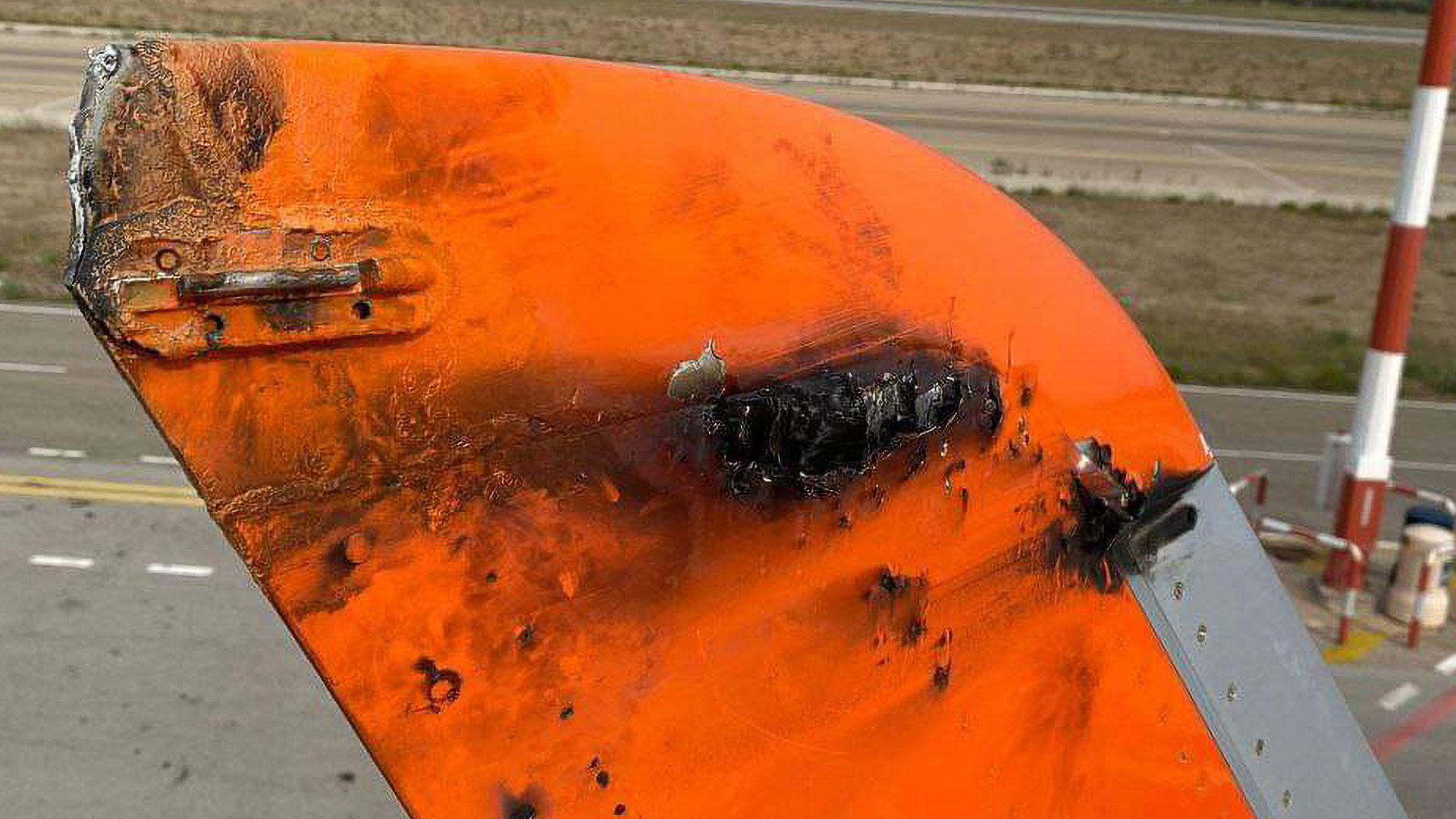 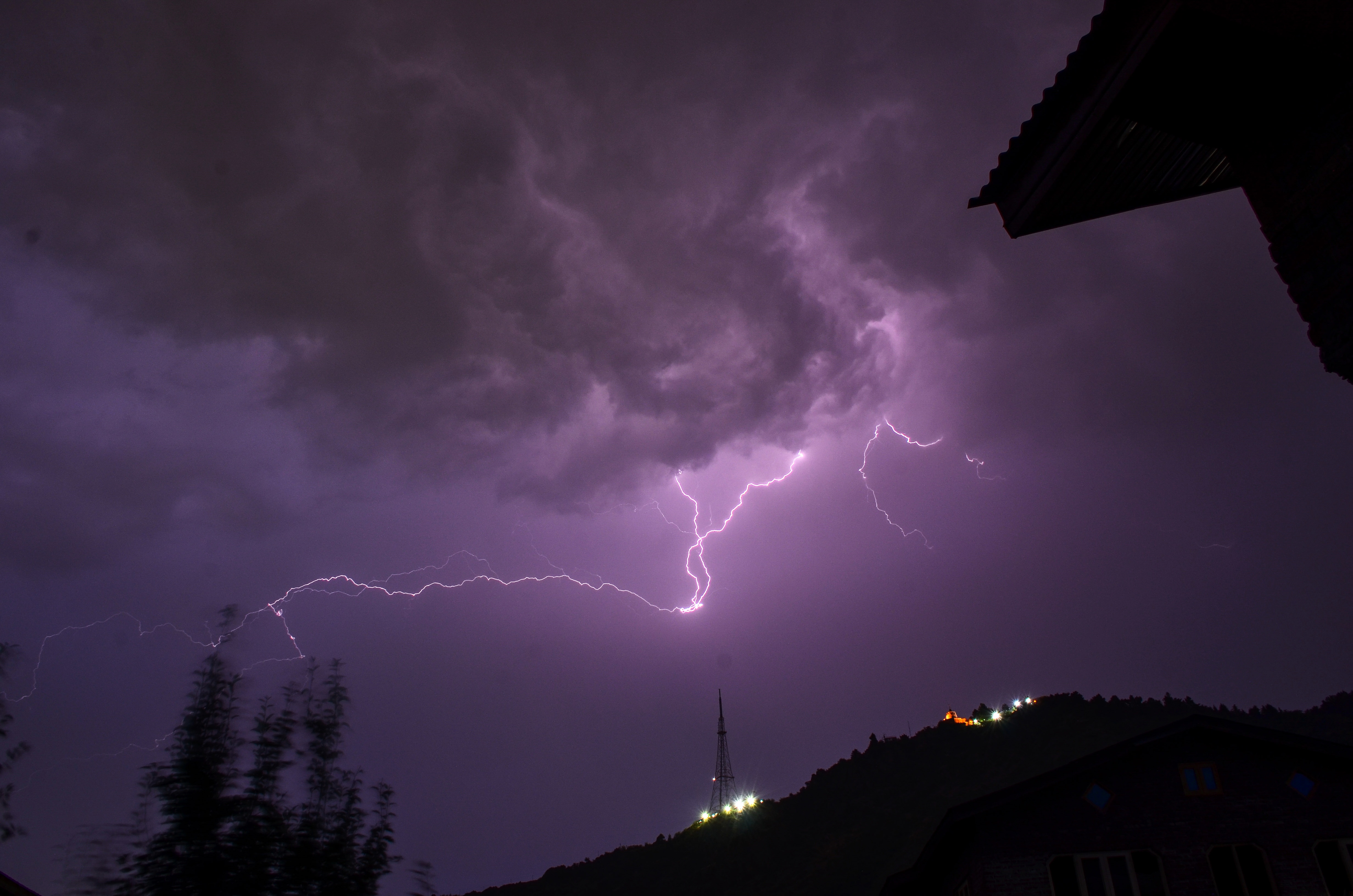 “I've missed this so much and taken it for granted when I lived here as a child and young adult – hence after a quick weekend break with my partner, we both decided to move back home.” 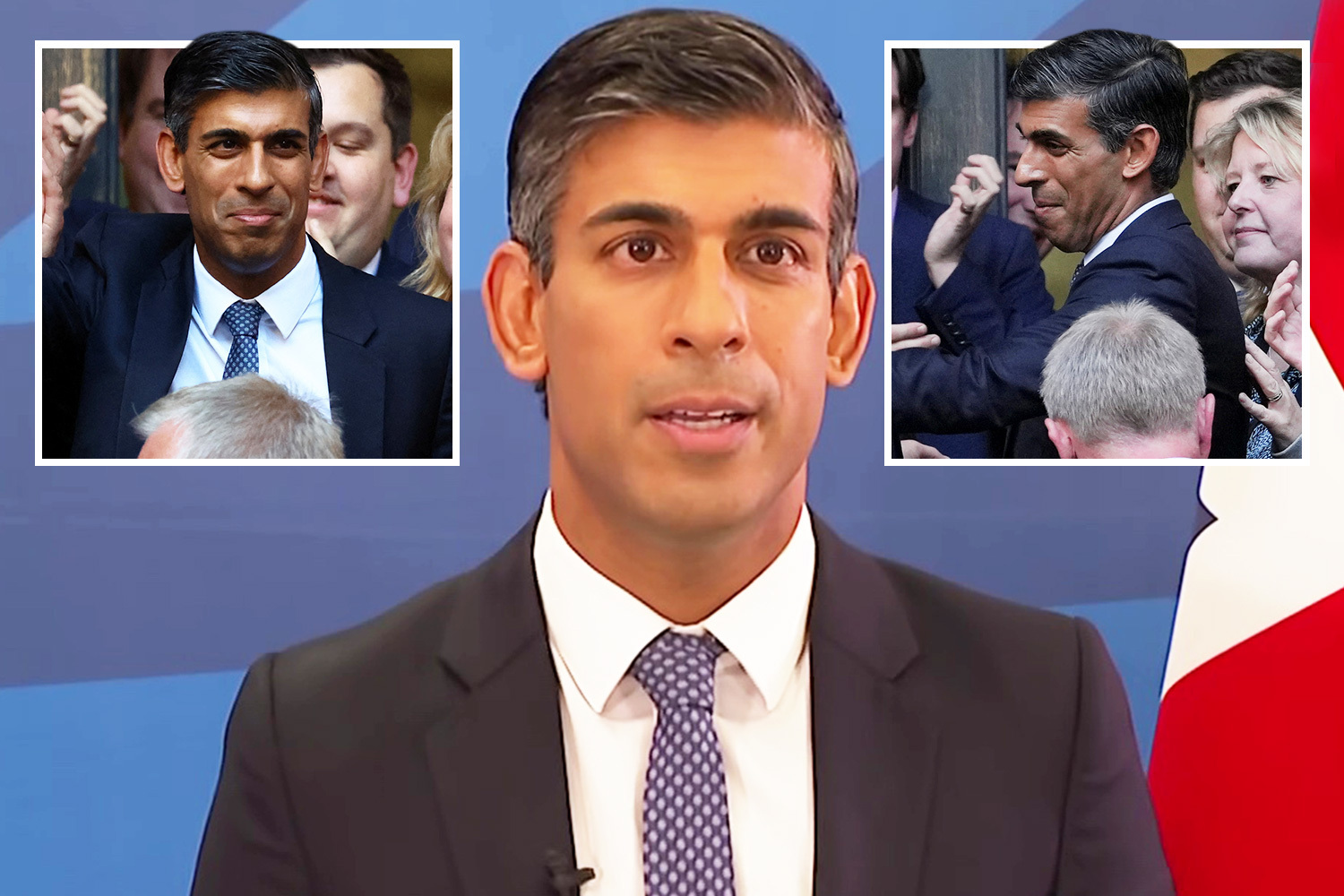 A taste of the tropics as hail, damaging winds lash Victoria