AN 11-year-old boy and a man, 40, have been found stabbed near a village hall with cops investigating the scene.

Police taped off a home in Harrogate after the pair were found with suspected stab wounds. 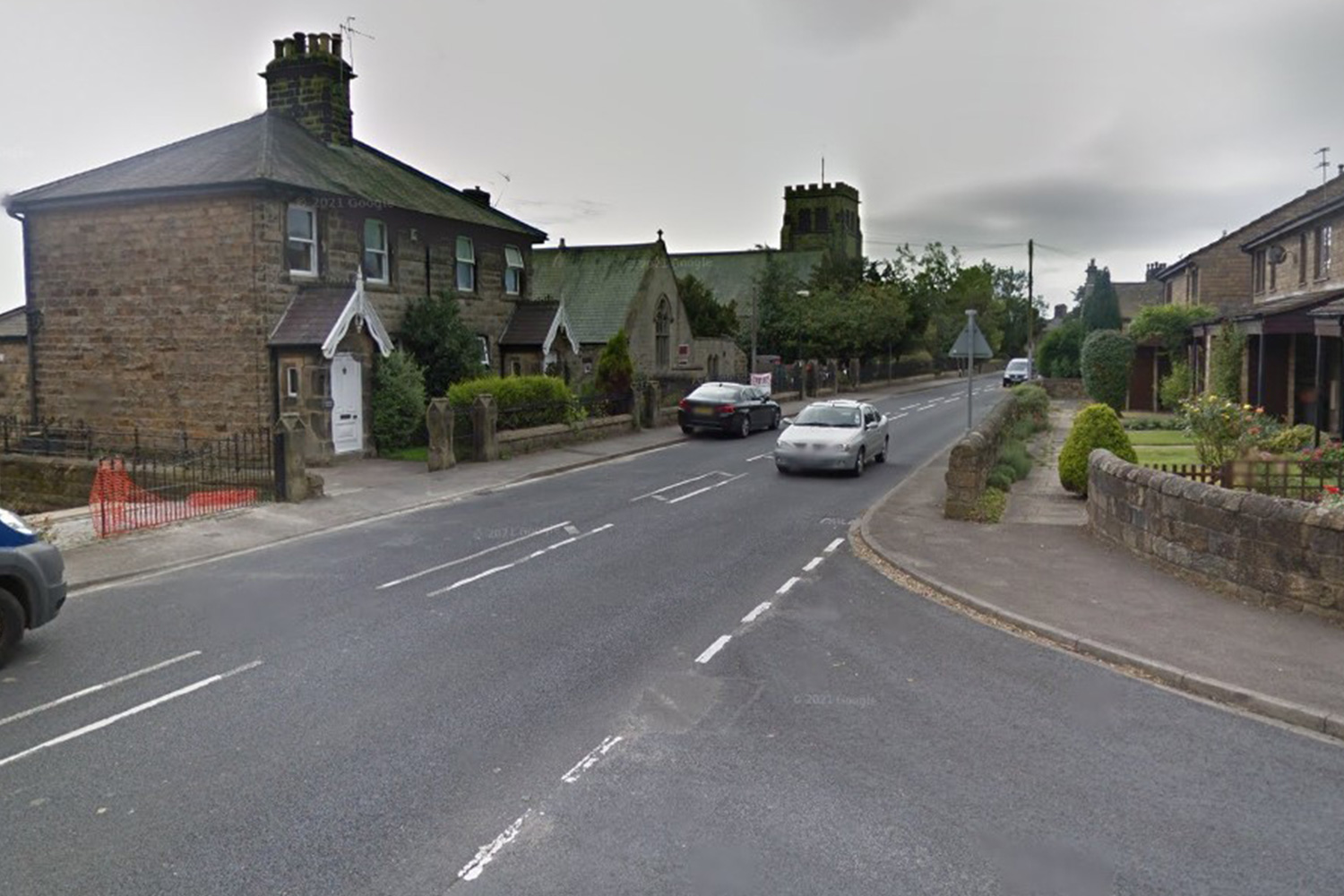 Church Row in Otley Road, Beckwithshaw, has been shut off by North Yorkshire Police (NYP).

It is expected to remain closed for "several hours."

A NYP spokesperson said officers were called to a home in the area at 8.20am today.

Police found an 11-year-old boy and a 40-year-old man at the home with "serious injuries believed to be sustained by a bladed article". 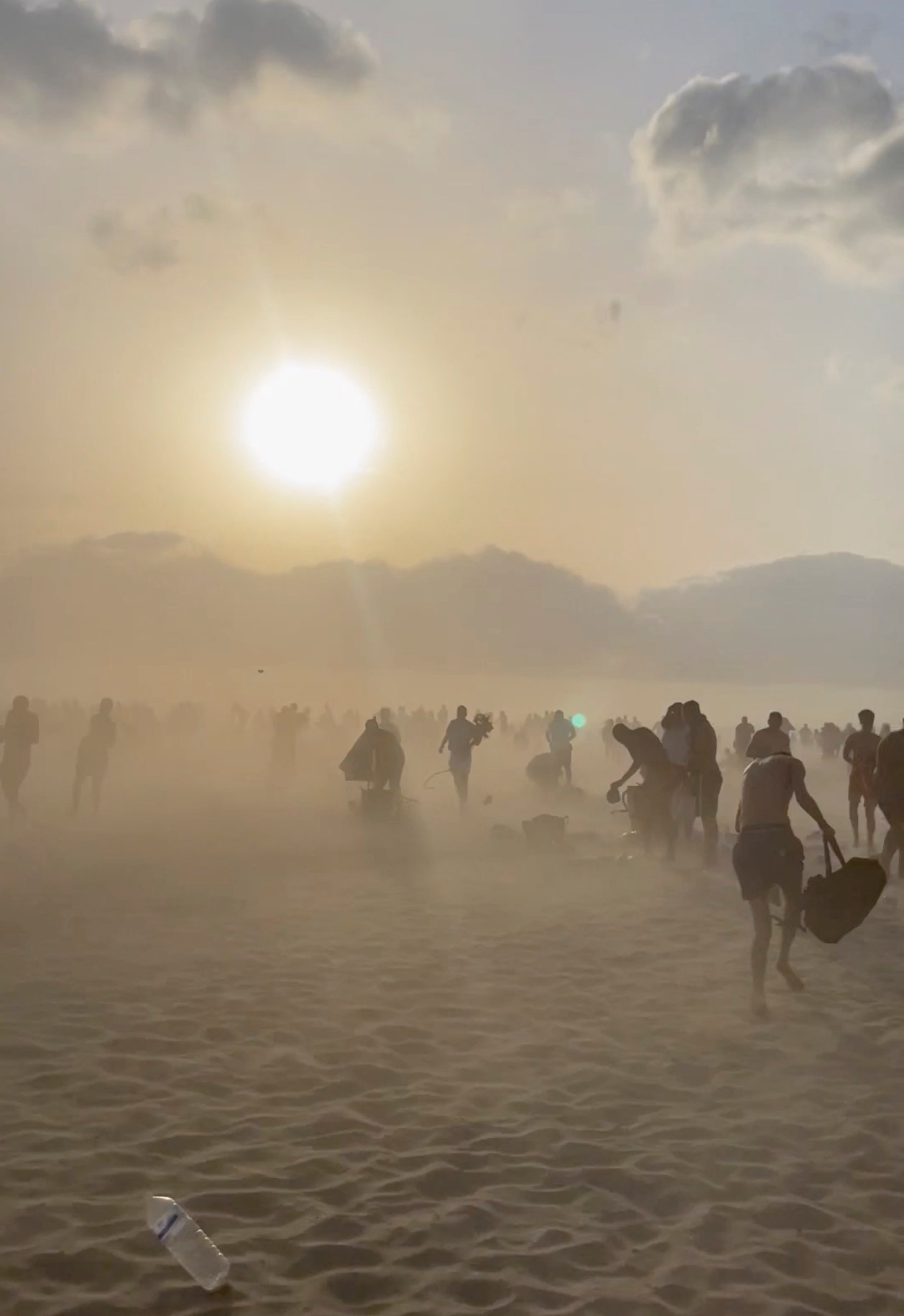 Kitesurfer killed as 'tornado' smashes him into seafront restaurant window 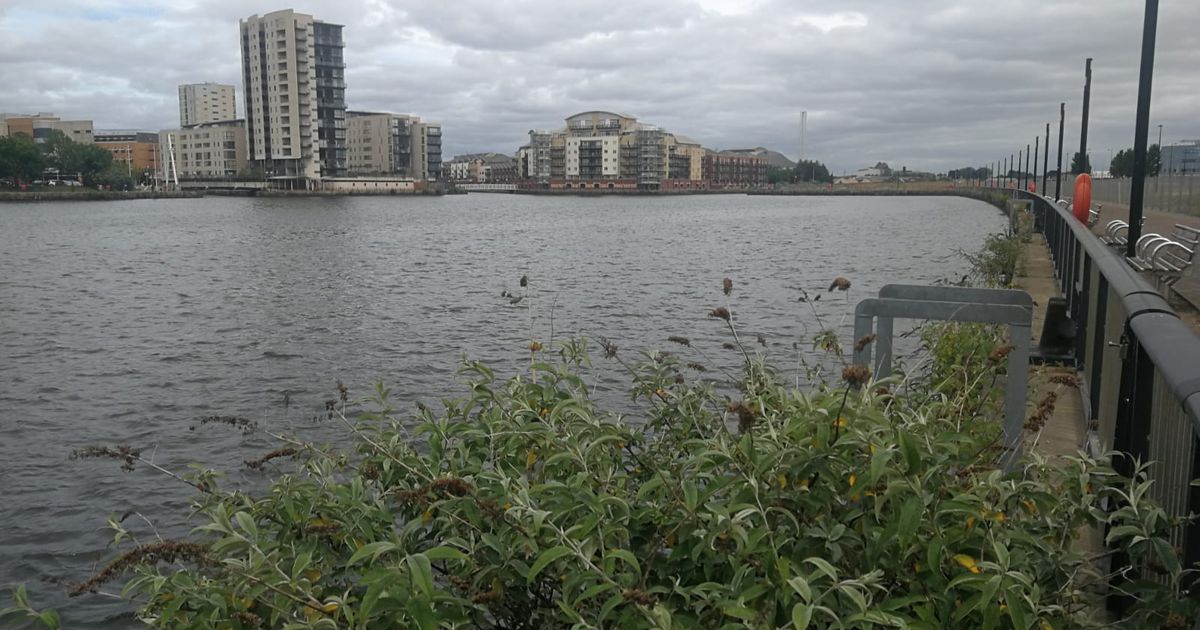 Both have been rushed to hospital.

Officers stressed that the incident is not connected to the nearby Beckwithshaw Community Primary School.

DAILY MAIL COMMENT: A royal lesson in how we can live with Covid