A BRIT fell to his death after hurtling into rocks in a paragliding accident as a stunned onlooker watched on in horror.

Frank Lally, 62, tragically passed away after his single jump with a paraglider in Oludeniz, Turkey, on Tuesday went drastically wrong. 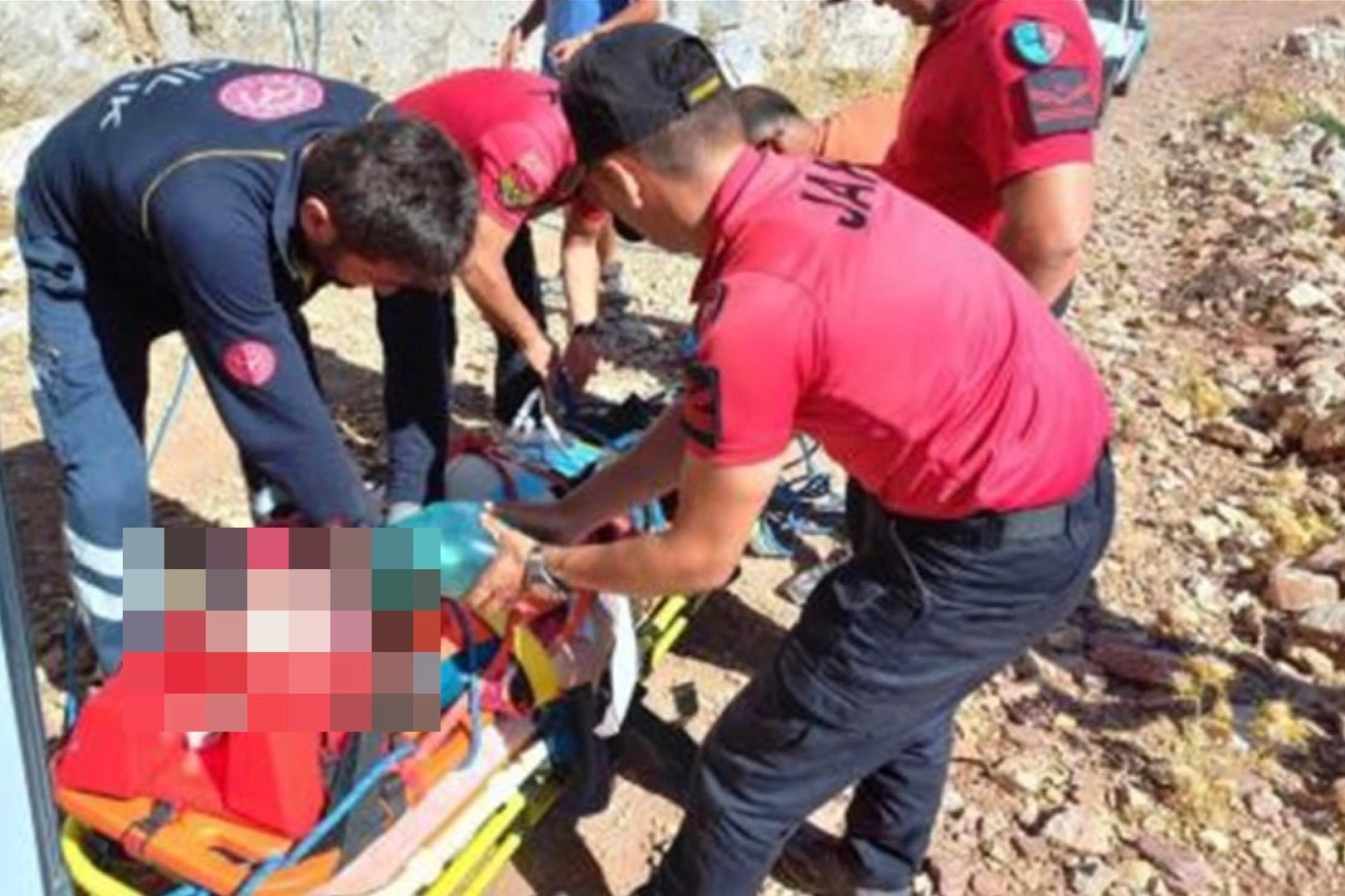 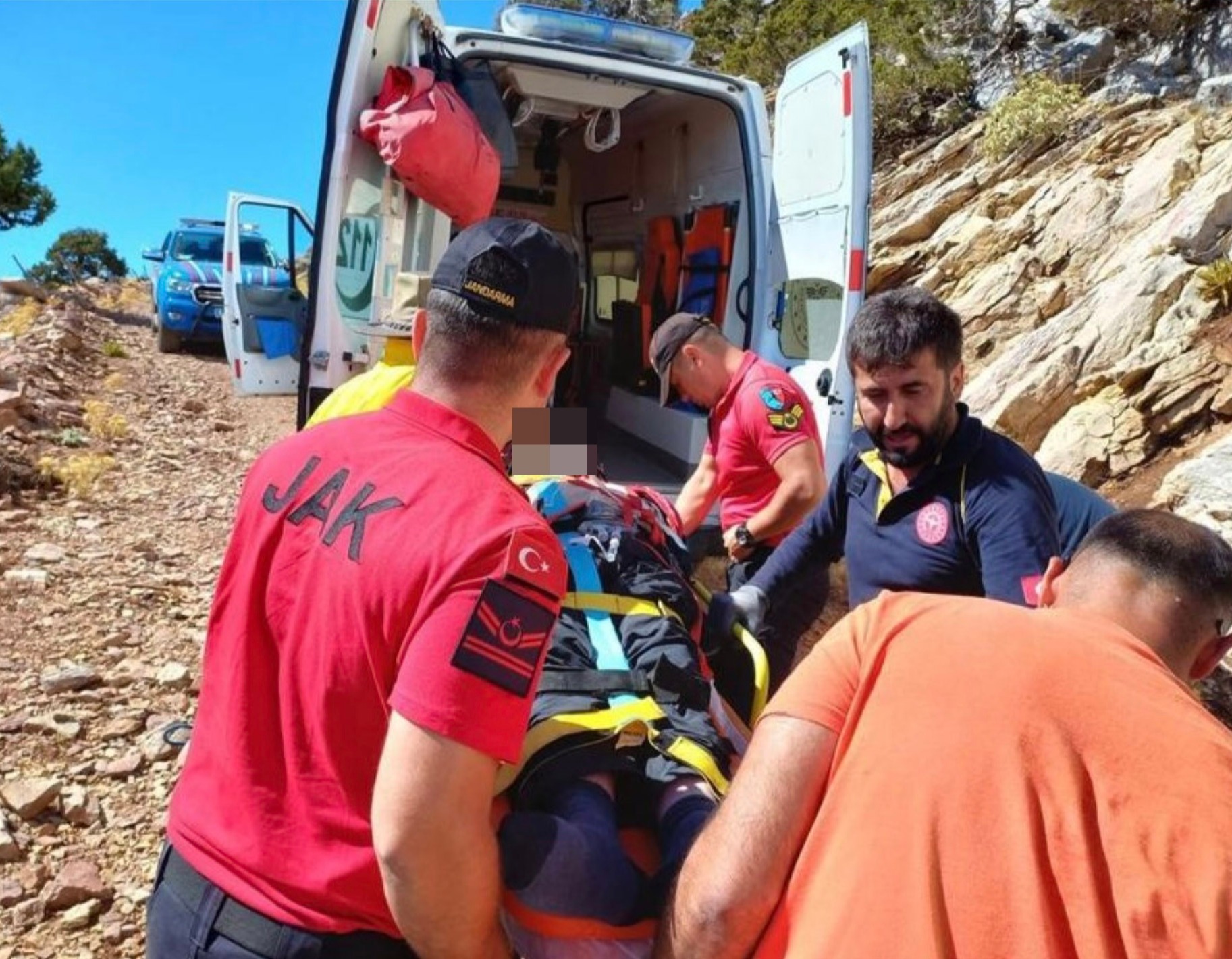 He had set off from a popular launch site, situated 6,234 feet above sea level, on Babadag Mountain.

But his jump went wrong and the holidaymaker brutally smashed into a rocky area below him at around 2pm.

The incident was witnessed by several shocked onlookers who frantically called the emergency services.

The Gendarmerie Search and Rescue Battalion Command and the National Medical Rescue Team were dispatched to the scene to assist the complicated rescue.

Frank was loaded onto a stretcher with serious injuries and rushed to Fethiye State Hospital in an ambulance shortly afterward.

Shocking images show the Brit being hauled onto an ambulance as rescuers try to navigate the rough terrain.

But the 62-year-old sadly succumbed to his injuries and passed away.

Turkish authorities have launched an investigation to determine the cause of the deadly accident.

It is not yet clear how Frank's paraglide turned fatal.

Babadag Mountain is regarded as one of the best paragliding spots in Europe thanks to its stunning views and ideal conditions.

The season wraps up at the start of November just as the colder months begin to set in.

Iran starts enriching uranium to 60%, its highest level ever

British PM May tipped to delay parliament vote on Brexit