Janelle Zielinski left the Detroit Police Department on Monday a day before an investigation was launched when her risqué page was revealed.

‘One of our officers through her Instagram account had a paywall set up and was posting pornographic videos on the other side of the paywall,’ Graveline told Fox 2 Detroit.

‘One of the bedrocks of DPD is you have to keep your private life unsullied as well. This is a major point of emphasis to our officers so when we see something like this, Command moves very quickly.’

Detroit Chief James White launched the investigation on Tuesday and ordered Zielinski  to be suspended from the force, but learned she had already resigned.

Zielinski joined the police department in March after graduating from the academy. 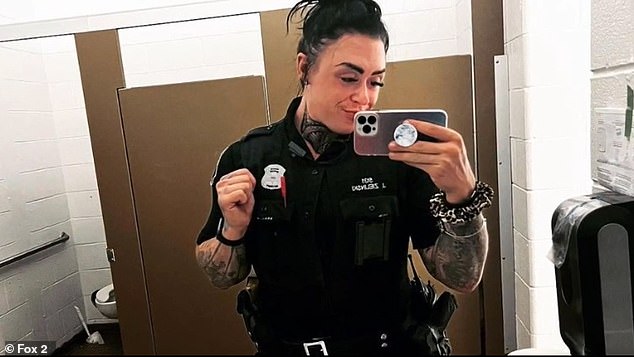 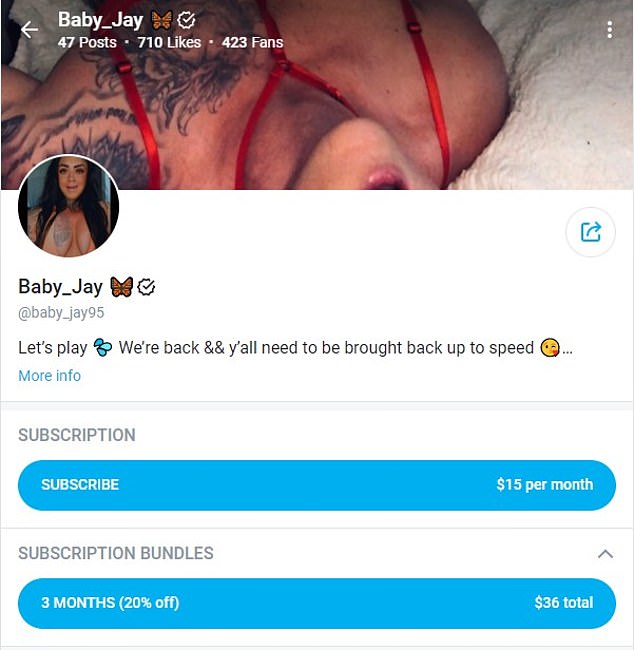 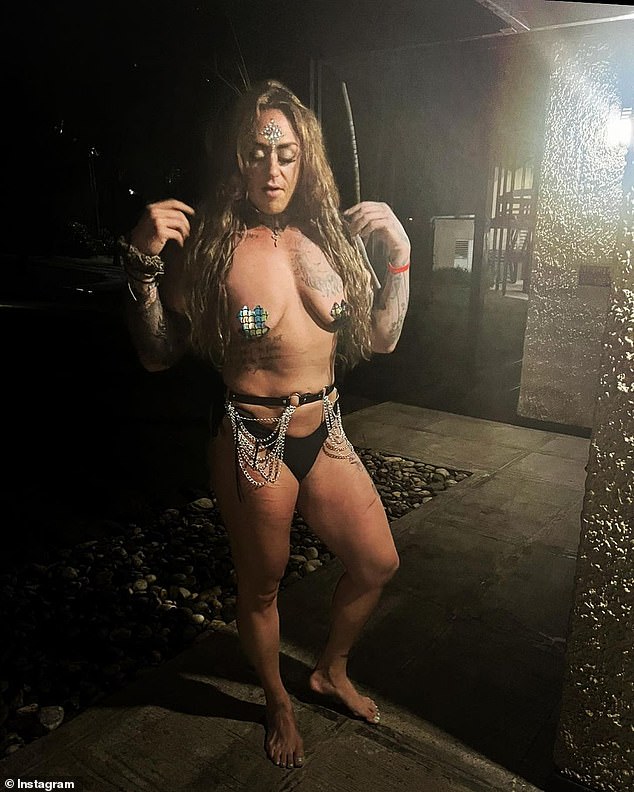 Pornographic videos were found on her OnlyFans account. Officers are required to keep their private lives ‘unsullied,’ according to a member of the Detroit Police Department 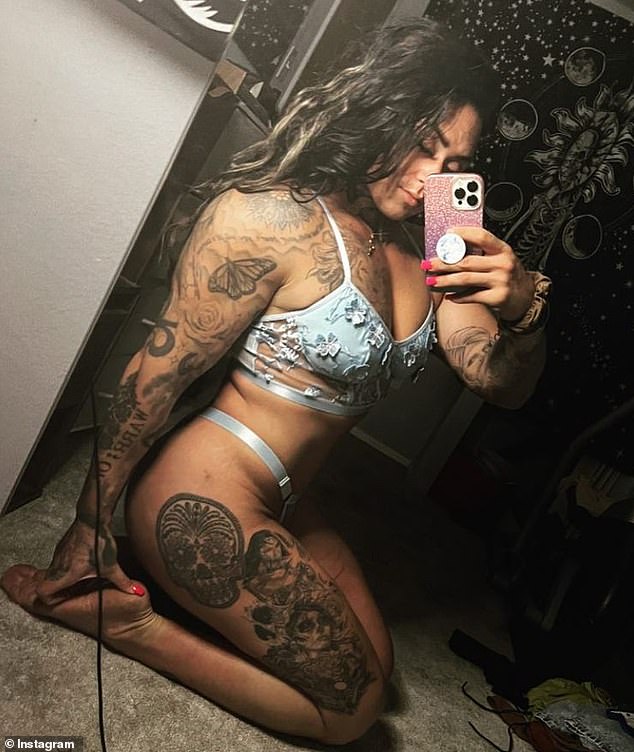 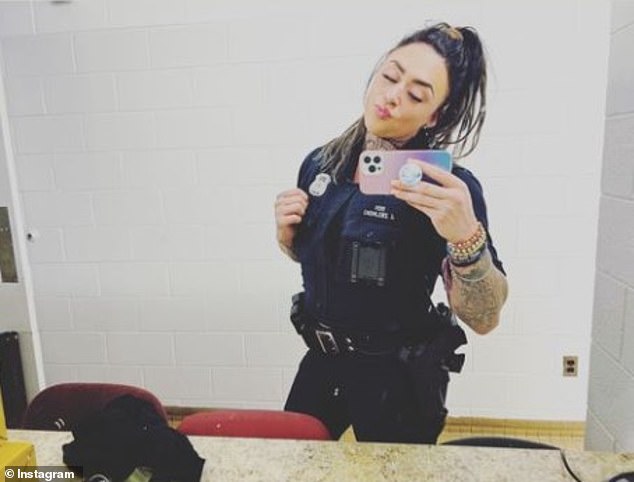 Her OnlyFans page was discoverable through her Instagram. She allegedly has pictures of her self in uniform

Zielinski broke the silence on her resignation on Tuesday night and claimed she didn’t quit the force because she was in trouble but to ‘better’ her life.

‘I’m going to just say it since everyone’s finding out,’ she wrote on Instagram. ‘I quit [the Detroit Police Department] to better my life and be with the people I care about and love me.’

‘Never fired, or in trouble whatsoever. So whoever is a [p***y] and can’t handle peoples success – that’s on you, not me.’

Some people were confused as to why the department chose to suspend Zielinski from the force.

‘Did she hurt anyone or post anything containing department owned/issued items?’ one person wrote. ‘Seen less of a punishment for shooting unarmed people.’

Another added, ‘This is not the police accountability that we are looking for.’

‘If they made more money hourly, they wouldn’t have to do things like that,’ another added.

Others disagreed with Zielinski’s actions.

‘You’re representing the city when you have a badge, and it’s just bad rep for the city,’ Alvin Crosby told Fox 2 Detroit.

‘Since she is promoting it on her Instagram along with promoting being a cop, I can see how it can be a conflict of interest,’ another person added. 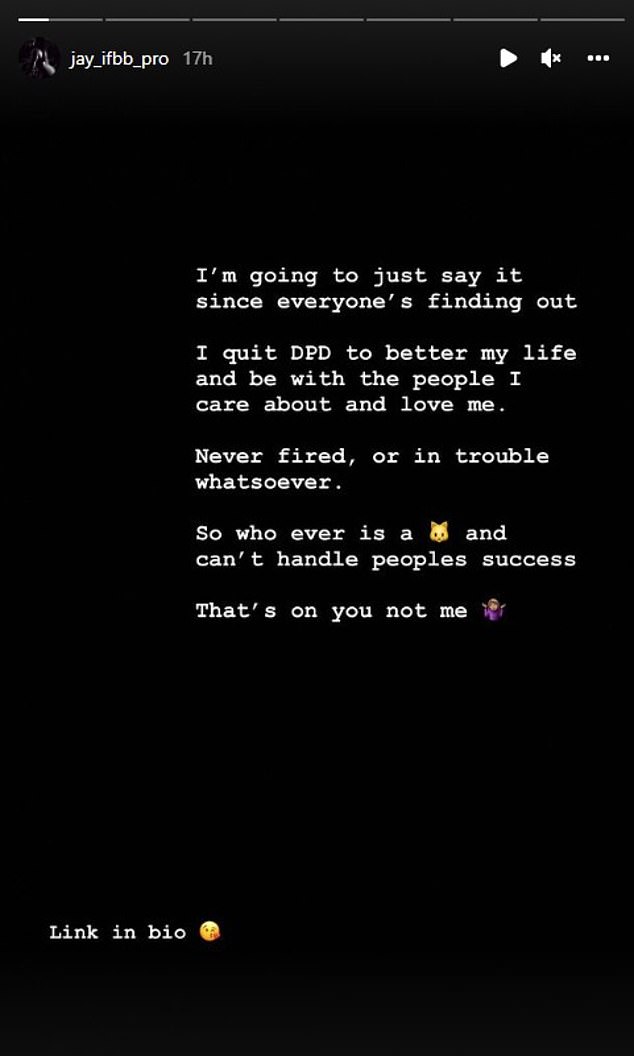 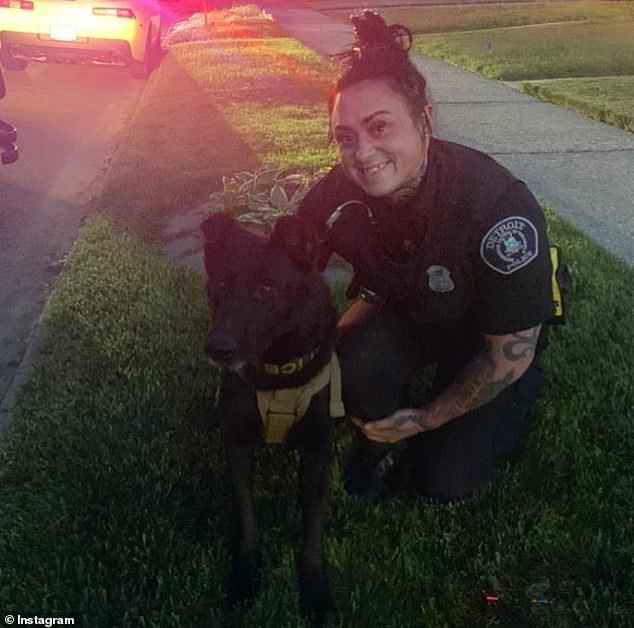 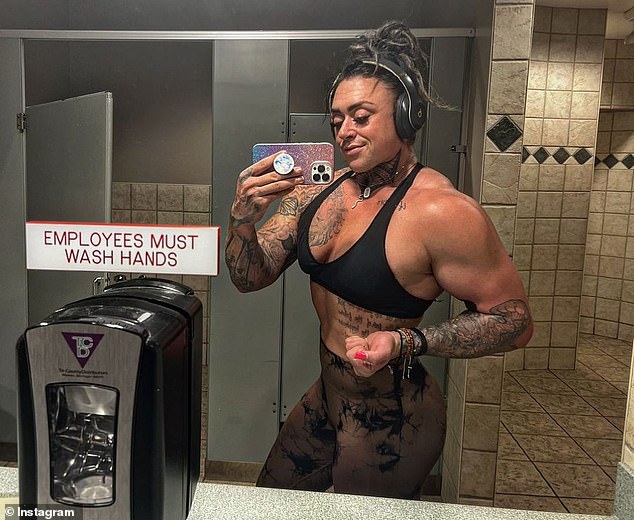 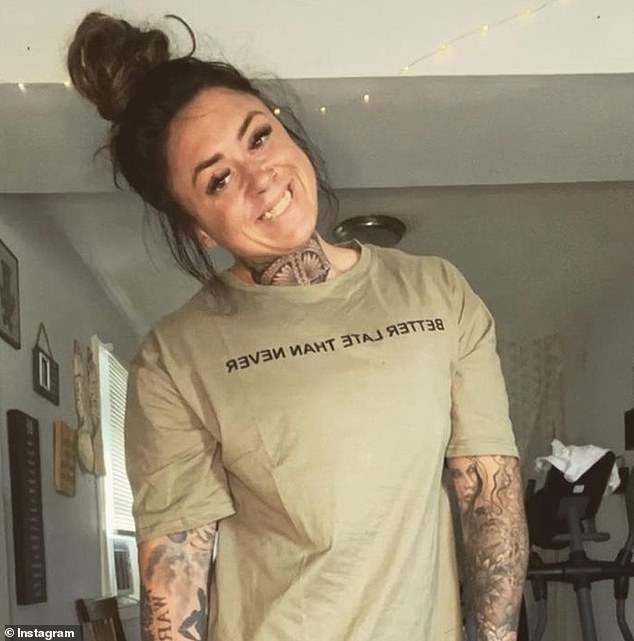 But some professionals have decided to quit their day jobs and move towards their side gigs.

Tilla told TMZ  she has three different OnlyFans accounts – a VIP page, a free page, and a merchandise store.

She revealed that she has racked in the most money through her VIP page, where she makes $380,734 in monthly subscriptions and an additional $164,660 from messaging with subscribers.

The OnlyFans star – who is also a mom-of-four – explained to the outlet that it would’ve taken her 25 years to make the same seven-figure sum if she remained in her previous profession as a high school educator. 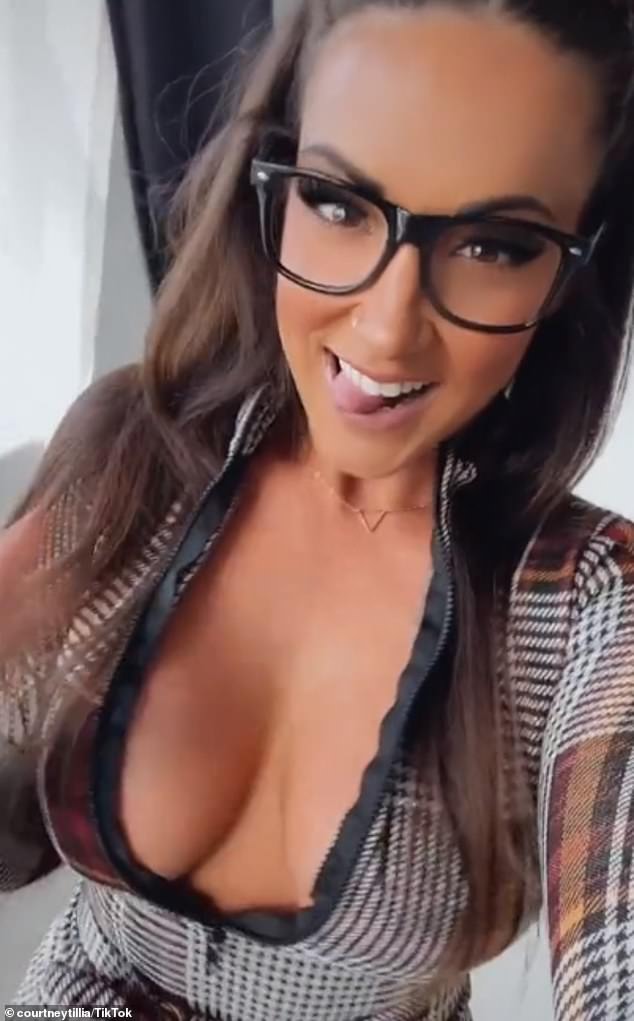 Courtney Tilla, 34, ditched her life as a high school teacher to become an OnlyFans model and has revealed she now makes millions through her raunchy snaps