A doctor said he ‘definitely’ would not have turned off a monitor while treating a baby allegedly attacked by nurse Lucy Letby.

Prosecutors say Letby, 32, was a ‘constant presence’ in numerous collapses of infants at the Countess of Chester Hospital’s neo-natal unit.

She denies being responsible for murdering seven babies and attempting to murder 10 others between June 2015 and June 2016.

Letby is said to have made three attempts to murder a baby girl, referred to as Baby G, in September 2015. 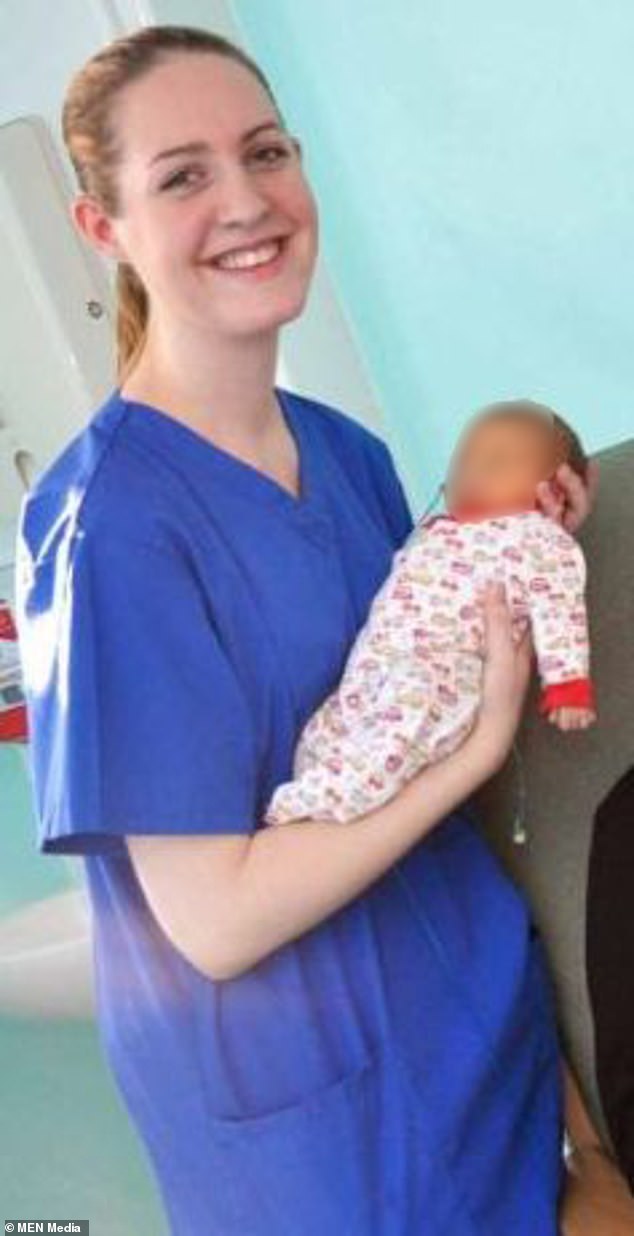 Lucy Letby, pictured here in her work uniform holding a blurred out baby, is said to have made three attempts to murder a baby girl, referred to as Baby G, in September 2015 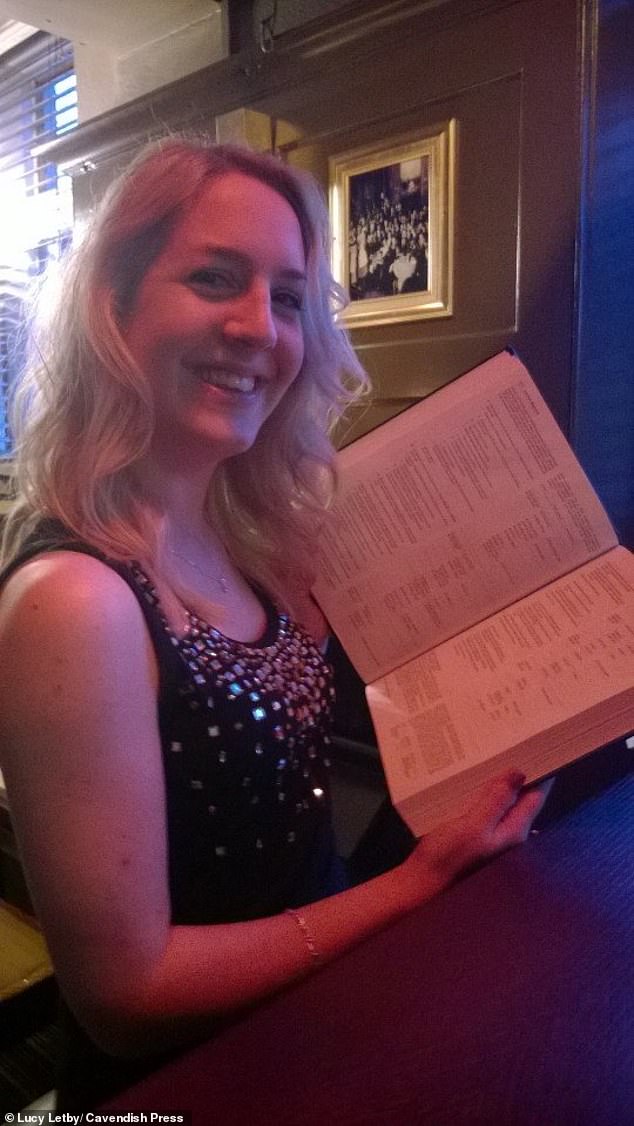 Prosecutors say Letby, pictured, was a ‘constant presence’ in numerous collapses of infants at the Countess of Chester Hospital’s neo-natal unit

The final alleged bid took place shortly after a consultant paediatrician fitted an intravenous cannula to Baby G with the assistance of a registrar.

Manchester Crown Court has heard Baby G was behind a privacy screen and unattached to an oxygen monitor when a nurse responded to a call for help from the defendant.

The colleague, who cannot be identified for legal reasons, said she saw a ‘concerned’ Letby trying to revive the youngster who had stopped breathing.

It is alleged Letby deliberately turned off the monitor but jurors heard the nurse told police last month she believed that was not the case after she recalled a conversation she had with two doctors.

She said consultant Dr John Gibbs and registrar Dr David Harkness apologised to her for leaving Baby G behind the screen and for not turning the monitor back on after completing the procedure.

Dr Gibbs said he could not remember whether Baby G’s monitoring equipment was switched off during a seventh attempt that day by medical staff to insert a cannula. 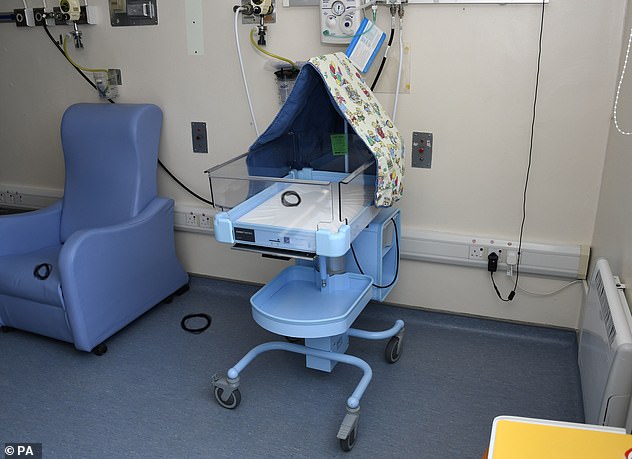 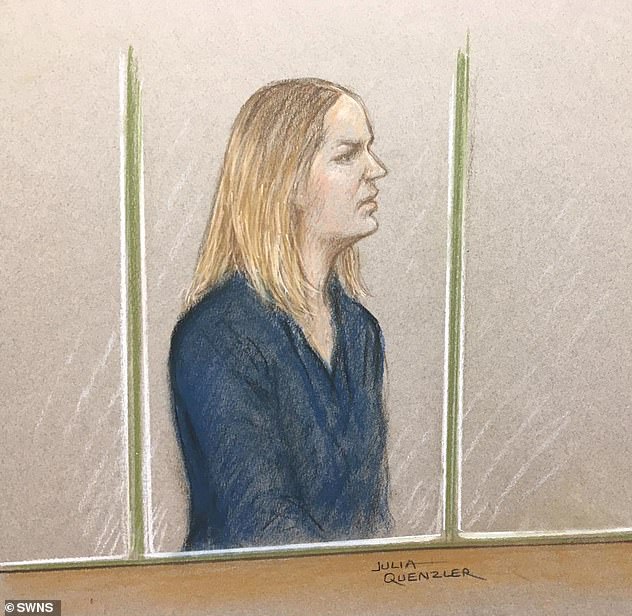 It was Letby, 32, (pictured in an October court drawing) who found the infant and shouted for help. Baby G’s designated nurse rushed in to see her collapsed and not breathing, with the alleged killer carrying out emergency treatment to revive her 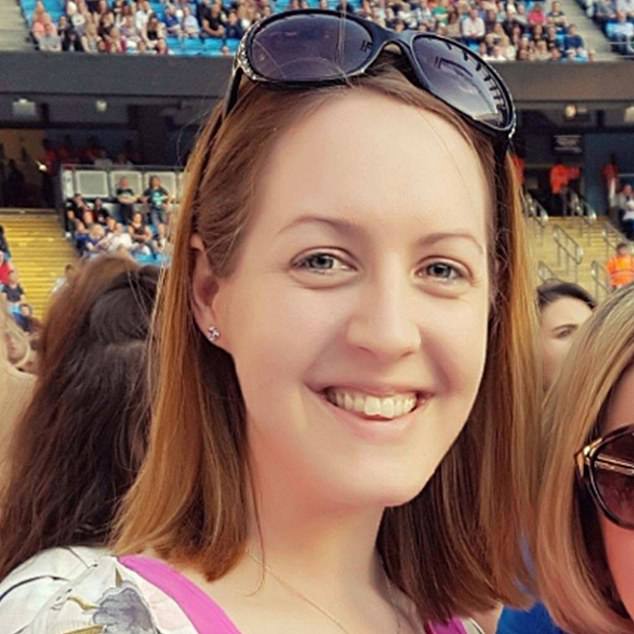 But he told the court that if the nurse said he had apologised for leaving the monitor off then ‘presumably that happened’.

On Thursday, Philip Astbury, prosecuting, asked Dr Harkness: ‘Do you have any recollection of switching the monitor or alarm on and off at any stage?’

Dr Harkness said: ‘Definitely would not have turned it off.

‘It’s not safe. In fact I’m not sure I know how to turn off that particular monitor. At no point did I turn that monitor off.’

Dr Harkness said he could not recall the exchange with the nurse.

Mr Myers said: ‘I suggest a detail like that is something you would not forget?’

The doctor replied: ‘I disagree.’

Letby, originally from Hereford, denies the 21 allegations she faces. The trial was adjourned for the Christmas break until January 9.

Paedos will lose their homes, cars and cash in massive crackdown on dark web sex fiends in Australia