The host of The Drew Barrymore Show, 47, will premiere the third season of her beloved chat show on Monday with an emotional visit from Long, 44, whom she dated on and off from 2007 until 2010.

A preview of the season premiere shows the former couple embracing before sitting down for an emotional conversation about their relationship. Dressed in a cream-colored suit and matching platform heels, Barrymore got tearful as she discussed their shared past.

“I feel like we’ve been through so much together too,” she told Long. “When we used to talk and FaceTime I was always like, ‘You know, I’ve really grown up Justin.’ I always wanted to prove to you what a different person I was than when we dated.”

“You were the best,” he replied. 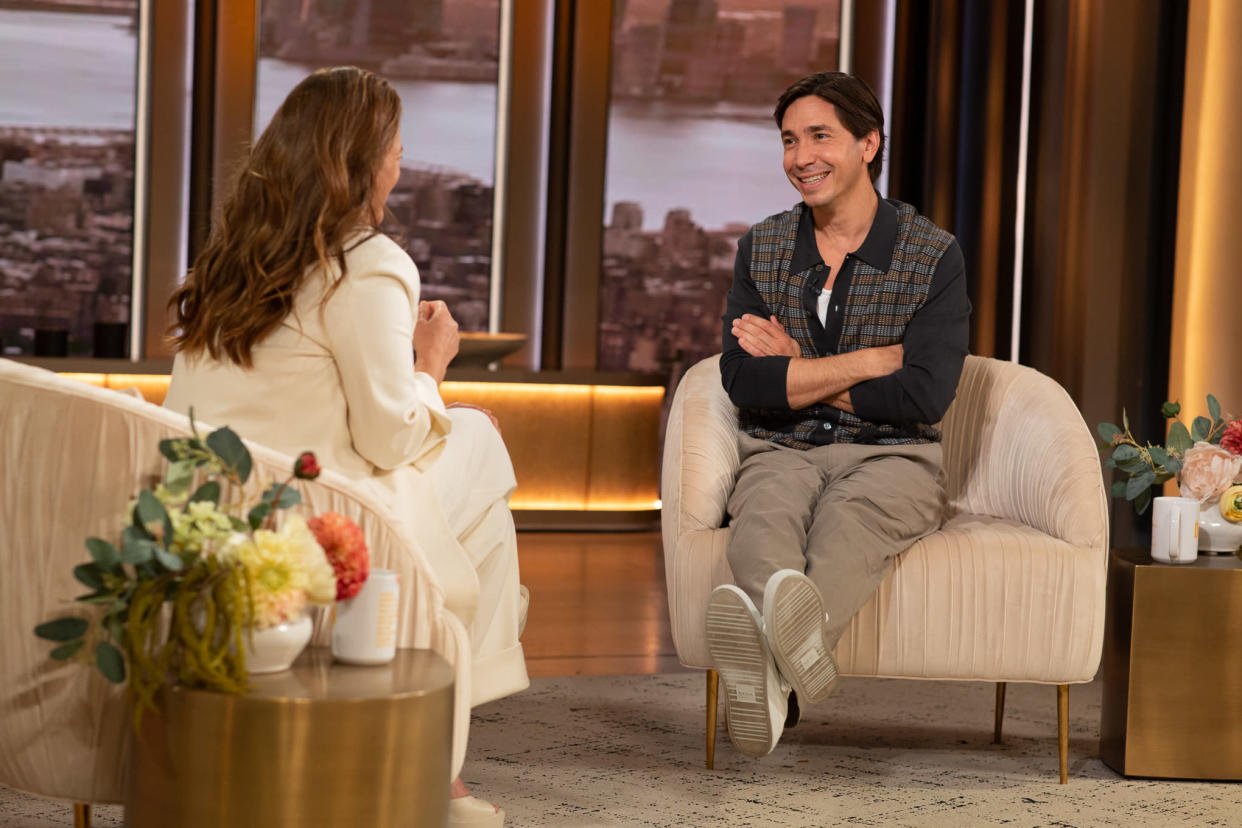 Barrymore went into a little bit more detail about their relationship, which she called “hella-fun.”

“We had so much fun but we were more hedonistic. A little more immature. We would get together, we would break up,” she said. “It was chaos, it was hella-fun.”

Despite their great memories, the couple ultimately split. Long has been datingBlue Crush actress Kate Bosworth, 39, since 2021, while Barrymore is a single mom of two after divorcing husband Will Kopelman in 2016.

The talk show host has had nothing but positive things to say about her time with Long, with whom she co-starred in He’s Just Not That Into You. Back in July, Barrymore spoke about how she doesn’t understand why she and Long were such a big deal in the public eye. However, she did explain why he’s such a good catch.

“I didn’t get why we were ever an interesting couple. That didn’t make any sense to me. Like: Who cares? We’re not exciting,” Barrymore explained to comedian Mike Birbiglia on her talk show. Birbiglia made his film debut in Going the Distance, the 2010 film in which Barrymore and Long played long-distance loves.

“We’re not the first people to meet on the set and have a romance,” Barrymore explained, adding that she had been “very much in love with Justin.”

She added that one of Long’s most wonderful traits is that “he is funny. The sharpest wit. You want to know why he gets all the ladies? Well, there’s a few reasons, but … he’s brilliant. He’ll just knock your socks off with laughter.” 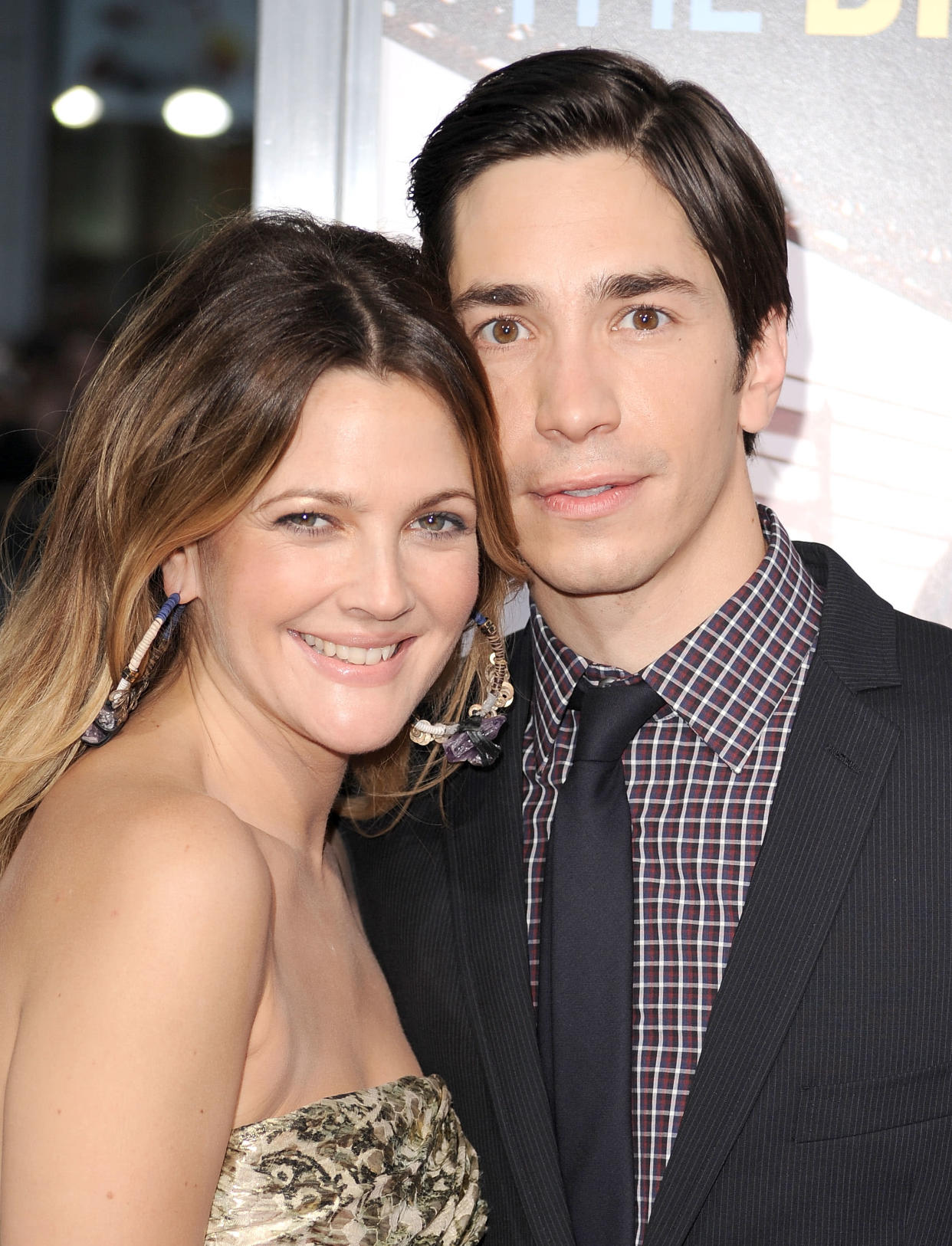 During a 2019 interview about his podcast, Life Is Short With Justin Long, Long told Us Weekly that he’d love to have Barrymore as a guest on his show.

“Talk about just enjoying talking to somebody,” he explained. “She’s a great conversationalist, so, of course, yeah.”

Long isn’t the only ex the thrice-divorced Barrymore has reunited with on TV. She welcomed second husband Tom Green to her show during 2020, despite it being the first time in 15 years they were face-to-face.

Who’s a hypocrite? GOP, Dems debate past comments on court