Drunk barmaid, 41, ‘headbutted woman stranger she accused of mocking her after she sang Britney Spears lyric “hit me baby one more time” on pub karaoke’ 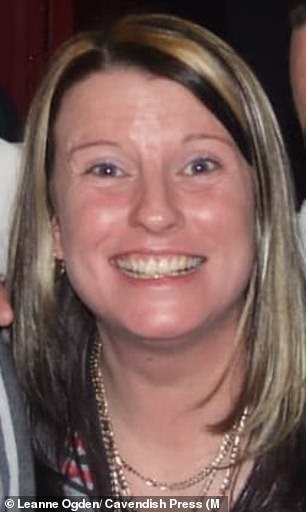 Leanne Ogden, 41, (pictured) headbutted a stranger who she thought was mocking her karaoke singing

A 41-year-old barmaid headbutted a stranger she suspected of mocking her as she drunkenly sang Britney Spears’s ‘Baby One More Time’ at a friend’s birthday party.

Leanne Ogden, of Widnes, Cheshire, was taking part in a karaoke sing-along at St Basil’s Club in her hometown last October when Nicola Bland is said to have ‘made comments’ about her to friends.

After finishing her stint on the mic, the mother-of-one confronted Ms Bland in the smoking area, asking her ‘Have you got a problem?’ before giving her a bloody nose by headbutting her in the face.

Miss Bennion added: ‘She went to hospital three days later after complaining of vomiting, but doctors said nothing had been broken.

‘However, she said she had a bump on her nose which was not present beforehand.’

Ms Ogden also admitted in a police interview that she threw ‘two further punches at the complainant saying that she felt threatened’, the prosecutor said.

The attacker admitted assault occasioning actual bodily harm at Warrington Magistrates Court and was ordered to pay the victim £100 in compensation. 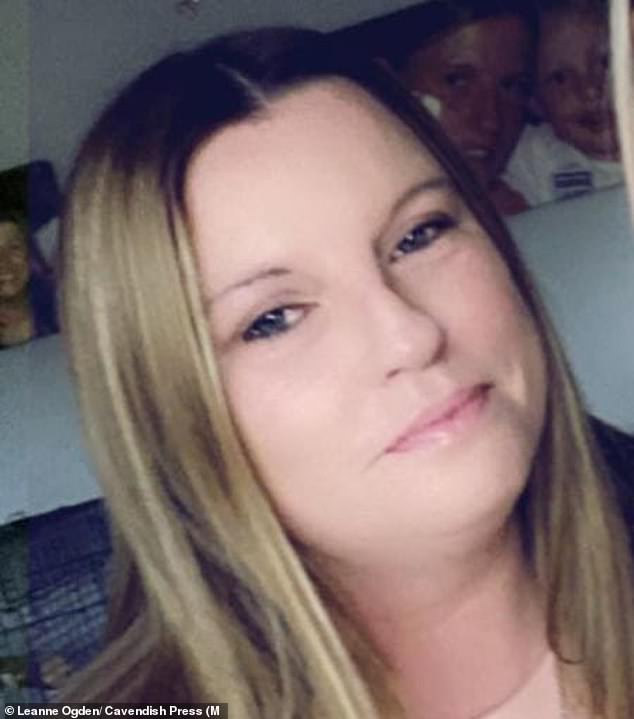 Her lawyer Ian Weights told the Magistrates that Ms Ogden, who he describes as being ‘seven out of 10’ drunk at the time of the altercation, was very upset afterwards and regrets setting a bad example to her 18-year-old daughter.

Mr Weights said: ‘This is out of character. Ms Ogden is not remotely comfortable with what she has done.

‘She reacted disproportionately and cannot be justified in what she did and therefore pleads guilty.

‘Apparently, it was over very quickly and immediately afterwards she was very upset.

‘But it is very difficult when people have been drinking. She is absolutely devastated by what happened. She was very upset after what happened as it is acknowledged in the prosecution evidence. 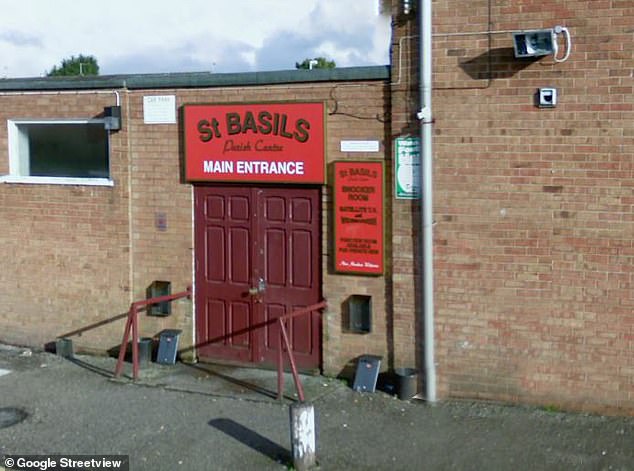 The altercation took place in the smoking area of St Basil’s Club in Widnes, Cheshire (pictured)

‘When interviewed she was very sorry. If she could turn the clock back, she would not have done it.’

She said: ‘Your clear remorse… is a credit to you because some people would just say “She was getting on my nerves and this is what happened”. But you have shown remorse over the effect it would have on your daughter.’

Ms Ogden had previous convictions for assault, after her partner started a relationship behind her back with another woman, for which she was sentenced to a 12-month community order with 150 hours of unpaid work and told to pay £180 in costs and victim surcharge.

Matt Hancock sparks LAUGHTER from MPs while speaking in Commons