Yorke, 47, was the subject of a bankruptcy petition from HM Revenue & Customs (HMRC) and a court hearing in October heard the former Manchester United star owed £1.5 million.

But at an Insolvency and Companies Court hearing in London on Monday, Tomi Omoyinme, representing HMRC, said: ‘The debt has been paid in full.’ 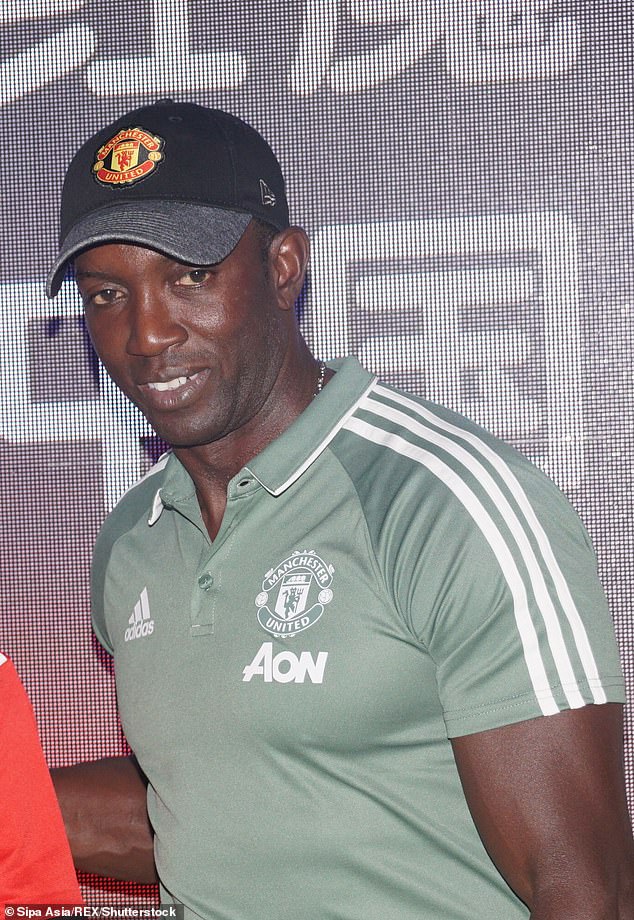 Yorke, 47, was the subject of a bankruptcy petition from HM Revenue & Customs

Yorke was not at the hearing.

Back in October Yorke mooted selling a property valued at £2 million in a bid to clear his debt. 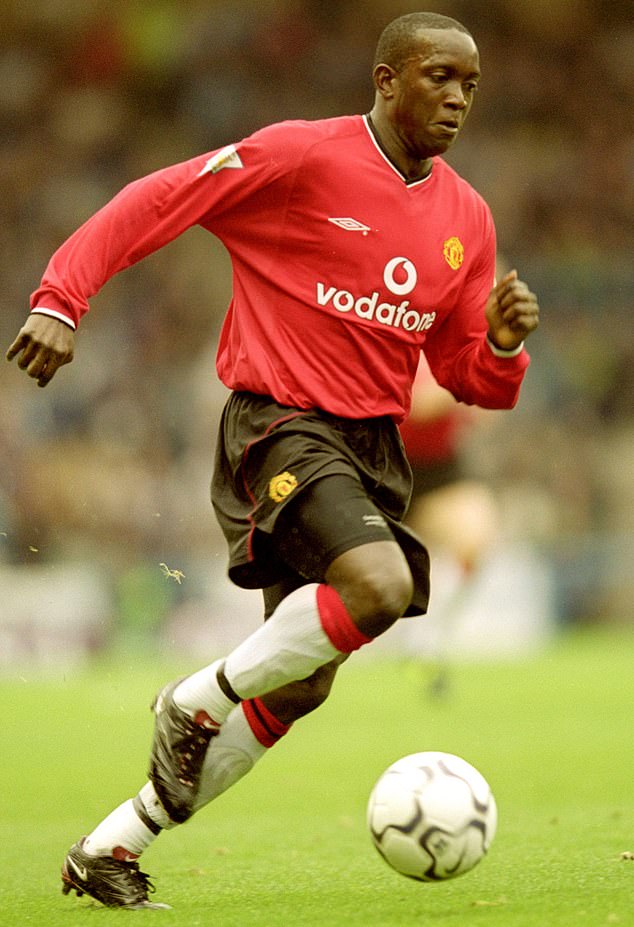 Barrister Samir Amin told Judge Jonathan Middleton that contracts had been exchanged and Yorke hoped a sale would go through soon.

He was due in court for an insolvency hearing in August but it was adjourned for three months, allowing to sort out his finances.

It was reported by The Daily Star at the time that the Trinidadian’s company assets were worth a mere £2.

Just weeks before the adjournment, his ex Katie Price – once reportedly worth £45 million – was given more time to sort her finances and recently avoided bankruptcy.

The former glamour model, 40, avoided being made bankrupt after coming to an agreement over a £22,000 tax bill last Tuesday Tuesday.

The star had been given time to try to reach an agreement with creditors after an earlier hearing. 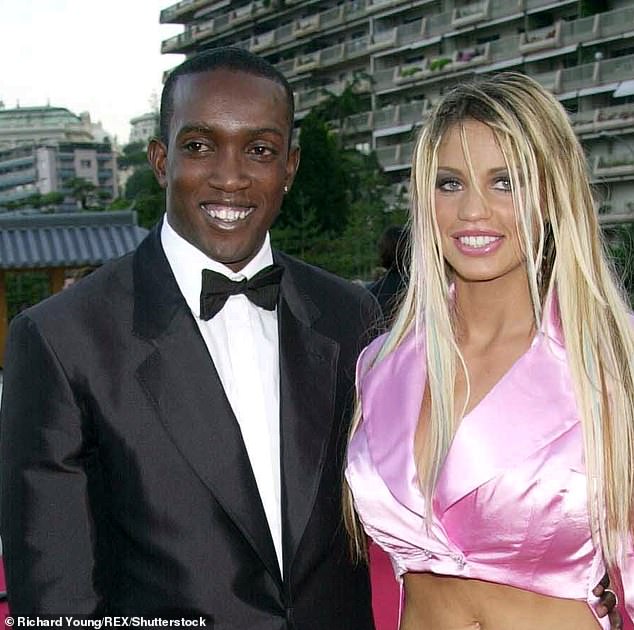 Just weeks before adjournment his ex Katie Price was given more time to sort her finances.

Unable to contain her joy, Katie was filmed breaking the news to her friends as they prepared a Christmas dinner for her loved ones.

She says: ‘I do actually have some good news’.

As the star larked about before gleefully fistpumping and busting some dance moves in the kitchen, one of Katie’s best pals says ‘I’m worried’.

The brunette beauty responds: ‘You know how I like to prove people wrong?

‘All this stuff about the bankruptcy, I had my call today and guess what? I’m not going bankrupt so I’m starting a new year. New beginnings, new year, no bankruptcy.

‘So that’s why today is good. Nothing else can go wrong. Everything’s going well. We’re a little bit behind so today is going to be good’.

Speaking candidly about the difficult year she has faced, the star said: ‘I have been battered. It’s like everyone is obsessed with it, cos they see me as this big businesswoman, made s**t-loads of money and as soon as the word bankrupt hits anyone, everyone’s like “oh my god”.

‘I’ve been battered hard, it’s been difficult mentally to cope with the battering I’ve had but guess what, I’ve had the news today and (shouting) I’m not going bankrupt!’

From the Archives, 1962: Aboard the deluxe new Southern Aurora