FOUR people have been arrested after a "man with a machete jumped from a window" in Stockton-on-Tees.

Two people were rushed to hospital following the ordeal just after 9am on Lawrence Street – as armed cops swooped on the group of men to make the arrests. 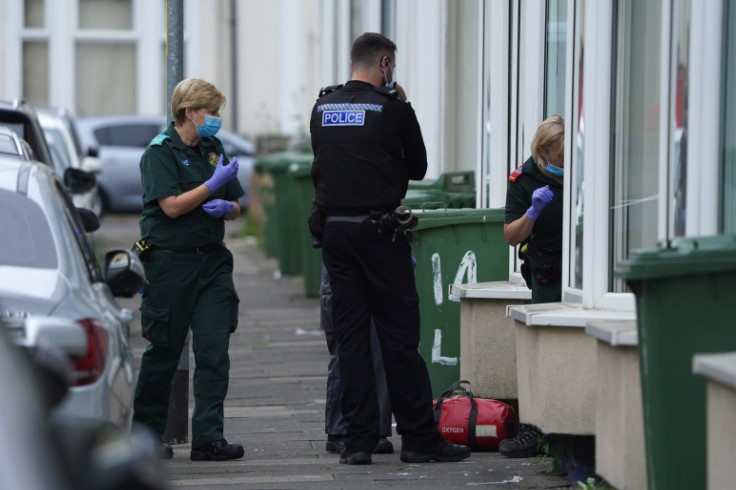 Cleveland Police confirmed that four people were arrested after a "weapon" was used on the streets of Stockton.

And North East Ambulance Service said that two people were taken to hospital following the ordeal – with one person sustaining injuries consistent with an assault.

A spokeswoman for the police said: "We were called at 9.07am to Lawrence Street, Stockton, to reports of an incident in the street between a number of males where it appeared a weapon was being used.

"Police attended including armed response officers and four men have been arrested."

An ambulance service spokesperson added: "We were called at 9.13am to an incident involving two patients on Lawrence Street in Stockton.

"One patient had injuries consistent with an assault.

"We dispatched two double crew ambulances and took both patients to hospital."

Walgreens Broomfield shooting: Hunt for gunman after 'one killed and two hurt' as gunfire erupts in parking lot

Government is considering testing SEWAGE for signs of coronavirus

Will Cuomo sell out New York to boost his union support?